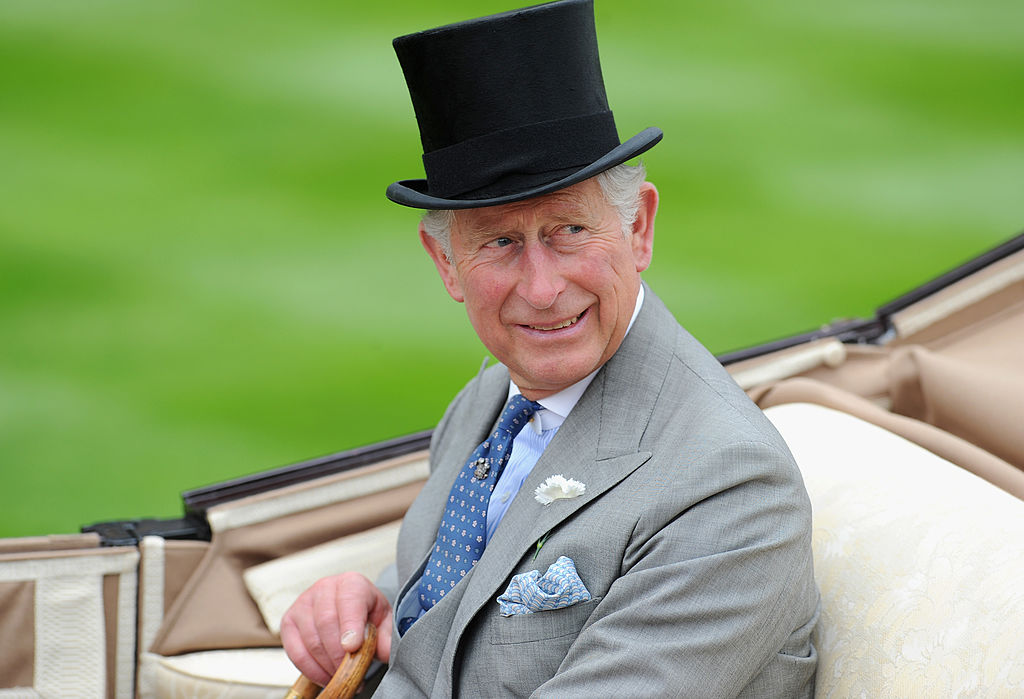 Aside from waiting for his turn to become the British monarch, Prince Charles also spent his time searching for the woman who could be his wife and companion once he becomes king.

Before an heir could take over the throne, one of the rules is to find a partner to have children with. That way, the succession to the British throne will not be cut in any way.

In 1970, the Prince of Wales already met the woman he felt truly in love with in Camilla, who is now the Duchess of Cornwall. Prince Charles married Camilla after he divorced his former wife and the mother of his two children, Princess Diana.

However, while the future king married the love of his life, it didn't come easy. In fact, he had several relationships before Princess Diana and Camilla.

With that, we take a look at the 20 women that were once linked to Prince Charles.

In the 1970s, Caroline Zevenbergen became more popular after rumors suggested that she was Prince Charles' first girlfriend. The granddaughter of the 10th Earl of Cavan, Caroline's relationship with the royal prince obviously did not last as she married Peter Zevenbergen in 1982.

Royal writer Christopher Wilson revealed in his article for the Daily Mail in October 2008 that Prince Charles fell in love with an Australian socialite, too.

Wilson wrote that most people thought that the battle for Prince Charles' heart was only between Camilla and Princess Diana. However, he revealed that Lady Kanga Tryon once became as important as Camilla to the Prince of Wales.

Later on, the writer compared Kanga and Camilla and said: "Both bore sons whose godfather he became. Both named them Charles. And in the end, both hated the other with a loathing."

Prince Charles met Laura Jo Kauffman in San Diego, California while aboard the HMS Jupiter. Though she is a daughter of a U.S. Rear Admiral, her status in life did not make her fit for the Prince of Wales since she is Roman Catholic.

Lady Jane Dawnay is one of the women that Prince Charles shared short-lived relationships with. She is the daughter of the 5th Duke of Westminster, and she eventually tied the knot with the 10th Duke of Roxburghe (1977 to 1990) and Ned Dawnay (1997).

Lady Camilla Hipwood also became one of Prince Charles' muses. She eventually married Howard Hipwood in 1985 and shared two children with him.

Prince Charles dated Hon. Mrs. Rosie Vestey in the autumn of 1973. Currently living in Gloucestershire, she is now spending her life with the four children she has with Hon. Mark Vestey.

The Countess de Cabarrus Lady Caroline Percy married Count Pierre de Cabarrus in 1974. Before settling down, she had a romance with Prince Charles and Camilla's former husband, Andrew Parker Bowles.

Daughter of 29th Earl of Crawford, Lady Bettina Drummond-Hay married Cambridge-educated banker and headhunter Peter Drummond-Hay in 1975. Before marrying though, she was romantically linked to Prince Charles in the early '70s.

Lady Henrietta St George eventually married Edward St George in 1979. Despite their age gap of 21 years, the two happily share their lives with their two children.

Lord Manton's daughter had a high chance of becoming the Princess of Wales. She once conquered Penthouse Magazine's pages by posing for its 11 pages.

Sir Brooke Boothby's wife has two daughters after they got married in 1976. Lady Boothby is the daughter of former Ambassador Sir John Russell.

Though she was also one of Prince Charles' exes, the Prince and Princess of Wales invited her daughter Catherine to be their bridesmaid during their 1981 wedding.

Princess Diana's sister also shared a short-lived fling with the heir to the throne, but she is now married to Neil McCorquodale.

Susan MacCorkindale never became part of the list of potential women who could be the Princess of Wales. However, Prince Charles fancied the formidable actress so much.

She has been labeled as the best-looking among Charles' ex-girlfriends. Davina Morley married Jake Morley in the end, and she has three sons with him.

Lady Jane Wellesley was the prime candidate for marriage with Prince Charles. However, she declared that she never wanted to be Queen due to the too-intense media scrutiny that comes with it.

Prince Charles met Sabrina Guinness in 1979. But like him, she also underwent through heartbreaks after getting snubbed by multiple men. In the end, she chose to live her life with Tom Stoppard.

Lady Amanda Ellingworth  is Prince Charles' second cousin, whom he once proposed marriage to.

Anna Oates became the Prince of Wales' last fling before he married Princess Diana. She also proposed to her in 1980, but their different interests affected their relationship.