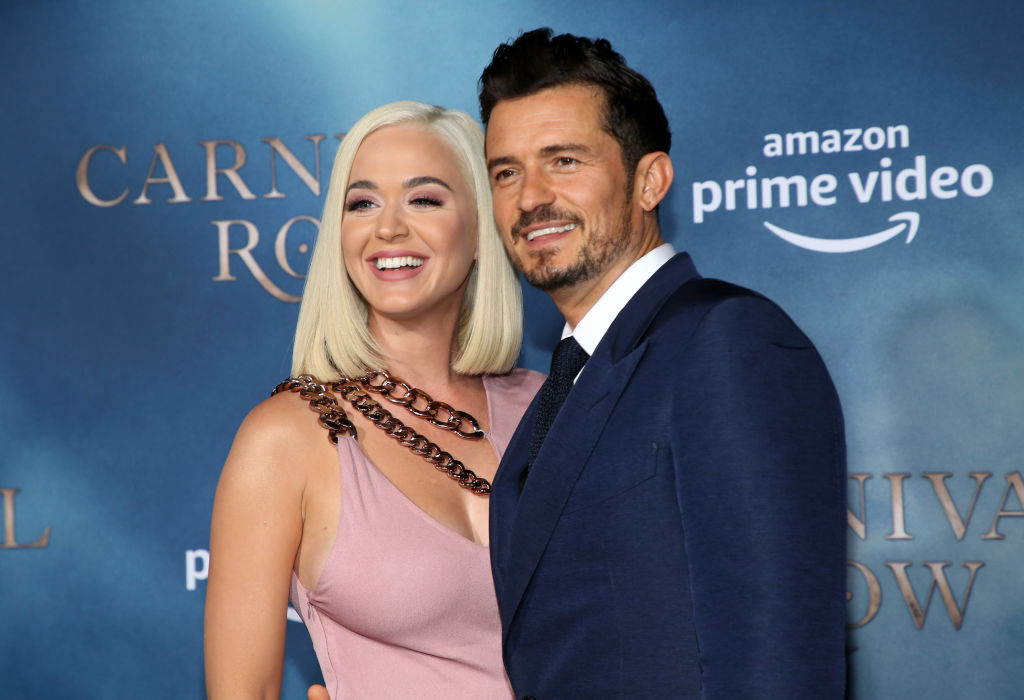 Last week, die-hard fans of Jennifer Aniston were over the moon after news broke that soon-to-be parents, Katy Perry and Orlando Bloom, have given the godmother role to their unborn child to the "Friends" alum.

A godmother is someone who should be a role model and confidante to the child and a special advisor to the parents. While most people choose their siblings to be their children's godparents, Perry and Orlando reportedly gave the crown to the 51-year-old actress.

According to a Daily Mail report, Jennifer was overwhelmed with emotions when she learned that the iconic duo chose her for a special role in their baby's life.

"[Jennifer] is pretty chuffed about it as well and cried when they asked her," an insider told the news outlet.

The source revealed that Perry and Bloom had a list of potential godparents, but Aniston made it on the top of the list. Aniston is said to be the "Roar" singer's biggest emotional support throughout her pregnancy, especially when the coronavirus pandemic hit the world.

"Katy and Jen are very close. During (the) lockdown, they went for socially distanced walks, and spent lots of time catching up," the source continued.

But while fans were quick to congratulate "The Morning Show" actress and commended both Perry and Bloom for their decision, it looks like the trio were just a victim of a fan-serving theory.

In an interview with KIIS 1065's "Kylie and Jackie O" show, the 35-year-old singer set the record straight whether or not they have chosen Jennifer Aniston as their daughter's godmother.

The "Firework" hitmaker said that while she and baby daddy Bloom are good friends with Aniston, she revealed that there is no truth behind the godmother rumor and that they were amused on how it went such a believable thing.

"She texted us because we are friendly with her, and Orlando is one of her good friends. And we were like, 'Wow, this is a wild rumor,'" Katy Perry said.

"God knows she's had everything said about her," she added.

Perry put an end to the godmother news by labeling it as a "fun rumor" and a product of media on the internet.

"But I guess this is a fun rumor. But no, we have no idea where it came from," Perry noted.

Ready To Pop In Crop Top?

Perry is now close to meeting her first child, and just like any other expecting moms, she shared that she is now at the point when "everything is swollen."

During the same virtual interview, the pregnant momma showed off her baby bump while wearing a crop top from her latest line of "Smile" merch.