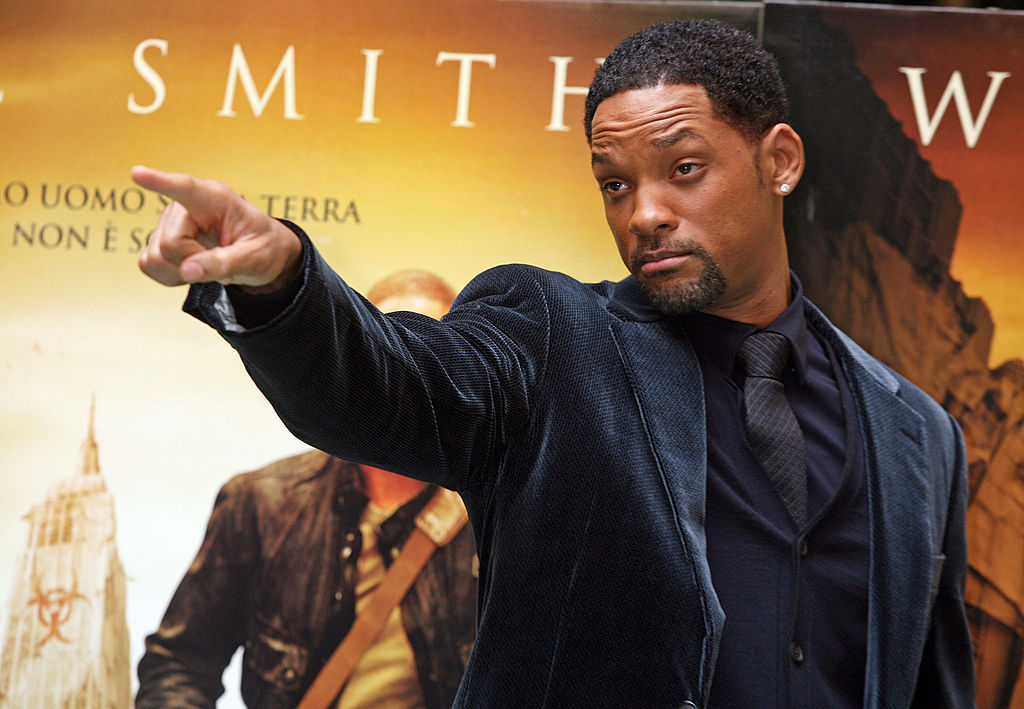 Just when everybody thought that the whole Will Smith, Jada Pinkett Smith and August Alsina "entanglement" issue is over after the power couple clarified everything, Jada's former lover is back at it making money out of the entire controversy.

On Saturday, the 27-year-old rapper released a new single in reference to his past relationship with Jada and called it "Entanglement." It could be recalled that during Will and Jada's famous "Red Table Talk" episode, the 48-year-old actress confessed having an "entanglement" with Alsina while she and Will were on a break with their marriage.

It all started when Alsina dropped a bombshell revelation saying that the "Bad Boys For Life" actor somehow permitted him to be romantically involved with his wife since their marriage was on the rocks four years ago.

Jada denied that Will gave Alsina his blessing, but she explained that she understands how the rapper could have perceived that conversation as permission to mingle with a married woman.

Jada's label to her relationship gained mixed reactions from the internet, leading to the creation of social media memes.

Alsina jumped off the trend by creating music with the controversial relationship label, with lyrics that could once again break Will's heart into pieces.

In the track that Alsina rapped with Rick Ross, the singer made a powerful wordplay, which clearly suggests that he's talking about the controversy with the two A-list actors.

"Shawty leaning on my shoulder, questioning my willpower/Jaded by her beauty but her reputation real solid," Ross rapped on the first verse.

Alsina went on defining "entanglement" on the chorus, singing" "The definition of entanglement / It's when you're tangled in the sheets / Girl I know that we don't call it a relationship / But you're still f-kin' with me."

Notice how Alsina's verse feels like a massive slap on Will Smith's face, emphasizing how he made Jada happy behind her husband's back.

"You left your man to f*ck with me, just to pay him back," the lyrics read.

In an interview with Vulture before releasing the new track, Alsina revealed that he agreed when Jada labeled their relationship as an "entanglement" since it means having a complex and difficult relationship.

"But I definitely have to agree with it being an entanglement. It definitely was something complicated, a complicated dynamic," Alsina said, adding that he no longer has issues with the couple.

As of writing, Jada Pinkett Smith has yet to comment on her ex-lover's new single, but her husband Will seems to be saying something.

In an Instagram post on Sunday afternoon, it looks like Will low-key reacted to the "Entanglement" song by sharing a video on how the year 2020 is treating him so far.

In the clip, the comedian encouraged another person to toss something at him so he could catch it. But when he finally gave up and turn his back, that's when the box landed behind his back. Talk about backstabbing, eh? Ouch!