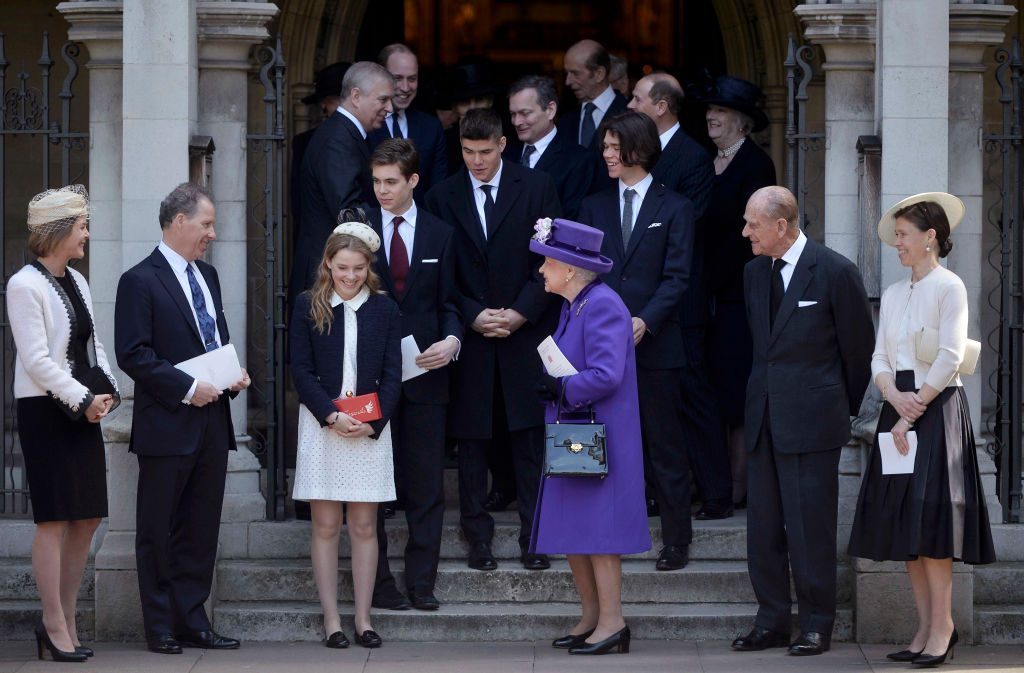 Another member of the British royal family has said to have ties with the disgraced financier and pedophile Jeffrey Epstein, and it's not just Prince Andrew.

According to one of the lawyers of Epstein's victims, they want to speak to all of the names in the pedo's infamous black book, including Queen Elizabeth II's nephew, David Armstrong-Jones.

David Armstrong-Jones is the 2nd Earl of Snowdon and is also known as Viscount Linley until 2017. He is professionally known as David Linley.

David is the son of Princess Margaret, Queen Elizabeth II's sister, and Antony Armstrong-Jones, the 1st Earl of Snowdon.

It was reported that David Linley was in Epstein's list of contacts, along with other influential people such as Donald Trump, Bill Clinton, and many more.

Spencer Kurvin, a representative of several Epstein victims, has urged the royal to speak to US investigators, alongside his cousin, Prince Andrew.

However, there is no suggestion that the Earl of Snowdon is accused of any wrongdoing or has any related information about Prince Andrew's friendship with Epstein or Epstein's ex-girlfriend, Ghislaine Maxwell.

Speaking to the Sunday People via The Mirror, Kurvin said, "Anyone with information about Epstein, Maxwell and any of their comings and goings over the past two decades and more should come forward and talk, including Viscount Linley."

He continued, "I am never surprised at the growing list of people that became Epstein's unfortunate friends. He worked his way into every part of society, high and low."

Calling out to Prince Andrew, Kurvin added, "We've always believed Andrew should testify about what he saw at Epstein's mansion."

The Duke of York continues to maintain his innocence even after intense scrutiny and denies any indication that he is guilty of any wrongdoing.

Ghislaine Maxwell is believed to have introduced Prince Andrew to Epstein twenty years ago, where the royal met with Virginia Roberts Giuffre.

She reportedly had sex with the Prince three times as Epstein and Maxwell trafficked the 17-year-old.

Since then, Prince Andrew has stepped back from his royal duties and is hiding from the spotlight. 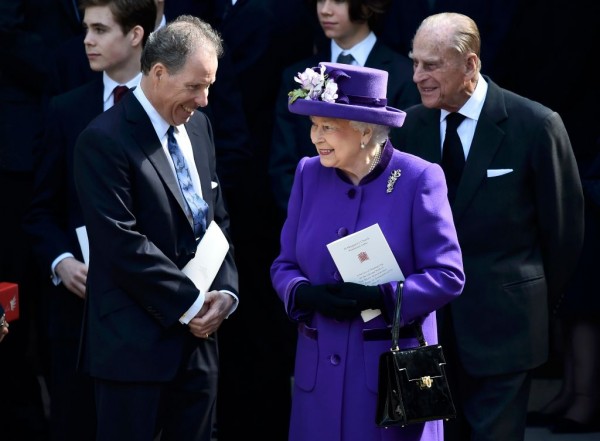 Who is David Armstrong-Jones?

David Armstrong-Jones is popularly known as a renowned carpenter and a royal carpenter due to his high-end furniture business called Linley's.

Earl Snowdon is currently set to divorce his wife of 25 years, Serena Armstrong-Jones.

Prince Charles picked him as number two in The Prince's Foundation, which raised a lot of eyebrows in 2018 because he chose him instead of his sons, Prince William or Prince Harry.

A source said, "David is very, very close to the Queen and Prince Charles."

Snowdon goes to Sandringham at Christmas and is even invited to Balmoral during summer.

"He is also Mr. Non-Grand Royal. He turns up his cycle in a high-vis jacket and gets mistaken for a warden. He is popular and social."

According to Princess Margaret's biographer Theo Aronson, the Earl had a flair for the networking aspect of business and was successful in getting people to come through the doors.

Perhaps that's how he met Epstein.