As if the coronavirus global pandemic is not enough to burden the world, some Hollywood fans are also mending their broken hearts after their favorite celebrities decided to call it quits this 2020.

Unfortunately, love was not enough for some couples who -- for some reason -- reached the edge of their patience and decided to end their relationships through divorce.

In 2018 alone, over 39 percent of marriages in the United States ended up in divorce. It has continuously piled up, with more and more celebrity couples ruining what we once thought were the ultimate #RelationshipGoals.

Below are the top three couples who once made us believe in true love only to disappoint. 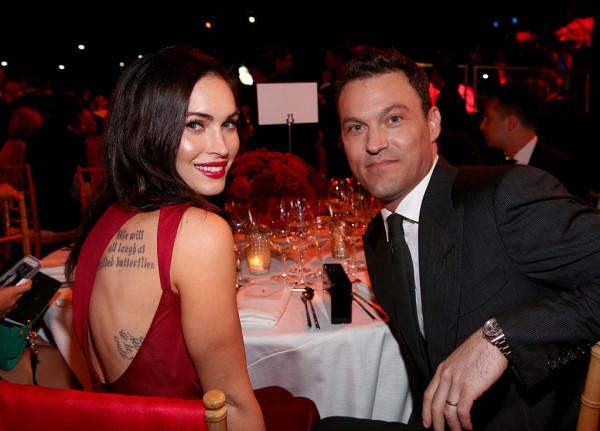 Last May 18, Brian Austin Green made the bombshell announcement that he and his wife, Megan Fox, are now co-parenting their three children after deciding to end their marriage.

In an episode of "With Brian Austin Green" podcast, the 46-year-old "The Beverly Hills, 90210" star revealed that they had been separated for months after realizing that they have grown apart. Green admitted that he is in the process of healing a fresh wound from the breakup.

Green said during the emotional podcast episode: "I know she will always love me, and I know as far as a family what we have built is really cool and really special."

Brian and Megan had been married for 10 years and share three sons, namely Noah, Bodhi and Journey. Green also revealed that it was Megan who initiated to have a break after they grew distant since she is always away shooting for films.

The "Transformers" actress is currently dating the 30-year-old American rapper Machine Gun Kelly. They recently made their relationship official through an Instagram post. 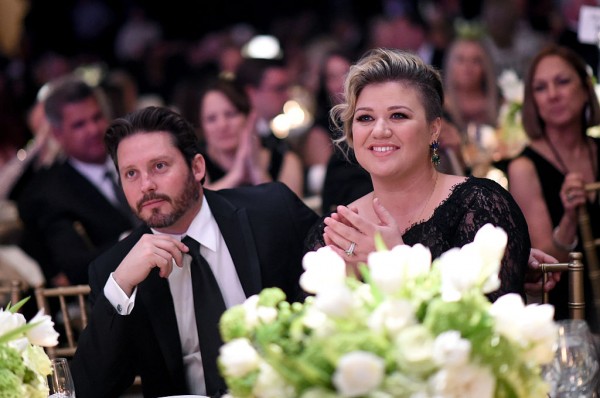 Last June, "American Idol" winner Kelly Clarkson confirmed she's filing for divorce from her husband of seven years, Brandon Blackstock. Based on the court filings, the singer and now TV host request joint custody for their kids, River and Remington.

The couple reportedly met back in 2012 at the Super Bowl XLVI, got engaged in December of the same year, and walked down the aisle in October 2013.

While the couple has never really disclosed why they ended up filing for divorce, sources said that it has something to do with the Clarkson and Blackstock spending time in quarantine. 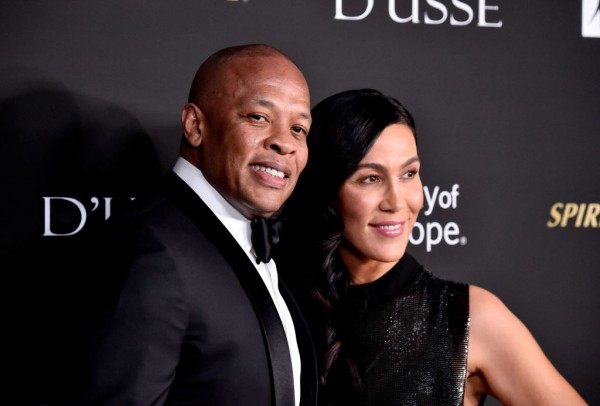 On June 29, news broke that Nicole Young has filed for divorce from her Grammy winner husband of 23 years, citing irreconcilable differences. The 50-year-old socialite and 55-year-old hip-hop mogul got married on May 25, 1996 and share two children together, namely Truice and Truly.

According to reports, the divorce documents reveal that Nicole is seeking spousal support and property division from Dr. Dre's $800 million net worth.

According to the Daily Mail, the couple have a prenuptial agreement that will govern the split of properties, though Dr. Dre agreed to provide Nicole a spousal support.