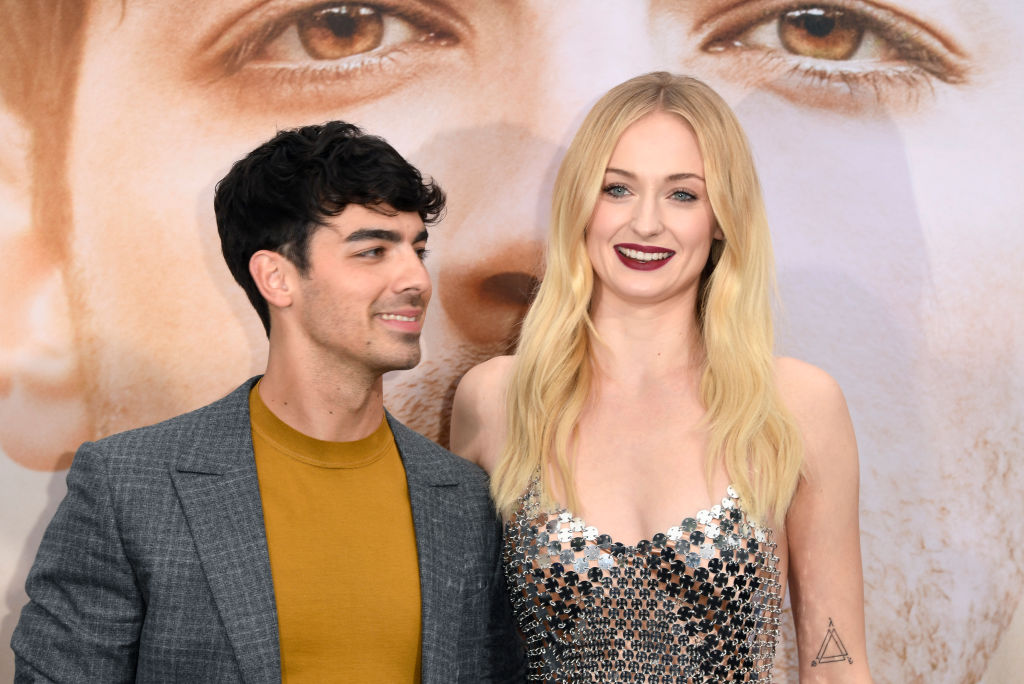 Want some good news while the world is still battling with the coronavirus global pandemic? Sophie Turner just gave birth to her first child with Joe Jonas!

According to E! News, a representative of the couple confirmed the good news that the "Game of Thrones" star and "Jonas Brothers" member just welcomed their sweet baby girl.

"Sophie Turner and Joe Jonas are delighted to announce the birth of their baby," the rep said.

The rep added that the 24-year-old actress gave birth last Wednesday, July 22, 2020. While the couple is yet to personally announce the arrival of their bundle of joy, TMZ reported that the Jonas baby girl was named "Willa."

The announcement came after a source told Entertainment Tonight that Sophie could not wait to pop anytime soon and become a mother.

"Joe and Sophie are excited to be new parents and have been enjoying the process of getting ready for their baby," the insider said, adding that the couple is trying to be physically active by going on walks and hiking.

"The whole Jonas family is looking forward to showering the new addition with love. Sophie is due soon and can't wait to be a mom."

Meanwhile, a separate insider told the publication that the couple is now obsessed with the new addition to their family.

"The couple is already obsessed and can't stop gloating about their new addition. The couple is taking time to enjoy this special moment and have only shared the news and updates with family and friends," the source revealed.

It was in February 2020 when the news broke that the "X-Men: Dark Phoenix" star was expecting her first child with the 30-year-old crooner. But the couple, who was notoriously private about their relationship and personal lives, did not confirm or deny the pregnancy -- no Instagram announcement, no statement from the reps or from their close friends and family in the industry.

That time, a source told E! News that Mr. and Mrs. Jonas was very excited to become parents and their families were over the moon about the pregnancy.

A month after the news broke, Sophie and Joe were spotted shopping in Studio City, California. The paparazzi photos showed that the soon-to-be father picked up several toys and outfits for boys, making fans speculate that the duo was having a baby boy.

"Sophie and Joe picked up several boy toys such as action figures, boy pilot and NASA costumes, and Sophie was saying how cute everything was. It seemed like they were only interested in male items," a witness said.

It was only in May 2020 when the Sansa Stark portrayer went out to the public and proudly showed off her baby bump. The couple was spotted holding hands while strolling in L.A .and sporting their face masks as a safety precaution against the coronavirus pandemic.

Last month, the couple were spotted again shopping for three at Melrose Ave. The soon-to-be-mom showed off her growing belly while wearing grey leggings, white crop top, and a plaid blazer.