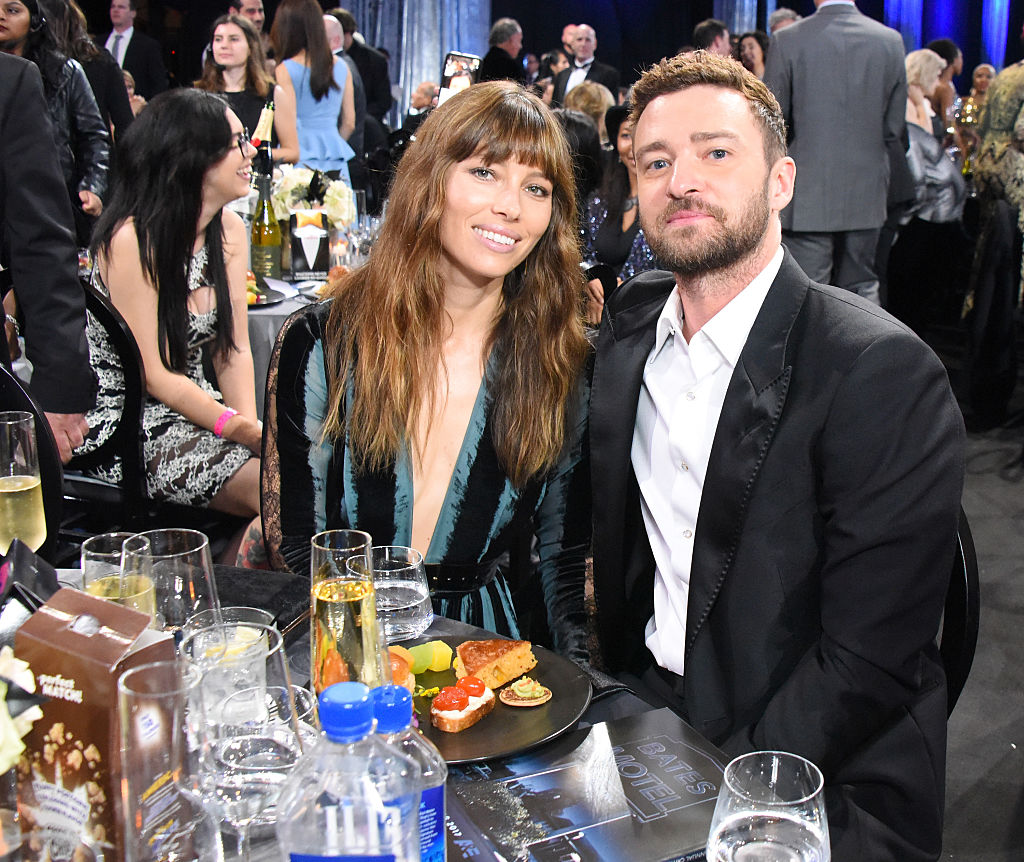 Jessica Biel shocks the world with news of her giving birth to her second baby with Justin Timberlake back in July. Fans didn't even know she was pregnant until news broke out that their second bundle of joy had arrived.

Brian McKnight confirms this new baby news, as reported by In Touch Weekly. Their eldest son Silas, recently just turned 5 and while Biel had expressed her greetings through social media, there was no sign that she was pregnant at all.

Women's Day Australia however has a theory that this second baby was the exact reason why Jessica Biel was compelled to allow Timberlake back into her and SIlas' lives after she already shunned him for getting "handsy with co-star Alisha Wainwright." Said turn of events even had pictures, making fans believe that this was the end of Justin Bieber and Jessica Timberlake's marriage of eight years.

But nope, it was not. And they have even expanded their family! According to new sources close to Justin Timberlake and Jessica Biel, this second baby saved their already ruined relationship.

It is not sure if this is a good or bad thing, since marriage relying on babies to save it often does not work. "No one can understand how Jessica got through that pregnancy as effortlessly as she did," a longtime friend said. Allegedly, the baby was conceived around the same time he was "sleazing up to his co-star in New Orleans."

Biel was naturally hurt about the whole thing but she was unaware that their second baby was already in her belly. The source said that with Jessica not knowing she was pregnant when the hurtful pictures came out, it is a miracle that Biel was able to deliver a healthy baby last month, given all the stress that she had to deal with, including the trauma born from the situation.

The source said Biel was hardly a robot that did not feel the brunt of that "cheating." The source said, "she was absolutely devastated, but it's fairly safe to say it was a big factor in her decision to take him back. It literally was a case of 'forgive and beget'."  The source added that fortunately, Biel truly loves being a mom and the second baby expanding their little family was a dream come true. Otherwise, she would not dream of taking back Justin Timberlake.

It is also Justin Timberlake's dream. While he did not say they were expecting whenever he had interactions with the media in the past months, he did say that he wants to have as many kids as possible through the years of marriage with Biel. In 2018, he told Zane Lowe on Beats 1 that he loves parenthood because even if he fails at one point, he can do it again the next day and correct it. His only hope is to have all his kids grow up good human beings.

Silas, their firstborn, is a prime example that nobody has to worry about their parenting skills. The boy is said to have a knack of being funny like his father.