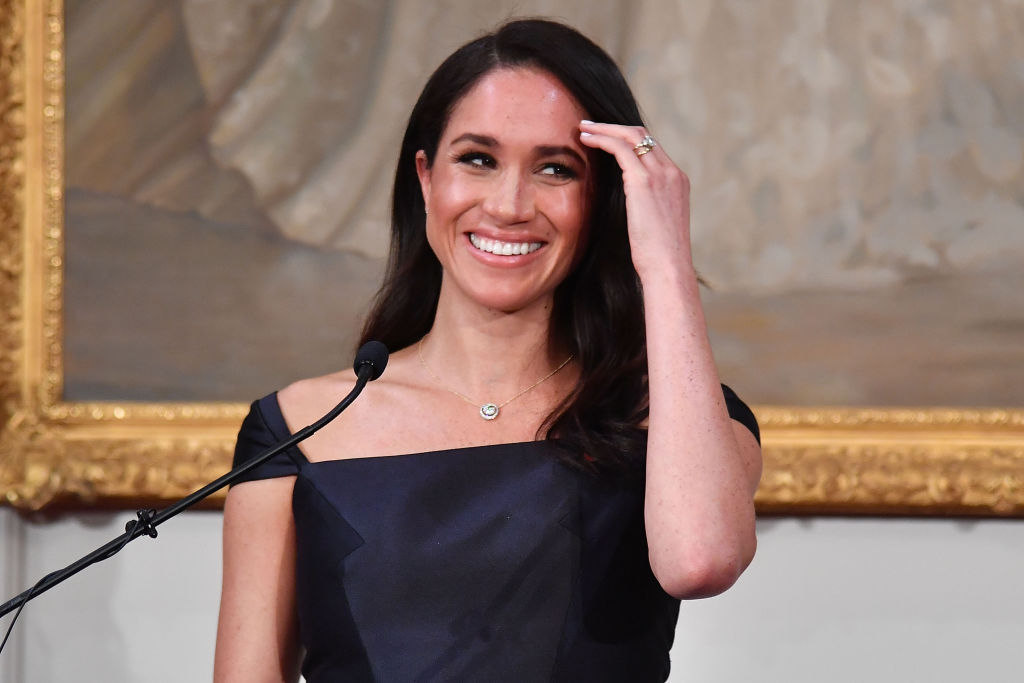 Even before she became a royal, Meghan Markle's attitude reportedly gave headaches to her co-workers in Hollywood.

Meghan rose to popularity when she landed the role of the hot paralegal Rachel Zane in "Suits" back in 2011. She put an end to her seven-season stint in the series in late 2017.

However, her co-workers in the Toronto set of the series were reportedly frustrated with her due to her attitude.

According to The Post, per Page Six, the Duchess of Sussex always held up filming and photoshoots if it was not perfect enough for her.

In addition, she gained a reputation for being difficult and seeking so much of the spotlight.

"She was always having to be coaxed out of her dressing room during promotional shoots because she didn't think she looked pretty enough, or her outfit wasn't right or she felt she wasn't getting prominent enough placement (in the promotional pictures)," a source on set told the outlet while sighing.

Furthermore, the same insider revealed that "there were always tears" on set every time Meghan showed up.

The revelation came after a videographer told The Daily Mail that he was warned about Meghan since "she was a lot." He also disclosed that their colleagues used to call her "the princess" because of her attitude.

As soon as he met her for the first time, the videographer recalled how Meghan acted like a "diva."

"When I saw her, right away from the moment she arrived, I didn't even know who she was and she was acting like a diva - It was the attitude, how she talked to people, the rules," the videographer went on.

During that time, Meghan was reportedly wearing a baseball cap -- trying so hard to hide her face. He also witnessed how the duchess had her head down as she walked towards the make-up room.

For the videographer and everyone on the set, the scene was like Meghan was saying she does not want a paparazzi to take her picture while coming in.

He expressed his disbelief to the news outlet, saying: "Everyone thought, 'she is acting like an A-lister when she is not even a D-lister.'"

After the news about Prince Harry dating Meghan Markle emerged, the Duchess has been nicknamed a "gold-digger" and s "user." People theorized that she only wanted to use the royal family as her stepping stone to become more famous in Hollywood.

The hate intensified after she married Prince Harry in May 2018 -- a decision Prince William disapproved because he thought it was wrong for his younger brother to marry a woman he barely knew.

Since she got married to a royal prince, Meghan reportedly believed that she would be queen or queen consort. However, her husband's position in the line of succession made it impossible.

Because of this, she allegedly sought more attention and approached the royal staff in a bad manner.

"Like many people not used to dealing with servants, Meghan overdoes the imperiousness; so on the one hand she wants to be like Diana, a people's princess, and on the other she wants people to stand to attention when she clicks her fingers," a source said, as stated on Tom Quinn's memoir.

However, Meghan's actions did not help her reputation and goal to be Princess Diana 2.0. Instead, she got a bunch of nicknames like "Me-Gain," the "Duchess of Difficult," and "Di 2" or "Di Lite."

With that said, royal watchers can clearly see how Meghan Markle's attitude got worse over time.