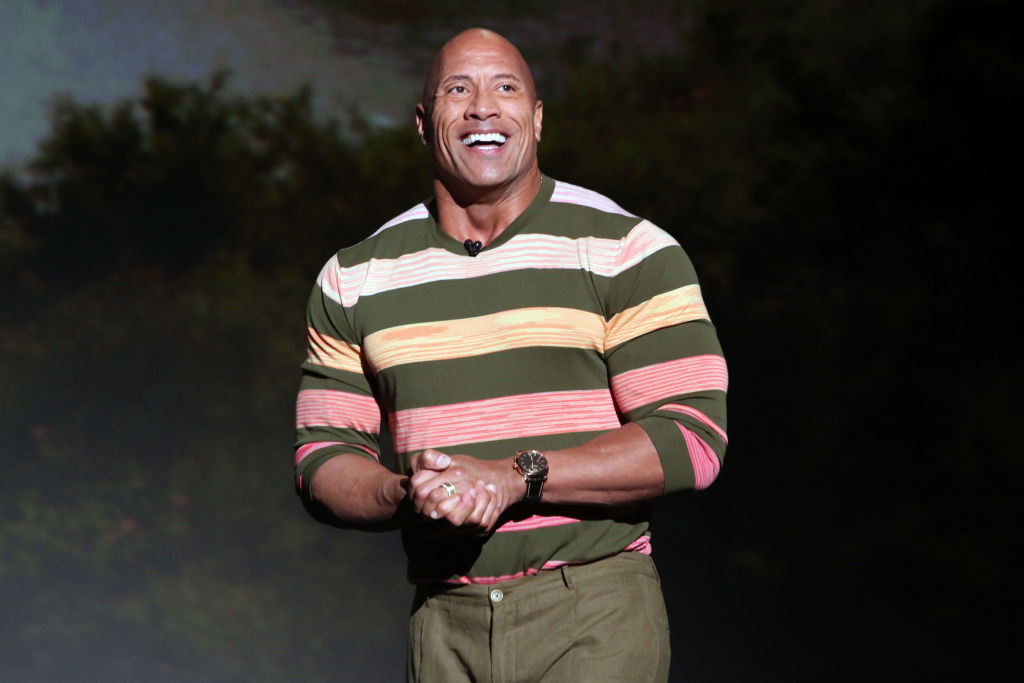 From being a WWE superstar to being the highest-paid actor in Hollywood, Dwayne Johnson has indeed proven that he is a true entertainer.

Johnson, who is famously known as "The Rock," wrestled inside the WWE ring for eight years before he shifted to a different career and entered Hollywood.

Dwayne Johnson's net worth has continuously boomed throughout his career, and his value is expected to increase even more in the next coming years as he has shown no signs of slowing down.

Before establishing his own empire in Hollywood, Johnson had to wait for two years after joining the WWE before bringing home his first championship belt.

In 2000, he also won the Royal Rumble, which was one of the keys that opened the doors for him to Hollywood.

Aside from his earnings from wrestling, Dwayne Johnson's net worth also increased when he became an actor.

He is most famous for his participation in film projects like "The Rundown," "Tooth Fairy," "Jumanji," "Baywatch," and "Central Intelligence."

Johnson still enjoys 15 percent of the earnings from his mega-franchise movies, including "Jumanji: Welcome to the Jungle" which garnered $962.1 million box office sales worldwide.

He previously got $20 million for his role in "Fast and Furious: Hobbs and Shaw," and $700,000 per episode for his appearance on HBO series "Ballers."

"It has to be audience first. What does the audience want, and what is the best scenario that we can create that will send them home happy?" Johnson told Forbes in 2018.

According to Celebrity Net Worth, the amount was a massive addition to his $320 million net worth.

Everyone knows how rich Kylie Jenner is, but Dwayne Johnson dethroned her online in a snap.

As of August 2020, The Rock is now the most valuable star on Instagram.

Per BBC News, the social media marketing firm Hopper HQ revealed that The Rock can charge advertisers over $1 million per post.

According to reports, Hopper HQ started to compile the yearly lists of the highest-earning stars on Instagram and other social media in 2017. The firm asks celebrities and influencers how much they were being paid per post or advertisement.

Once they gather the information, Hopper then checks with advertisers to know how much could be charged for certain celebrities to promote their products via social media posts, including Twitter and Instagram.

If this continues, Dwayne Johnson's net worth will surely skyrocket even more.