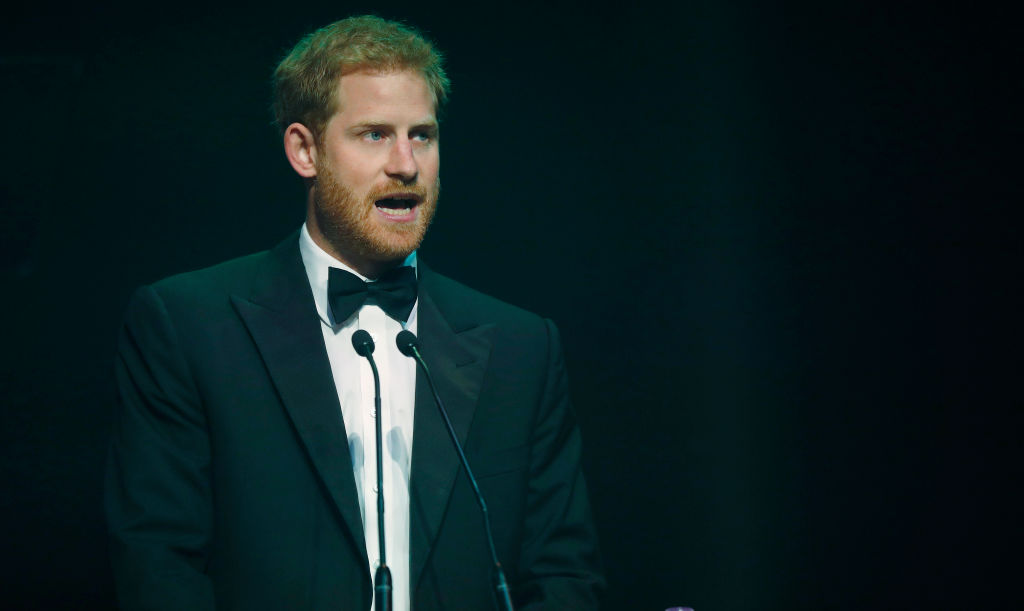 Princess Diana's death is one of the most shocking incidents the royal family has ever faced, and Prince Harry still cannot get over it.

For years now, Prince Harry has been talking about how he has been dealing with his mental health while struggling with the media pressure and accepting the death of his mother, Princess Diana.

The Duke of Sussex, who was only 12 years old when his mother died, still finds it hard to completely let go of the grief and anger he has been feeling for years.

When Prince Harry and Meghan Markle decided to drop their bombshell Megxit announcement, many royal watchers believed that the media caused them to finally pull the trigger.

Currently, the family of three resides in the U.S. However, even though their relocation gave the royal prince a chance to protect Meghan and their son Archie from the media, Prince Harry still feels angry over Princess Diana's death.

To recall, an inquest into the death of Princess Diana was held in 2008. During the said inquiry, the jury confirmed that the Princess of Wales and her then-boyfriend Dodie Fayed were "unlawfully killed" by the paparazzi who were following them.

During that time, Prince Charles' advisors released a statement and claimed that Prince William and Prince Harry penned it.

The document said, "We agree with their verdicts and are both hugely grateful."

However, the move reportedly made Prince Harry even more furious.

In an interview with Ok! Magazine, royal reporter Duncan Larcombe said that from Prince Harry's view, the probe was enough and no statement was needed.

"Harry was absolutely furious that his father's advisors had put out a statement. That was a sign to me that he has an inbuilt, unresolved anger about having no control of what's said. This desire to control his own destiny has always been there," Larcombe went on.

Meanwhile, in the 2017 documentary, "Diana, Our Mother: Her Life and Legacy," Prince Harry recalled the times he could have had spent more time with his mother.

"If I'd known that was the last time I'd speak to my mother, the things I would have said to her. Looking back on it now, it is incredibly hard," Prince Harry said, to which the Duke of Cambridge agreed.

"If I'd known what would happen, I wouldn't have been so blasé about it," Prince William continued. "But that phone call sticks in my mind quite heavily."

With the tragic fate her mom encountered, the Duke of Sussex pledged to protect Meghan for the rest of his life.

The royal prince once said that his biggest fear is for history to repeat itself, referencing his mother's death. It caused the two to take a break away from their public duties until they decided to leave the royal family for good.

Ever since Princess Diana died, Prince Harry never became a fan of tabloids and the media. He once said that he could not allow his wife to fall victim to the "same powerful forces" that led to his mother's death. Moreover, he emphasized that what his mother lived through is something that he is currently protecting Markle from.

But even after they cut ties from the royal family, they are still facing safety and security issues caused by media members.