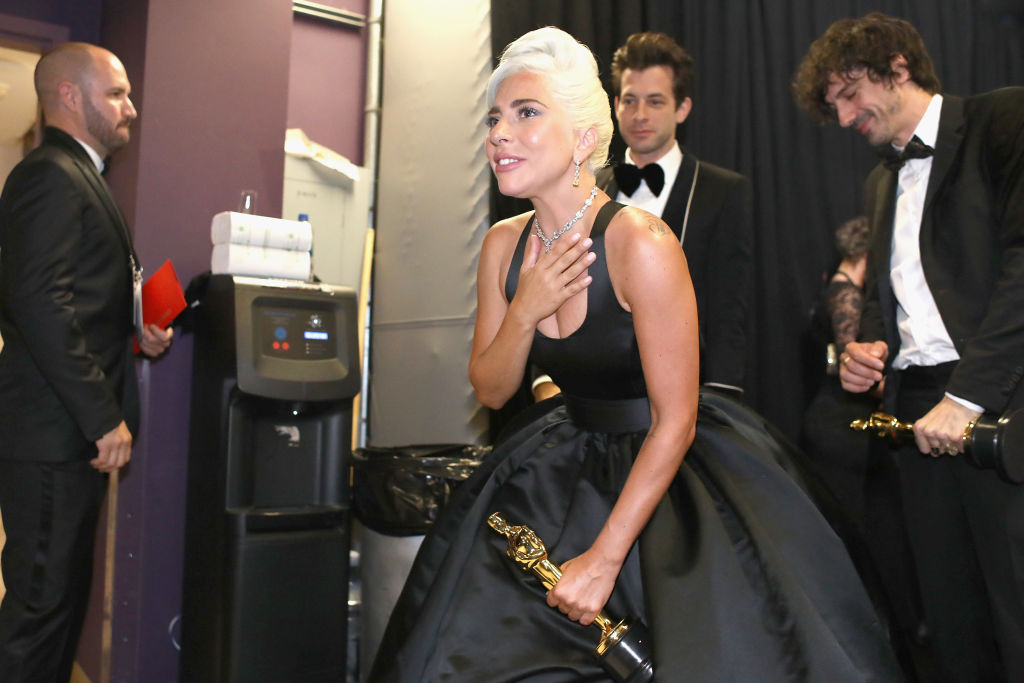 In the latest episode of Zane Lowe's Beats 1, Lady Gaga revealed something new and heartbreaking about her mental health.

The singer-songwriter, whose real name is Stefani Germanotta, told the host that he has been taking anti-psychotic medication because she thinks her brain is uncontrollable.

Lady Gaga has been open about her mental health struggles over the years.

"I know I have mental issues, and I know that they can sometimes render me non-functional as human," the 34-year-old said.

She also revealed that she found olanzapine helpful, a drug that is used to treat bipolar disorder and schizophrenia.

The "Pokerface" hitmaker has also incorporated some of the issues to her songs.

The song "911" on her Chromatica album is "about an anti-psychotic that I take, and it's because I can't always control things that my brain does, and I have to take medication to stop the process that occurs."

In January, Lady Gaga spoke to Oprah Winfrey for the "2020 Vision: Your Life in Focus," saying she had a psychotic break.

"I was triggered badly in a court deposition, and this part of the brain where you stay centered, and you don't dissociate. It went like this," Gaga shared, before slamming her hand down.

"It slammed down, and my whole body started tingling, and I started screaming."

At that time, the "Bad Romance" singer was said to be in a hospital.

She further explained how the entire breakdown felt, "tingling from head to toe, and then you go numb."

The pop star divulged that when one has a psychotic meltdown, "you have no concept of what's going on around you."

In another interview with Oprah for Elle Magazine last year, Lady Gaga talked about suffering extreme trauma as a teenager, as she was sexually molested repeatedly at 19 years old.

"I have PTSD," she shared. "I have chronic pain. Neuropathic pain trauma response is a weekly part of my life."

The "Star is Born" actress also told InStyle magazine that it took her a while to process what she had gone through.

"I've been depressed and been at the grocery store and seen photos of myself... But I was secretly freaking out, and the world had no idea."

During her interview, she also addressed what her plans are for her future.

Besides making more music and starring in more films, she said she wants to do more philanthropy.

Lady Gaga supports around 77 charities and foundations, including Born This Way Foundation, Save The Children, Green Our Planet, Los Angeles LGBT Center, and Make-A-Wish Foundation.

Recently, she used her Instagram to give a voice to the black transgender community.

The Grammy award-winning singer called on her 42.5 million Instagram followers to advocate for black transgender women to help in ending their daily battle of enduring against systematic racism.

Aside from all of that, Lady Gaga is happily dating tech CEO, Michael Polansky.