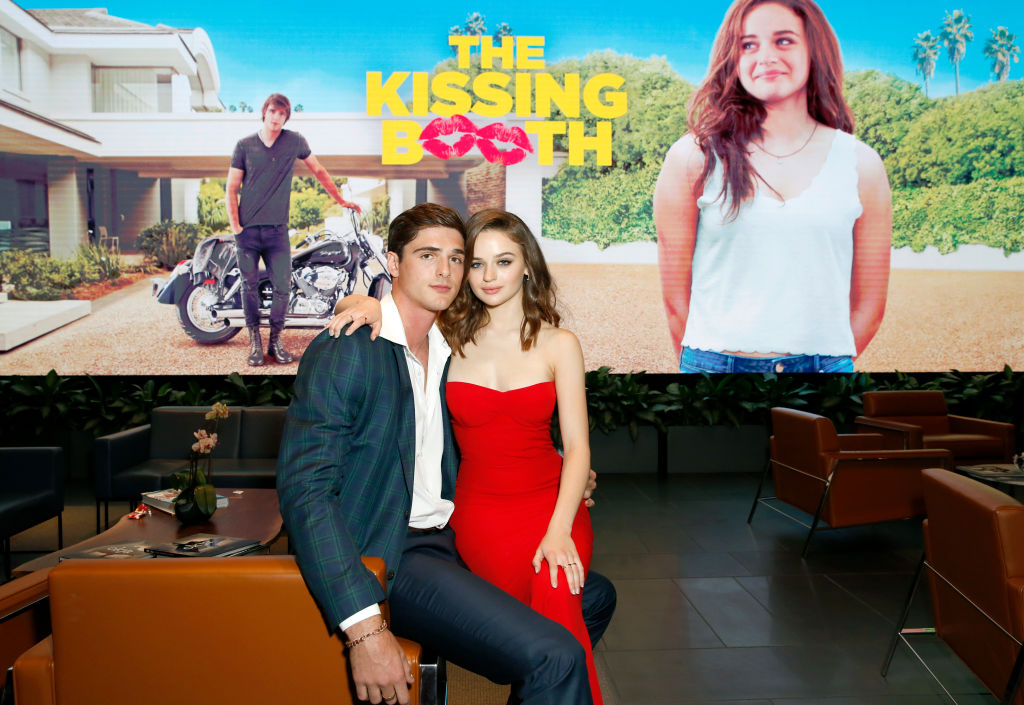 Seeing an ex is already awkward on its own, how much more when you need to work professionally with someone you once loved? This is the dilemma faced by many celebrity exes who work together despite having to forget about each other and all the fun times they share.

Actors and artists know that "the show must go on," so they have to leave all their baggage behind and work with exes as if nothing happened. Below are some celebrity exes who work together and had to revive the spark in front of the camera. 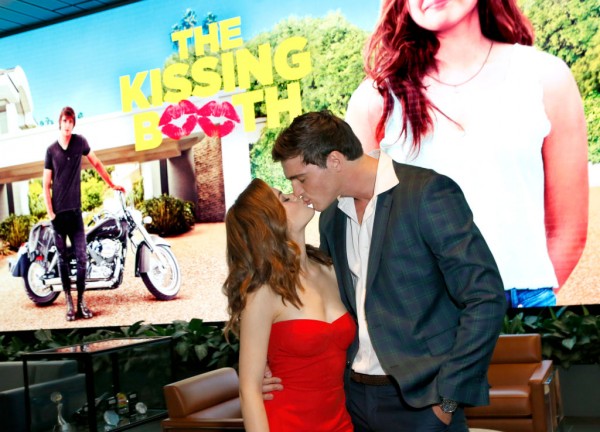 The characters Elle Evans and Noah Flynn recently made us fall in love at "The Kissing Booth 2," but did you know that Joey King and Jacob Elordi were already exes while filming the said movie?

Joey, 21 and Jacob, 23 met and fall in love on the set of the Netflix chic flick in 2017, they dated for several months but eventually went on separate ways the following year.

In a recent interview, Joey revealed that it was not easy working with her ex, especially since they have to play as lovers on screen.

"No one's thinking to themselves, 'that was easy,' because it wasn't," Joey told "Cosmopolitan."

"I'm sure people will analyze every movement and every detail. And you know what? Let them. But at the end of the day, I was just thrilled to be Elle Evans again," she added.

Joey King was determined to make the characters work as she believes Elle needs Noah in her life.

"I'll do anything to make sure the story of my character who I care about so much is complete," Joey added. 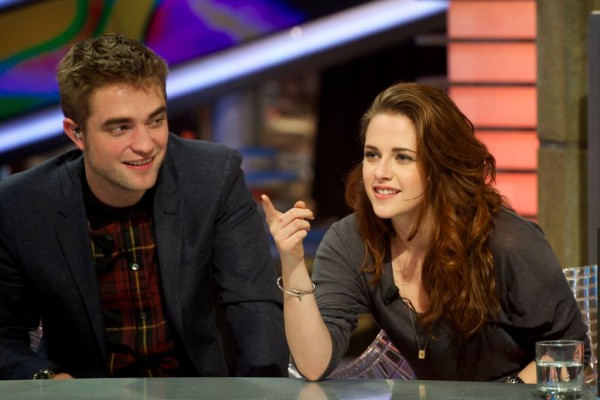 Steward and Robert Pattinson also fell in love while filming the "Twilight" movie in 2008. The on-and-off screen lovers are doing so well until the Bella Swan portrayer was caught in a cheating scandal with director Rupert Sanders in 2012.

The couple did not publicly end their romance until 2013 and had to endure months of pretending to be in good terms while promoting the "Twilight Saga: Breaking Dawn." Despite all the cheating drama, Kristen and Robert remained a good friend until today. 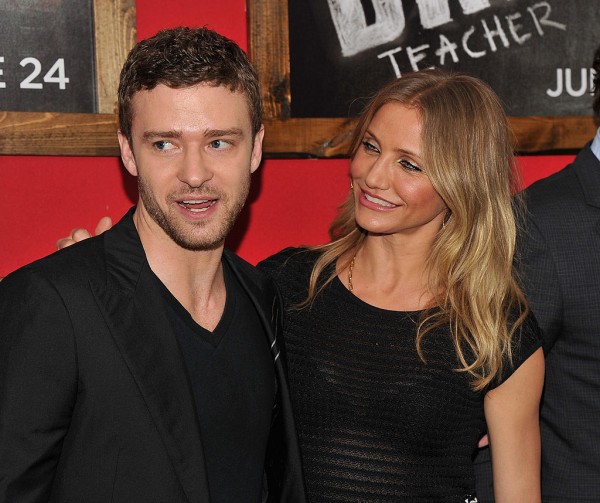 Another pair of celebrity exes who work together were Justin Timberlake and Cameron Diaz. Four years after calling it quits, the exes worked together as love interestest in the 2011 film "Bad Teacher."

But there is no bad blood between this exes. In an interview with Us Weekly in 2011, Cameron had nothing but kind words to her ex.

"Justin and I have always had a good laugh together, and to make a movie where we get to have a laugh together. There really was no one else who was more perfect for this part," Cameron explained. 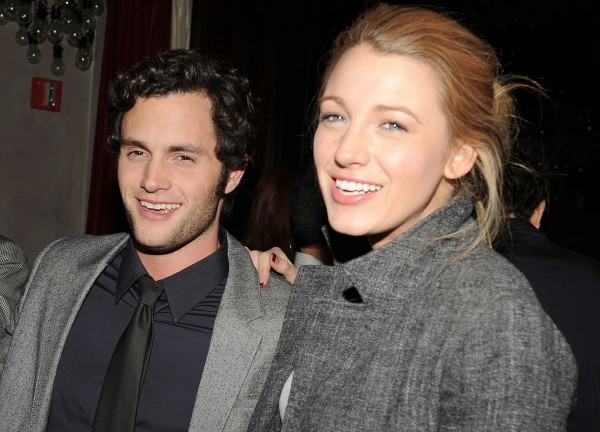 From 2007 to 2012, Penn Badgley and Blake Lively played the role of on and off lovers Serena Vanderwoodsen and Dan Humphreys for the hit series "Gossip Girl."

Throughout those years, Penn and Blake also have their real-life romance, but only lasted from 2007 to 2010. Despite being exes, they managed to work professionally for the last two years of the series, where their characters ended up in marriage.