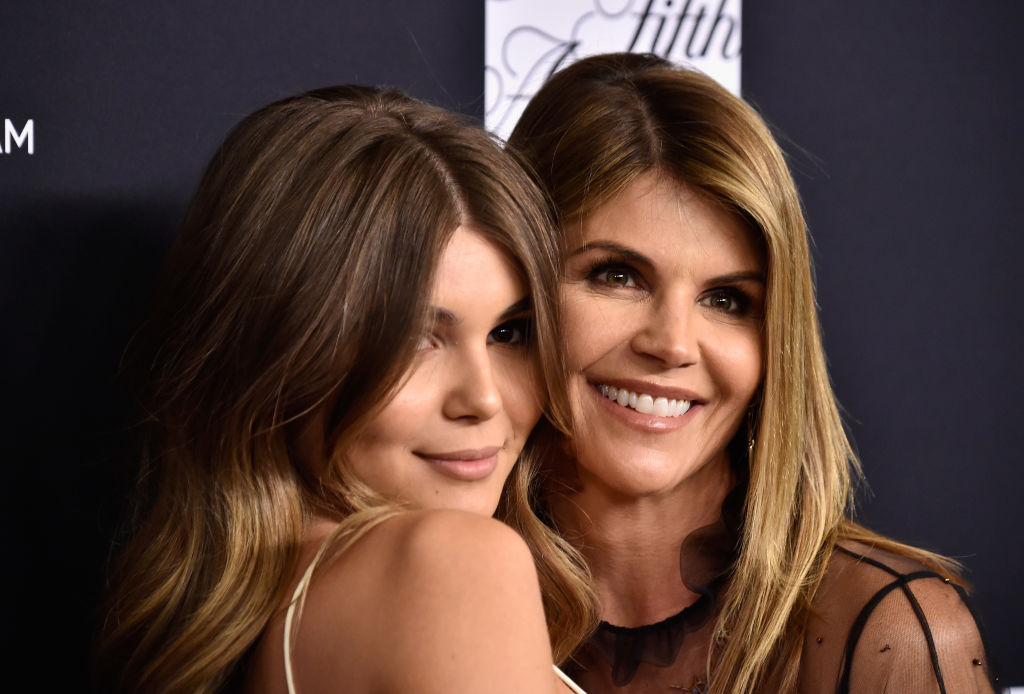 Lori Loughlin is one of the more famous actresses in Hollywood, but her fame skyrocketed in 2019 for the wrong reasons.

When Loughlin scored the role of Rebecca Donaldson-Katsopolis in the ABC sitcom "Full House" and its Netflix sequel "Fuller House," she evidently became one of the most-looked up actresses in the entertainment industry.

She has been blessed throughout her career, but she put herself in a bad light when she got involved in a disastrous college admissions scandal.

In 2019, Loughlin and her husband Mossimo Giannulli were accused of paying a man named Rick Singer $500,000 so their daughters, Olivia Jade and Isabella Rose, could go to the University of Southern California (USC).

The couple initially denied their involvement in the scheme and even moved to dismiss the charges just two months ago. However, the U.S. Attorney's Office in the District of Massachusetts confirmed that the couple finally decided to plead guilty on May 22.

Because of the sudden changes in her career, the remaining fans who still support her now ask whether the actress can even get up from the scandal. After all, Lor Loughlin's net worth should have been severely damaged, right?

Lori Loughlin's Net Worth Before, After the Scandal

Before the college admissions scandal happened, Forbes reported that Lori Loughlin's net worth was about $8 million.

Her paychecks came from the movies she starred in -- including several Christmas movies and her "Garage Sale Mystery" film series.

However, Hallmark and Netflix decided to drop her from their shows and future projects after being charged in the college admissions scandal.

"HP worked with Lori Loughlin and Olivia Jade in 2017 for a one-time product campaign. HP does not currently have a relationship with either of them," the company said in a statement to Variety last year.

Furthermore, Lori Loughlin's net worth has been proven to have dropped after she downsized their $28 million mansion to a $9.5 million home.

It was a huge downgrade from their previous, a glamorous residence in Bel-Air.

The couple first listed the property in 2017, but they took it off the market the following year. They re-listed it again in January 2020 for $28.65 million amid the college admissions scandal. But as the case worsened in the past few months, the property continuously lost its value.

"They don't need the money," a source said. "They are stressed about a lot of things, but money isn't one of them."

Currently, the issue has been toned down amid the pandemic, but they are still expected to spend some time behind bars soon.