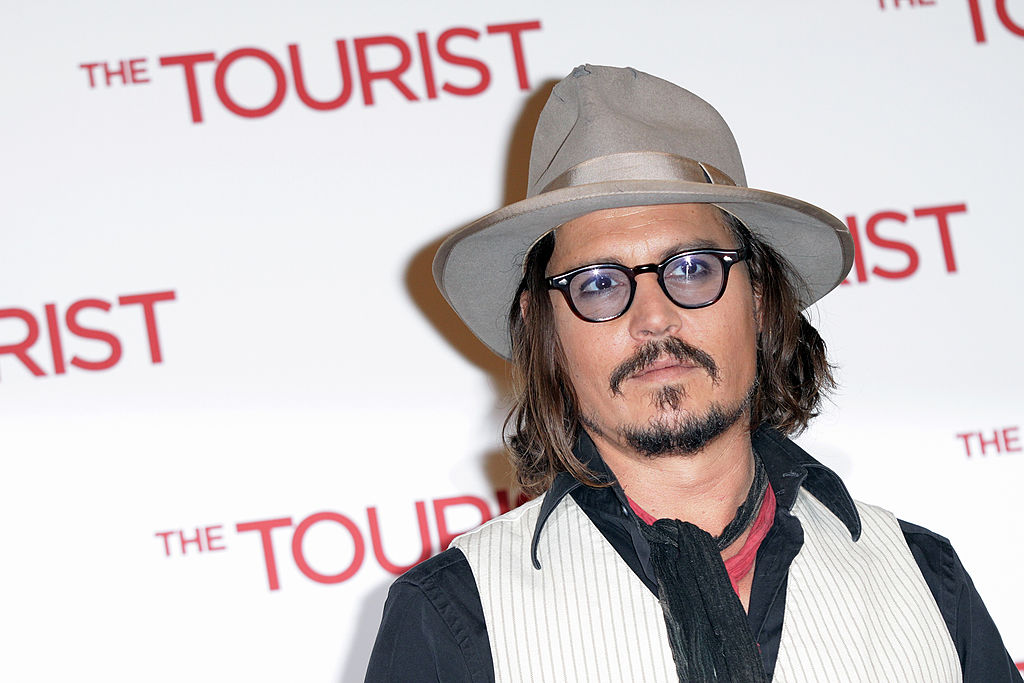 Although Johnny Depp got snubbed in the new "Pirates of the Caribbean" film, he landed another remarkable role in "Waiting for the Barbarians."

Even before Depp started his legal battle against Amber Heard, his fans have filed petitions to return the movie roles he lost because of the allegations against him -- particularly his Captain Jack Sparrow character.

Previously, the Associated Press reported that he lost his career after Heard penned a damaging op-ed for Washington Post.

However, months after battling for it, the Hollywood Reporter revealed that Disney chose Margot Robbie to lead the remake of the award-winning film.

The title and full cast of the said "Pirates of the Carribean" reboot are yet to be revealed. However, the news outlet clarified that it would be a whole new pirate experience with a new storyline.

Fortuntaely, Johnny Depp's movie "Waiting for the Barbarians" saved him.

What Is "Waiting for the Barbarians"?

Although it first premiered at the Venice Film Festival on September 6, 2019, Samuel Goldwyn Films only unveiled it to Depp's fans on August 7, 2020 after acquiring the film's distribution rights.

"The Magistrate (Mark Rylance) of an isolated frontier settlement on the border of an unnamed empire looks forward to an easy retirement until the arrival of Colonel Joll (Johnny Depp), whose task it is to report on the activities of the 'barbarians' and on the security situation on the border," the synopsis of the film read. "Joll conducts a series of ruthless interrogations, which leads the Magistrate to question his loyalty to the empire."

"Waiting For The Barbarians" Cast

The cast of Johnny Depp's movie includes the best actors and actresses today.

When Guerra confirmed the movie adaptation in October 2016, multiple news outlets also disclosed that Rylance would be included in its leading cast.

Meanwhile, in May 2018, reports claimed that Depp got in touch with Guerra to land a role in the film, and he successfully scored the character of Colonel Joll.

Aside from the two actors, Robert Pattinson (Officer Mandel), Gana Bayarsaikhan (The Girl), Greta Scacchi (Mai), David Dencik (The Clerk), and Sam Reid (The Lieutenant) also starred in the movie.

Harry Melling and Bill Milner played the roles of Garrison Soldier 4 and 5, respectively.

What Critics Said About Depp's Role So Far

Since this serves as Depp's comeback, many movie critics applauded him for his brutal but astonishing role.

Justin Chang of Los Angeles Times said: "Depp, emitting a death-ray glare from behind dark spectacles, brings a nice chill to the proceedings; so does an unusually vicious Robert Pattinson in the role of Joll's attack dog."

"From the magistrate's European homeland comes Colonel Joll, a fussy authoritarian played by a quirky Johnny Depp, who makes a show out of pretending to be understated and seems under the impression that he's still working with Tim Burton," The New York Times' Glenn Kenny penned.

After seeing such reviews about Johnny Depp's movie, it is no wonder why fans can't wait for his massive comeback.

READ MORE: Willy Wonka Is Trending, But Not Because of Johnny Depp!