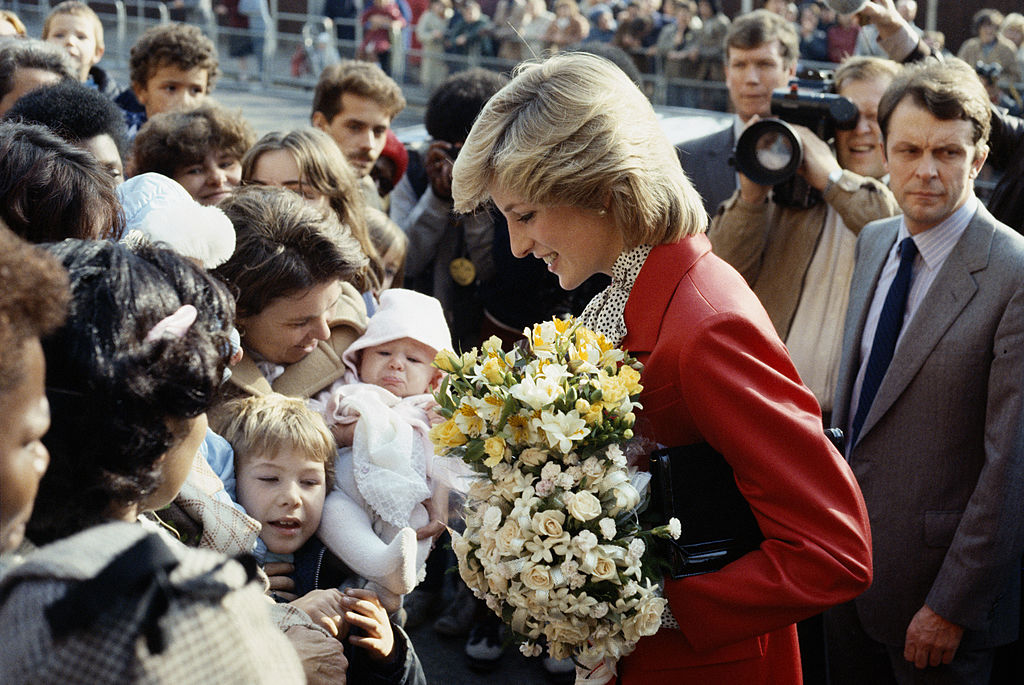 Princess Diana officially became a member of the British royal family after she married Prince Charles in February 1981. Although she got more popular after becoming part of the monarchy, the Princess of Wales already had a noble life.

However, her status did not keep her from being Maxwell's victim in the past.

While most royal fans know how close Maxwell was with Prince Andrew, some never had an idea that she also got the chance to meet Princess Diana.

Per The Express, Princess Diana first met Epstein's pal at the premiere of "Indiana Jones and the Temple of Doom" in 1984. The news outlet also shared the article written by journalist Anne McElvoy, which stated how the British socialite rubbed her shoulders with the royal princess.

"Ghislaine, while herself on a pedestal of privilege, was armed with a self-confidence so bullet-proof that she could joke about 'making Diana (later Princess of Wales) cry' in a world where 'teasing' about everything from the wrong boyfriend to the wrong designer could come uncomfortably close to bullying," McElvoy wrote.

The journalist failed to mention when exactly it happened since Maxwell and Princess Diana could have possibly met multiple times after that.

According to Farmer, the socialite bullied the royal princess and made her cry. In one event, Maxwell reportedly showed photos of different royals before pointing out Princess Diana.

"Ghislaine's like, 'Look, there we made [Diana] cry, isn't that funny? We hated Diana.' That's what she said," Farmer told The Sun. "I was like, 'Oh my god, that's horrible.' They were very mean to her, like abusive, but they thought it was really funny. Very, very sick."

The bullying incident might have worsened Princess Diana's mental disorder, especially when she was already experiencing the worst from Prince Charles.

To recall, the documentary titled "Diana: In Her Own Words" unveiled Princess Diana's brutally honest stories about how Prince Charles became unfaithful to her and how he made some rude comments that caused her eating disorder.

According to the late royal princess, her bulimia battle started even before she got engaged with Prince Charles.

It began when the heir to the throne held her waistline and said, "Oh, a bit chubby here, aren't we?" -- prompting something unpleasant inside her.

Moreover, a few months after their 1981 Wedding of the Century, Diana's suicidal thoughts got even worse to the point that the royal family sought for the experts to "fix her."

Years after bullying Princess Diana, Maxwell seemed to be experiencing some bad karma after she got arrested due to her ties with the late sex offender, Epstein. Currently, she is being held at the Metropolitan Detention Center in Brooklyn.

According to NBC News, her lawyers disclosed that because of her association with Epstein, she has been treated worse than her fellow inmates.

"It has become apparent that the BOP's treatment of Ms. Maxwell is a reaction to the circumstances surrounding the pretrial detention and death of Mr. Epstein," the court filing released this August stated.

This caused Maxwell's camp to request for her to be moved out of solitary confinement.