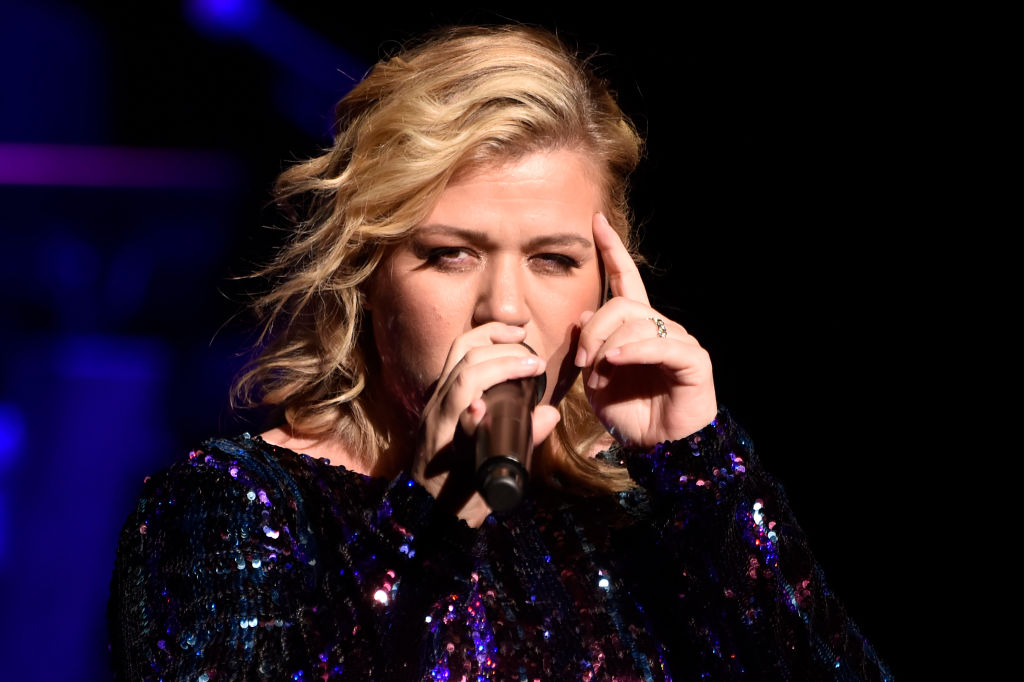 It's the 21st century, and yet some still find modern, career women - those who strive to have a career while still holding up a family - an oddity. In their world, such women are evil, as they choose money over family, even if this is not the case. Kelly Clarkson has had it and slammed a troll that dares suggest that she was the one who ruined her family by having a career.

When Kelly Clarkson spoke up for herself, countless women today feel as if they were validated as well. The singer and host did not hold back after a social media troll speculated that she caused her impending divorce from her husband, Brandon Blackstock.

Earlier this week, Clarkson temporarily replaced Simon Cowell on "America's Got Talent" as a judge. Cowell was hospitalized a few days before the live shows, and it was to replace him temporarily or postpone the show once more.

While many are happy to have Clarkson on the show, one Twitter user said that the singer is no longer "the good old country girl we fell in love with." This seems to imply that the singer is no longer a good girl/woman and sounds so passive-aggressive other women were likely to feel offended. What more an artist who hates being limited like that? Moreover, another troll replied in a now-deleted tweet that this must be why her marriage did not work because she can't have time for kids.

The troll said that it is surprising to him or her that Clarkson has time for her kids - seemingly implying the singer does not.

Clarkson naturally did not take these tweets sitting down. After all, these are hardly the ones criticizing her music, but those already striving to ruin how she feels about herself. Many career women would know how that feels - knowing that they are expected to stay at home with their kids, but overlooking the fact that they work because this makes them fulfilled, functional, and earning mothers, which are great for kids to have for a mother.  This archaic behavior is yet to change and has to change.

The three-time Grammy winner retweeted the criticism and banish it with strong words of her own. "Wow. Shaming a woman who has a great work ethic, is a great mom, and who steps up and fills in when a friend asks for a favor because that's actually what "good old country girls" do.... this can't be who you are deep down. I have more faith in your heart. Aim higher please <3"

Maybe this is the common trait of those who cannot stand women, the inability to aim higher. These are the ones who cannot fathom women being happy and fulfilled for themselves while taking care of their families. These are the people who have the inability to aim higher, thinking that being a mom is done only one way, and women are to blame for everything. They are also the ones likely to view divorce as a bad thing, rather than accept it as a fact that two people can no longer stand each other.

Despite all the negativity, Kelly Clarkson's stint on "America's Got Talent" is certainly showing how talented she is and how great of a person she truly is.