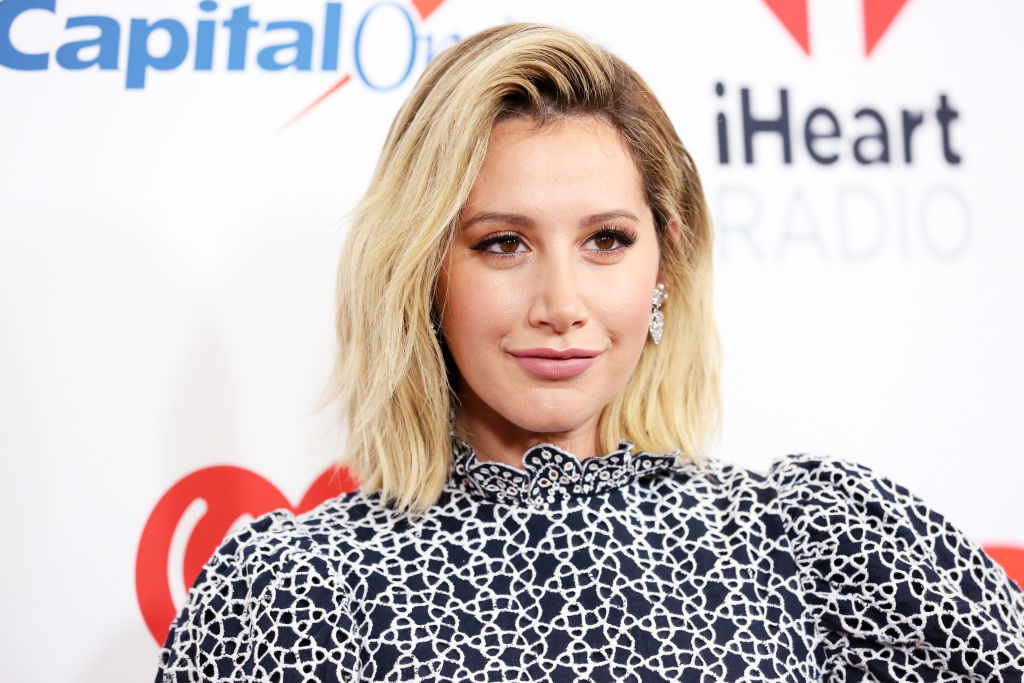 The 35-year-old actress revealed that she had her breast implants removed as part of the launch of her new lifestyle blog which is dedicated to "non-toxic living."

Tisdale reveals that she went under the knife to enhance her breasts a couple of years ago, and just recently, she had them removed because of "minor health issues."

In a lengthy caption on Instagram that came with a bikini-clad Ashley Tisdale on the beach, the Disney alum told her millions of followers that her body insecurities pushed her to get breast implants in the first place.

"Prior to the surgery, I constantly felt my body was less than, and thought this change would make me feel more whole and more secure about myself. And for a short period of time, it did."

However, little by little, Tisdale revealed how she started feeling health problems, including gut issues and food sensitivities, which she believes may have been caused by her implants.

She then shared that she had her implants removed last winter and immediately felt better.

"This picture above was taken two months after my explant surgery. I think you can tell just how happy I am to finally be fully me."

While the caption didn't talk deeper about her health, she did take the chance to introduce her new wellness platform, Frenshe.

Ashley Tisdale expressed that her empowering journey has been for "growth, self-discovery, self-acceptance, and self-love," that she will be sharing on her blog.

In the past few months, the blonde beauty has also explained that she met with a lot of doctors, both holistic and non-holistic, to learn how to live a "non-toxic life."

She stressed the importance of "balance and accessibility" and her wish to create a space for people to "talk openly about wellness, beauty, and everything in between in a personal and honest way."

Ashley Tisdale also pointed out that Frenshe will be an open dialogue about female health and how impactful plastic surgery is.

"I can't say I'm the proudest of the choices I made in the past, but I don't regret it because it got me here today."

News of Ashley Tisdale having her breast implants removed came after model Chrissy Teigen revealed that she wasn't aware she was pregnant when she got her own implants removed.

The mom-of-two has been vocal about her explants in June, but a concerned fan questioned the timing of her third pregnancy.

A fan tweeted and shared her experience that before her breast reduction, she did a pregnancy test.

She believes that with Teigen's bump, "she had to be pregnant before that, but I could be wrong. I'm confused."

Then Teigen responded to a fan that she did the routine pregnancy test before surgery, and it said negative, but "it was not negative. Was pretty positive you shouldn't get your boobs out while pregnant? Pretty sure."

She reportedly "prayed to the boob surgery gods that everything would be okay."

Luckily, the surgery went fine in the end, and there were no complications.