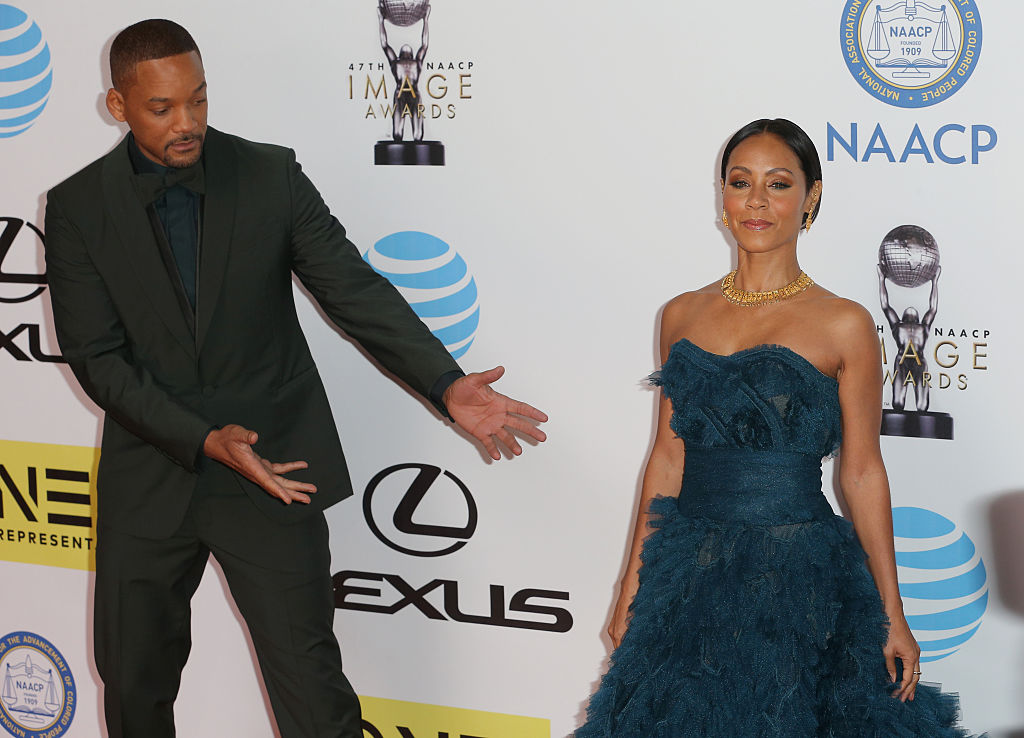 Jada Pinkett Smith and August Alsina's affair broke out a couple of months back. Even though it happened at a time when Jada and her husband Will Smith were in a rough patch, it naturally was not okay in the eyes of many.

When asked why he needed to speak out about the illicit relationship back in June instead of denying it, the musician said it was hurting his career.

Speaking with People Magazine, the singer said he is truly a very private person and is never one to let other people know about his love life because "it's not important." However, he felt that he had to speak up about the Jada Pinkett Smith affair because this part of his private life was already starting to affect his professional life.

If he would not take control of the narrative, he qouls probably lose so much more professionally.

Contrary to why others would speak up when put under a negative spotlight, Alsina said he is not being open about his relationship with Jada because he cares what people think of him. However, it is a big no-no that his personal life was already seeping into his business life.

"There were certain falsities about me, and it affected my business relationships," August said.

According to him, how the rumor mill painted him and his relationship with Will Smith's wife was not good for his career. The rumors made him look reckless and disrespectful, and it was having a massive and negative impact on his livelihood.

Unfortunately, if his income is affected, he is not the only one who will suffer. He still has three of his brother's kids to look after. He became their legal guardian when his brother was shot in 2010, and his brother's wife also died in 2018. The kids were left orphaned, and as their uncle, he took on the big task of raising them.

"I got three kids to look after. Kill me, hate me, stone me, but bury me an honest man. All I can do is tell the truth," August shared.

Even if the relationship is still considered illicit by people, it essentially started when Pinkett Smith was separated from her husband and was already intending to get a divorce. For her part, she truly has gotten close to the singer and felt it in her to help him.

The musician was said to be dealing with certain mental health issues at the time they were together, and Jada was bent on providing him all the resources he needed to survive the troubling time.

Affair or not, Jada admitted it was a real relationship. She was in a lot of pain back then, leading her to find happiness In others. However, she eventually learned in the relationship with Alisna that she cannot find happiness out of herself.

Regardless though of what this affair cost him professionally, Alsina does not have regrets about it. In fact, he is quite proud of how he gave his all in this short relationship.