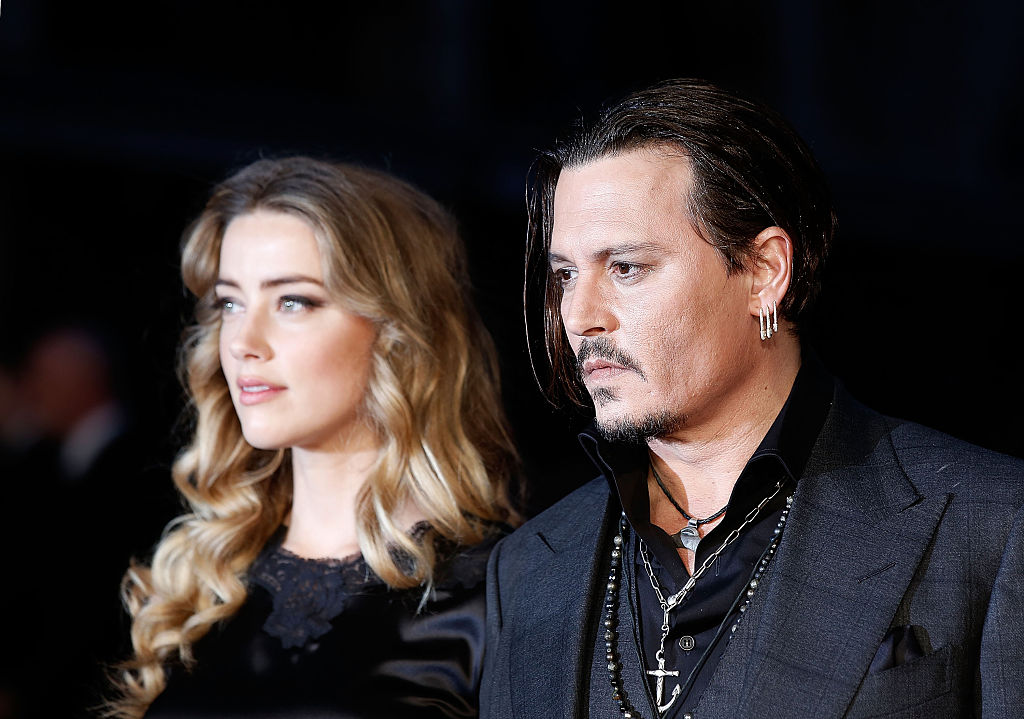 Did he unknowingly end his own successful acting journey?

In the process of proving himself not a "wife-beater" like what Sun Newspaper has described him to be, many unsavory details came into light.

Some of the surprising revelations in the hearing include excessive drug abuse, feces found on the bed, a head-butting incident, drinking to the point of oblivion and many more -- all of which are truly the makings of a PR nightmare.

It does not matter if they were only revealed so that Depp can clear his name as a domestic abuser. What matters is that some of the revelations made endanger his career. Some producers are not likely to hire a person who can drink to the point of forgetting where he is and what he is doing, regardless of whether the person had been beating his ex-wife or not.

Even if he is not a "wife-beater," it cannot be denied that really dirty laundry has already been aired. This can make even the most effective crisis managers grit their teeth and struggle to find the best way to clear their client's reputation, as Variety magazine reported.

According to the National Enquirer, it does not matter if Depp will be proven guilty or not as a wife-beater, as the damage has been done in the public and Hollywood's eyes.

Even if he can secure an acting job, some of his fans would have vanished from all that has happened. Since producers know that is a risk, they would also be a little hesistant to giving him anything to work out. The source said that "his ship may be sunk" already.

The National Enquirer wrote that it tried to reach out to Depp so that clarifications can be made, but his camp refusef to respond.

Despite not being able to get anything concrete from Depp's camp, the National Enquirer reported that the actor is already begging Robert Downey Jr. for a job.

"Johnny and Robert have a very special 30-year relationship that dates back to both of their days as eccentric Hollywood hell-raisers," the source said.

All these reports may be worrying for Johnny Depp fans, especially since the idea of an A-list actor begging for a job does not look good. However, as usual, rumors like this should be taken with a grain of salt.

Given Depp's record in the entertainment industry, it would not be too impossible for him to bounce back. Losing his libel case against The Sun will be a different story, however.

As of present, it is hard to tell if victory is his. There are simply too many revelations that put him in the bad light. Conversely though, there were also some evidence of Amber Herard's own shortcomings. The world will just have to wait and see how everything unfolds.