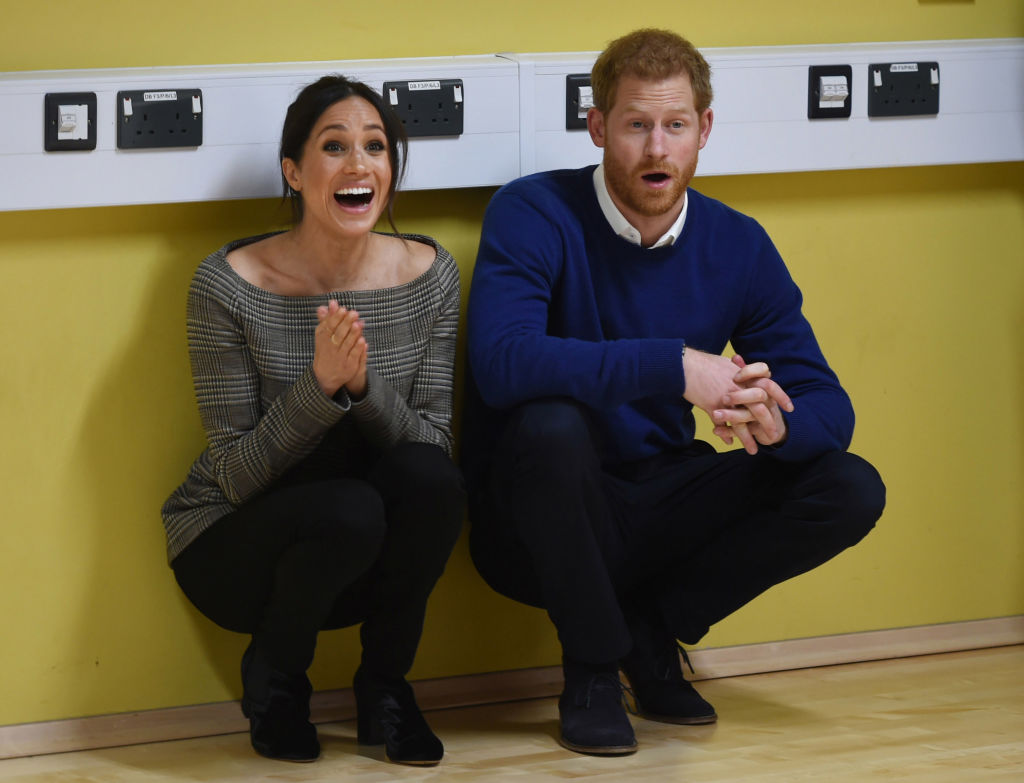 Prince Harry and Meghan Markle have always been victims of online trolls ever since they announced their engagement in 2017. So whoever has the right to slam trolls, that would be them.

In a recent virtual appearance, the Duke and Duchess of Sussex talk more about the adverse effects of online trolling, especially in the middle of a global pandemic.

Speaking to the young leaders from the Queen's Commonwealth Trust, where they serve as president and vice president, Prince Harry and Meghan Markle highlighted how online networks propel trolling.

The 39-year-old former "Suits" actress emphasized the importance of having a positive online experience, especially now that the world is covered with the coronavirus pandemic.

Meghan said that the "key piece of the puzzle" is not to join the bandwagon of unnecessary noise on social media a.k.a trolling. She added that social media users should not share negative posts if they are committed to making a change.

"When you look at what these platforms are capable of with that reach and what that propels in terms of trolling," Meghan said.

In the royal couple's chat with charity founders and YouTube content creators, the Duke and Duchess of Sussex also discuss how the internet community can be of good use, instead of being a place for hate.

Meghan explained that positive online interaction plays a vital role nowadays since most people are in isolation.

"Everyone's mental and emotional wellbeing is perhaps more fragile than ever before, certainly with Covid and our dependability on devices right now in the absence of human interaction," the Duchess explained.

"People are going online more than ever before to feel community," she added.

"It's on all of us collectively to make the world a better place - and we are," Prince Harry said.

In the virtual chat, the Sussexes appear to be in their new Montecito mansion in Santa Barbara, California.

The couple sat in front of what appears to be an ornate looking stone fireplace beside two large windows and a large plant. Meghan is wearing a printed dress while Harry looks relaxed in a white button-down top.

After spending most of their lockdown period in Tyler Perry's Beverly Hills mansion, the Duke and Duchess of Sussex moved to their "ever after home," which reportedly have a price tag of a whopping $14.6 million.

The 18,671 square-foot mansion boasts tons of amenities that suit a royal couple like Prince Harry and Meghan. Aside from the nine-bedroom and 16-bathroom, the house has its own library, spa, wet and dry saunas, a gym, game room, arcade, theater, wine cellar, and a five-car garage. It also features a massive garden, a tennis court, a tea house, a children's cottage, and a pool.