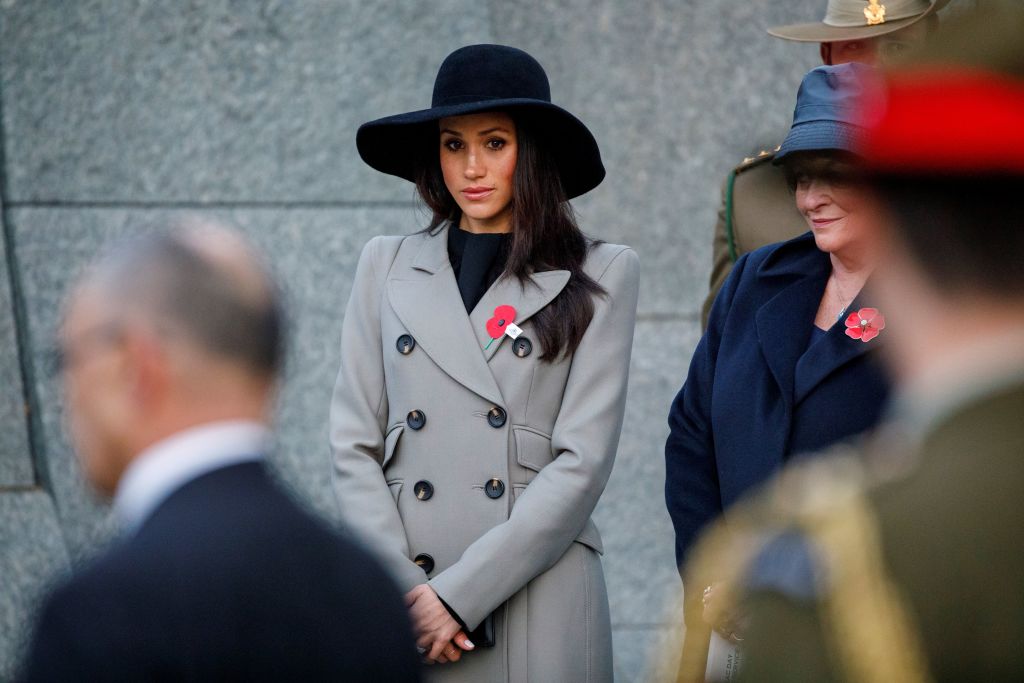 Four months after officially stepping down as senior members of the Royal Family, Prince Harry and Meghan Markle became the center of a bombshell biography that aims to "rehumanize" the royal couple, who have been misinterpreted after before and after their dramatic exit.

Through Omid Scobie and Carolyn Durand's "Finding Freedom," royals fans get a glimpse of the Duke and Duchess of Sussex's relationship from their first date at Soho House London, up to turning their backs against the British monarchy and dropping their royal duties.

In a recent interview, royal correspondent and author Omid Scobie explained that the book tried to showcase the other side of the story, instead of that image of Prince Harry and Meghan on British tabloids.

Scobie has been a royal commentator covering the Royal Family since the engagement of Prince William and Kate Middleton.

The author said that the biography is a product of their private conversations with reliable sources and their previous reports within Buckingham Palace.

"It was through our conversations with many of these sources and of course our own back reporting that we were able to bring these stories to light," Scobie said.

Aside from all the bombshell revelations that "Finding Freedom" has exploded, the ABC royal correspondent also revealed the 39-year-old Duchess' final words before officially stepping down as senior royal.

Omid Scobie claimed that Meghan told him: "It didn't have to be this way."

"Staff who had been with the couple from day one were mourning the end of what was supposed to be a happy story: two people fall in love, get married, have a baby, serve the Queen, the end," Scobie wrote.

But Prince Harry and Meghan Markle's destiny went on full 360-degrees. They decided to step back as senior royals in the hopes to have a more private and independent life. The couple is no longer carrying out official engagements on behalf of Queen Elizabeth II, and they now live miles away from the United Kingdom.

While rumors claim that the Duke and Duchess of Sussex have long planned their exit the minute they tie the knot in May 2018, based on Meghan's alleged "last words" to Scobie, it looks like they did not expect "Megxit" will also be the end of their royal journey.

As per Scobie, Meghan's failure to have a successful royal stint is a missed opportunity not for the former "Suits" actress, but the Royal Family.

"It's such a missed opportunity. Because for the Royal Family to truly modernize, they have to represent modern society. And that's a diverse society," Scobie said.

For him, the Royal Family could have used Meghan's presence as an opportunity to give the monarchy a new face in this new era.

"It was one of the big conversations around the time of the wedding. But it's amazing how quickly the excitement for that disappeared."

Scobie claims that the combined lack of support from the Royal Family and the media scrutiny is the ultimate culprit leading to "Megxit."

"They felt very unsupported within the institution of the monarchy. And it left them very vulnerable because, of course, those words stuck. They caused great damage," Scobie said.