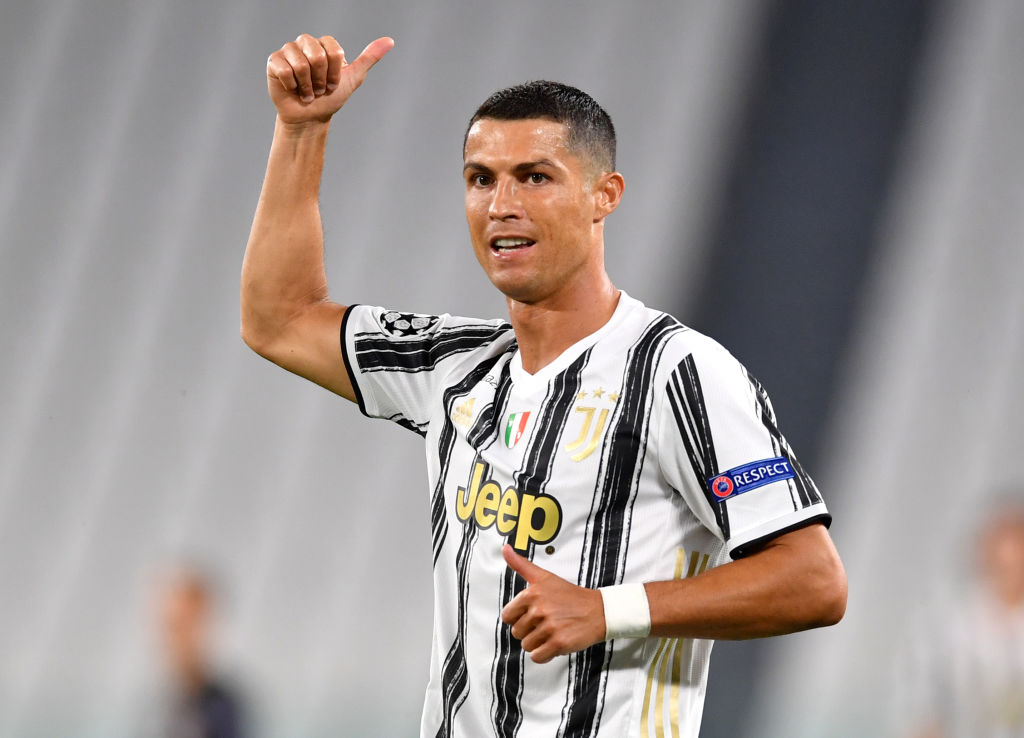 Cristiano Ronaldo has been one of the most successful athletes in the world, and he might drop the ball anytime soon to settle down with his girlfriend.

In 2016, Ronaldo started dating the 26-year-old model Georgina Rodriguez after they met at a Gucci store in Madrid. Nearly four years since the romance bloomed, the couple sparked rumors that they are already engaged.

Last Saturday, Rodriguez posted a romantic photo of her and Ronaldo alongside the caption "YESSS."

There are no other details as to why she wrote the single word, but that cryptic statement sparked speculations that Ronaldo has proposed.

Besides, in the snap, the couple can be seen posing arm in arm as the Juventus forward covered Rodriguez's hand with his.

For his part, Ronaldo posted the same photo on his Instagram account with the caption "Mi amor."

Their fans started to fill the comments sections with questions, pleading them to confirm whether they are finally exchanging "I do's" soon.

The bombshell photograph emerged three months after the young model hinted that they are expecting their second child together. Rodriguez took the news to her Instagram Story by posting a photo of her with the words "Baby Girl."

Until now, they have not confirmed whether they are about to welcome another child again. But people may opt to observe Georgina in the next few months to see if a baby bump will be more visible.

Before these talks emerged, Rodriguez told the Sun that she experienced "love at first sight" during her first meeting with the professional footballer.

"Our first meeting was at Gucci, where I worked as a sales assistant," she recalled. "Days later, we saw each other again at another brand's event. It was then that we could talk in a relaxed atmosphere, outside my work environment. It was love at first sight for both."

In another interview with Grazia, the model revealed that she was "trembling" upon seeing Ronaldo. Per Rodriguez, everything about her beau caught her attention.

Despite such a thrilling moment, a spark reportedly brought them closer.

"I am very shy and perhaps this stirred me more in front of a person who, with one glance, had touched me deeply. Then after, the way Cristiano treats me, cares for me and loves me did the rest," she continued.

Since she started dating the international football star, she also gained overnight fame. From a once quiet life, Rodriguez began to experience a somehow unbearable status.

Rodriguez revealed that she always have to worry about her safety when she started dating Ronaldo since people always chase her.

Despite that, she called him the greatest player of all time, and all the chases will be worth it once they finally tied the knot.