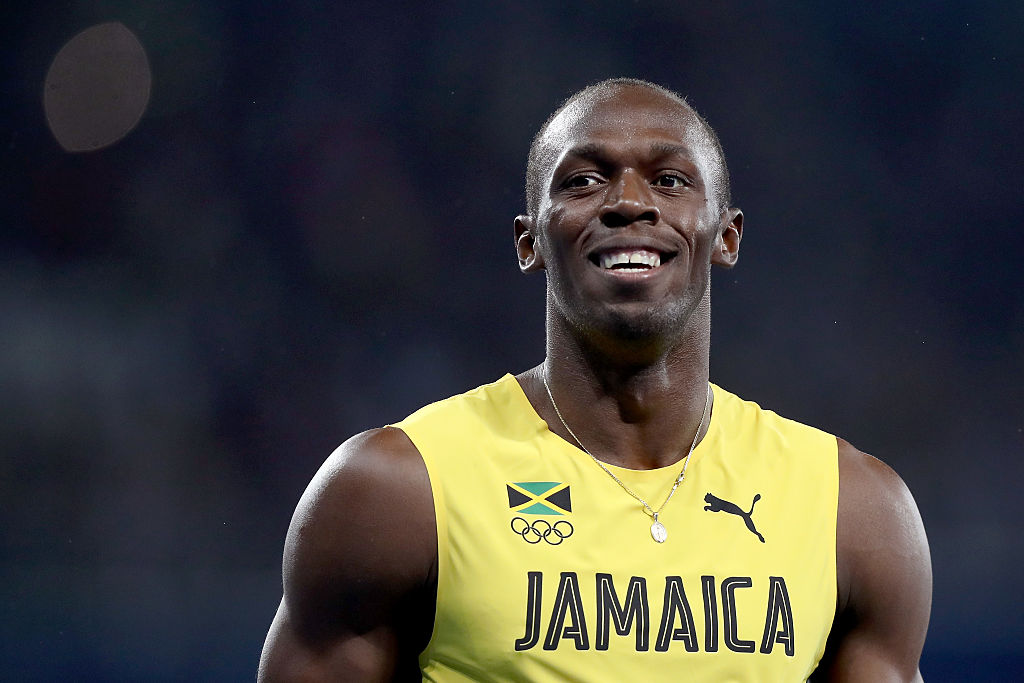 With economies forced to open despite the COVID-19 pandemic raging on, a false sense of security has settled in. While some thought the new normal means the virus is already gone or already controlled, some celebrities fuel the ignorance by doing things that are not encouraged during this pandemic -- for likes, for views, for money, for everything except containing the infection.

These celebrities are COVIDIOTS who should know better.

With their platforms, they can effectively help the already exhausted frontliners to convince people to stay put and be careful, regardless if the lockdown has been lifted or not. Note that Celebrity Covidiots do not just exist in the United States, but around the world.

Here are our top five celebrity covidiots who should certainly NOT be emulated:

Our respect for the two icons, one in the world of music and one in the world sports, has all but vanished when we heard the two throwing birthday parties. Madonna threw one in Jamaica, and it was implied that her party is one of the reasons why a spike in coronavirus rates in the country was seen. Weirdly, she said she tested positive for the COVID-19 just four months ago!

We have nothing against celebrations, especially when it comes to birthdays. But to throw them in the middle of pandemic and then allowing, if not encouraging, people to not wear masks is a bit  crazy for us. It's very irresponsible for two icons.

Your special day does not make you immune to the infection.

On the other hand, Bolt threw a party to celebrate his 34th. The party was star-studded where wearing of masks was not imposed. With so many dancing in close proximity, it would not be surprised if someone gets COVID.

Ironically, Bolt reportedly tested positive days after this ignorant party. People are just nice to not rub it in.

Some social influencers have also violated COVID-19 protective measures. For likes and for views, maybe, but this does not erase the fact that they were being irresponsible. One of them is Bryce Hall. Who is that, we do not quite know. However, he's supposed to be a popular Tik-Toker.

Like our two celebrity violators, Bryce Hall threw a party in Hollywood Hills. The place was packed, wherein over a dozen co-influencers drank and danced without face masks.

He got himself tested because of the backlash over his crazy party and, thankfully, he did not test positive. But the backlash will never go away just because.

Given these influencers usually have at least 2 million followers looking up to them,the damage they have caused by being irresponsible will be hard to reverse. Some influencers who were in the birthday bash were Jaden Hossler, Josh Richards, Olivia Ponton, Blake Gray and many more.

Being a humanitarian who has spoken about the need to secure kids from domestic abuse, Angelina Jolie knows better than to be included in our list. But she does not know better, at all.

Even though she surely knows the value of face masks, analyst claimed that the mask she wore one time she went out shopping offer no protection. But it is one of the most expensive masks out there -- which makes it a double whammy. The least anyone wants to be branded with these days is being tone deaf, flaunting wealth when most people are losing their income.

Fox is a worthy candidate. As an actor, musician and thought leader, much is expected out of him. However, what he did is endanger his fans by tweeting out that masks are horrible to wear and complaining that people want to silence him for his opinion.

Note that those included in these lists were those who made their ignorant comments and did their irresponsible activities when some of the restrictive measures placed have already been lifted. It is as if they refuse to be inconvenienced in any way.

Two to three months ago, there were even more COVIDIOTS, but they can probably be forgiven. After all, they did not know the pandemic can last this long without a solution in sight.

Until masks are proven worthless and there are coronavirus vaccines ready, people who say masks are a violation of their rights ought to called out.