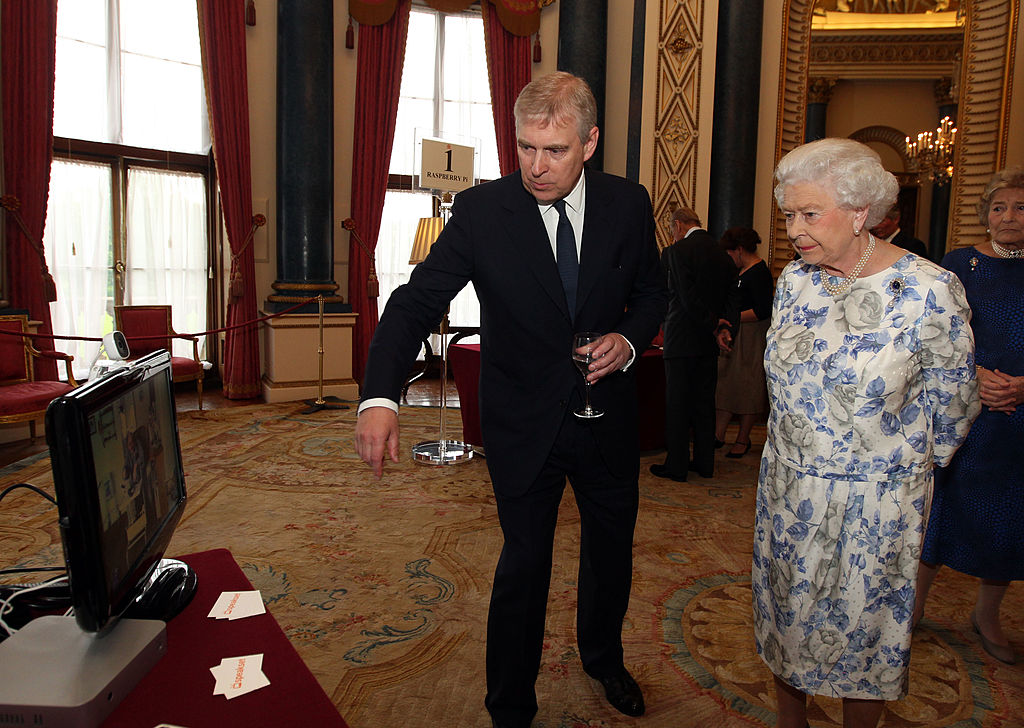 Ever since Prince Andrew's name got dragged in the Jeffrey Epstein sex trafficking scandal, Queen Elizabeth II has obviously taken the situation lightly. She seems unbothered with her favorite son's alleged involvement.

Virginia Roberts - one of the many victims of the late pedophile accused Prince Andrew of taking part in the sex trafficking scheme by forcing her to have sex with him three times, while she was still 17-years-old.

The Duke of York repeatedly denied Roberts' accusation and even had a sit-down interview with BBC Newsnight last year to clear his name. But instead of redeeming himself, the 60-year-old royal faced more backlash for denying his connection with Epstein and not giving a little sympathy with the underaged girls' victims.

While the backlash resulted in Prince Andrew to take a step back from his royal duties, it still doesn't get him out of the royal bubble that protected him from being subjected to investigation.

The Royal Family also lowkey "cancelled" Prince Andrew by removing the links to his official social media accounts from the British monarchy's official website. But still, the Duke of York gets to hide inside the Buckingham Palace walls.

It looks like Andrew's 94-year-old monarch doesn't have plans to surrender her son to authorities and let the rule of law decide on his fate. The recent move of the Queen only proves that she is not backing down in protecting her favorite son.

Last week, a group of protesters flocked in London as part of a "Freedom For The Children Global Walk," they had a simultaneous protest in Liverpool and Manchester.

The protesters are using their voice in the hopes to end child trafficking through organized protests. In a clip shared on Twitter, the protesters could be seen campaigning outside the Buckingham Palace shouting "pedophile," condemning Prince Andrew'sassociation with Epstein.

But despite the public uproar, Queen Elizebeth II remained firm in protecting his son. Last week, Westminster Abbey released the official schedule of the bell-ringing day until next year, which still includes Prince Andrew's birthday.

The Duke of York will be celebrating her 61st birthday in February 2021. His birthday will still be honored by ringing the bells as part of the tradition.

The public was initially shocked from seeing the schedule as it only means that Queen Elizabeth II still chooses to honor her favorite son, despite the sex assault thrown against him.

Speaking to Express, royal author Nigel Cawthorne explained why Her Majesty chooses to give Prince Andrew a royal honor despite the uproar when the bell was rung during his 60the birthday earlier this year.

"It would be a major sign of displeasure if she failed to ring the bells again for his 61st birthday," Cawthorne said.

The author of the book "Prince Andrew, Epstein, and the Palace" explained that it is highly unlikely for the Queen to listen to the public uproar against her favorite son.

"At this moment it is highly unlikely that the Queen will bow to public opinion, however unpopular such a decision would be and even though it would invite the same protestors at Buckingham Palace a few days ago to come out again in force in February in front of the Abbey."