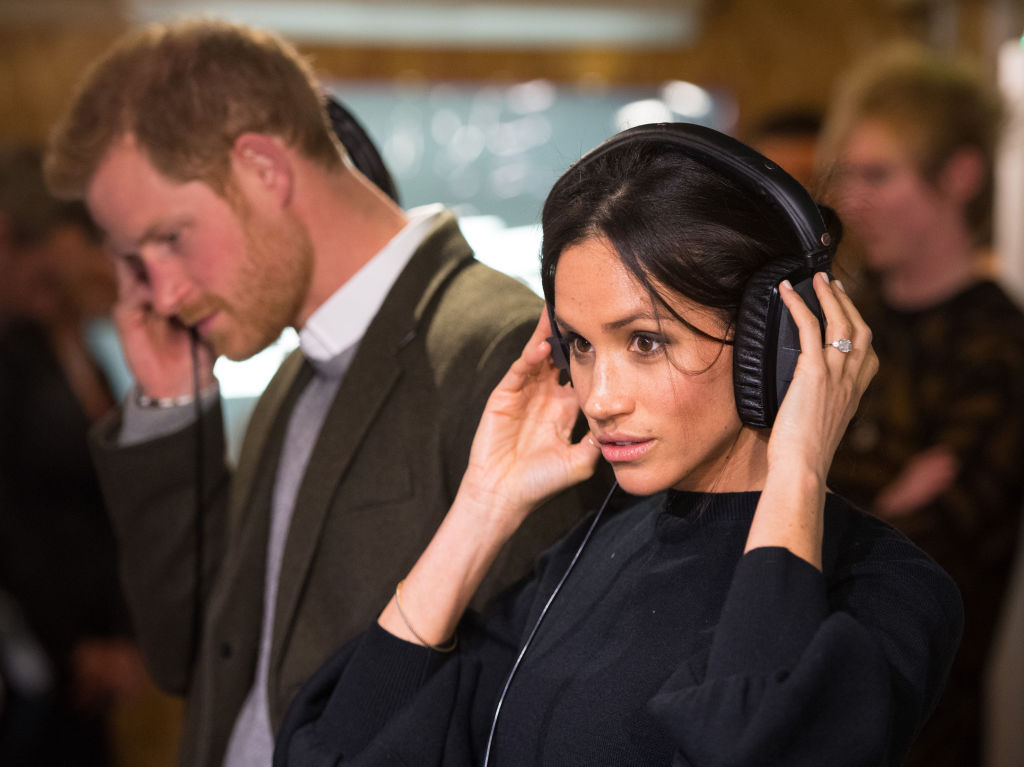 Even after quitting the royal life, Prince Harry and Meghan Markle have not lost their popularity. They have become famous now more than ever as the public is excited to see how their post-royal life will unfold.

Roughly five months after officially stepping down as senior members of the Royal Family, the Duke and Duchess of Sussex are set to get another multi-million dollar deal that could help fund their private and independent life in the United States.

According to reports, the music streaming giant Spotify is looking into offering Prince Harry and Meghan Markle a megadeal to produce a podcast on the said platform.

Spotify, which has over 120 million subscribers worldwide, has recently signed former US First Lady Michelle Obama to have a podcast in the streaming app. Last June, Spotify also gave Kim Kardashian a podcast spot with a whopping $100 million deal.

The company is reportedly hoping to give the Duke and Duchess of Sussex to have a similar lifestyle chat on the platform.

Considering the high-profile celebrity status of the Sussexes, a source revealed that Spotify is close to making a seven-figure offer to the couple.

"Of course, money is no object. Meghan Markle will be more or less able to name her price for exclusively working with them on a podcast series," the source said.

"The Duke and Duchess have been on their hit list for a while, and a detailed proposal is set to be presented to Meghan's US agent in a matter of weeks," the source added.

With a net worth of $39 billion, it would be easy for Spotify to throw plenty of cash on big names like Michelle Obama, Kim Kardashian, and Sussexes. The question now would be, if Prince Harry and Meghan Markle will agree to lend their voice and star on a podcast.

The 35-year-old Duke and the 39-year-old former "Suits" actress are not new to virtual speaking engagements. Ever since they concluded their royal life, the Sussexes has been in and out of different virtual interviews and speaking engagement due to the coronavirus global pandemic's lockdown restrictions.

The podcast offer rumors came after Meghan Markle had a one-on-one interview with activist Gloria Steinem for "MAKERS Women."

The Q & A hosted by the women empowerment group talks about voting registration and feminism. During the interview, the Duchess recounted how she felt when Prince Harry openly confessed about being a feminist.

"I love that when he just came in, he said, 'You know that I'm a feminist too, right, Gloria?! It's really important to me that you know that,'" Meghan recalled.

The Duchess gushed over her real-life Prince and adored how Harry is setting an excellent example to their one-year-old son, Archie Mountbatten Windsor.

"I look at our son and what a beautiful example that he gets to grow up with a father who is so comfortable owning that as part of his own self-identification," Meghan said.

"That there's no shame in being someone who advocates for fundamental human rights for everyone, which of course, includes women," she added.