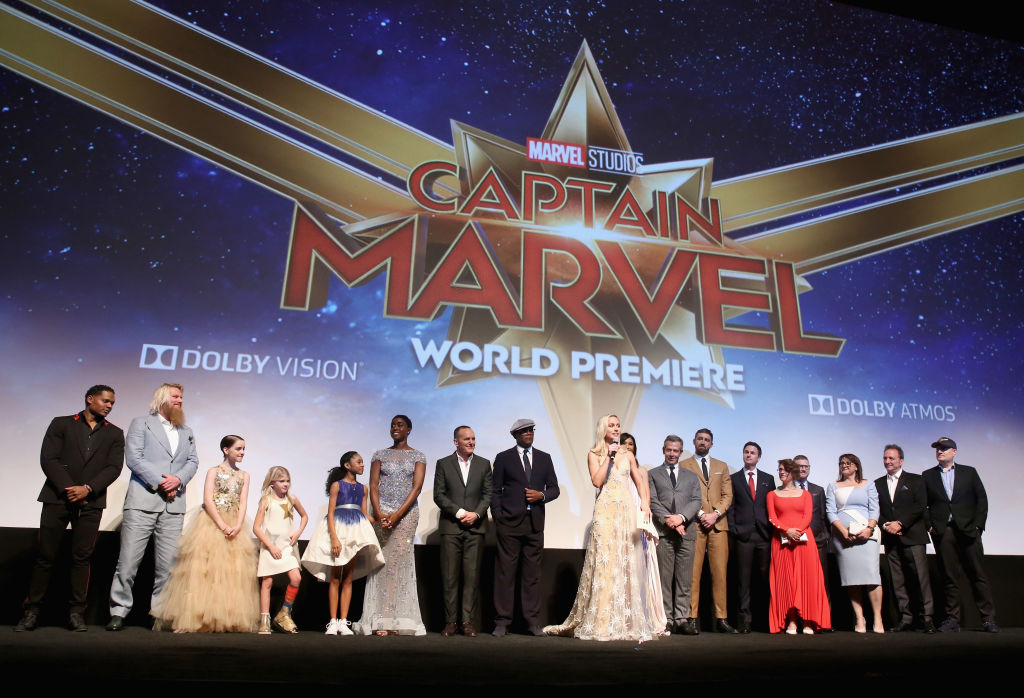 Marvel Studios is about to mark another remarkable first, thanks to their upcoming flick "Captain Marvel 2."

The Marvel Cinematic Universe has been breaking records for years now. This time, the next "Captain Marvel" film will be directed by a female director, gaining another breakthrough for the studio.

Marvel Studios announced that they hired Nia DaCosta to spearhead the female-led film. Soon after they closed the deal, DaCosta officially became the first Black woman and fourth woman employed by the studio to direct a movie.

Aside from those acknowledgments, the award-winning director is also set to handle the biggest-budgeted film ever handed to a Black female director.

Her participation in the upcoming "Captain Marvel 2" film is also exciting for fans given her reputations to making movies that have that wow-factor.

Per the Deadline, Nia started gaining attention from critics with her 2018 film "Little Woods."

DaCosta's "Little Woods" also swooned Jordan Peele, the writer/director of "Get Out."

While Marvel has not yet publicized the budget they reserved for "Captain Marvel 2," it is worth noting that MCU movies usually get over $100 million budget.

With that said, the upcoming flick will surely snatch the record from Ava DuVernay's "A Wrinkle in Time," which had a $115 million budget.

"Captain Marvel 2" will follow the story of the first installment, which also gained recognition in 2018.

Marvel Studios introduced Brie Larson's film as their first female-led superhero movie. Among the hundreds of actresses in Hollywood, Larson was chosen to play the role of Carol Danvers in the highly anticipated flick.

According to Digital Spy, "Captain Marvel 2" will conquer the cinemas on July 8, 2022. Although Marvel Studios already confirmed the release date, this is still subject to change, especially since they have not yet started filming.

Furthermore, it has not been confirmed whether the upcoming flick will be part of Phase 4 or one of the first movies in Phase 5. Marvel top boss Kevin Feige also did not mention it during Comic-Con in 2019.

Of course, Brie Larson will fly again as Captain Marvel since Feige has been her fan since the beginning.

In fact, Feige saw a big potential in her that he told Variety: "With Captain Marvel, who has powers that approach a level that we haven't seen before in our films, you need to counterbalance that by finding somebody who is also very human and very relatable."

He added that Larson is the only person he would want to go on the journey with.

The character Monica Rambeau is also set to return in the film, with Teyonah Parris given the role to play the grown-up version of her in "WandaVision."

Fans would not be surprised to see Samuel L. Jackson reprise his role as Nick Fury and Ben Mendelsohn as Talos.