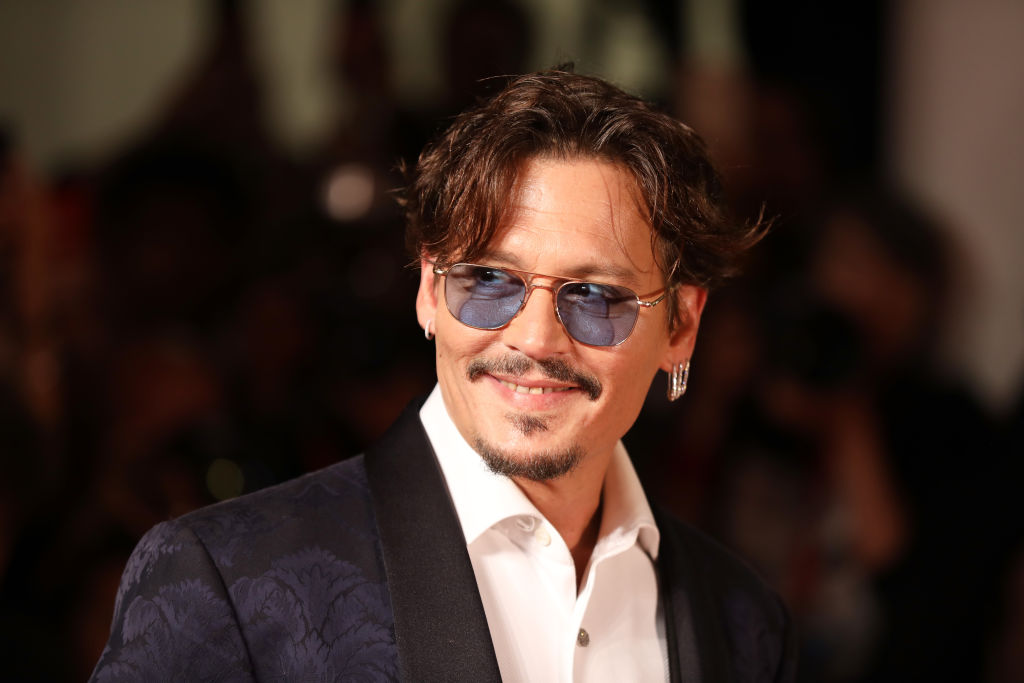 Johnny Depp's latest movie, "Waiting for the Barbarians," was already released in the US in early August. Unfortunately, critics have nothing good to say about the 112-minute film.

The 57-year-old once-bankable actor is now considered a sinking ship as reviewers slammed his latest film which only made $91,015 at the box office and an estimated $120 for video sales through streaming platforms.

These numbers are far from his usual billions in film gross.

Depp's career has reached an all-time low after years of being box office gold thanks to his most notable characters such as Edward in "Edward Scissorhands," Willy Wonka in "Charlie and the Chocolate Factory" and of course, Captain Jack Sparrow in "Pirates of the Caribbean" franchise.

After allegations about his personal life were exposed in a high profile court in London just last month after suing British tabloid The Sun after publishing an article calling him a "wife-beater," critics have been savage about his latest screen stinker.

A tipster told the National Enquirer, "His performance isn't getting terrible reviews, but he movie has been blasted."

"Waiting for the Barbarians" is based on a 1980 novel by Nobel Prize-winning author, J.M. Coetzee.

The drama movie even caused one critic to say, "Sometimes it really is better just to read the book."

Another critic aimed at Johnny Depp's performance in the movie, saying that he "makes a show of pretending to be understated."

Aside from supporting roles such as the twisted wizard Grindelwald in the "Fantastic Beasts" franchise, the A-list star has also appeared in forgettable messes as "Yoga Hosers" and in the animated "Sherlock Gnomes."

It was previously reported that evidence in Johnny Depp's libel trial, which included videos of his drunk outbursts and his ex-wife's unflattering testimony, may have permanently tarnished his Hollywood reputation.

A source previously told the Enquirer, "The last thing he needed was another bomb."

However, Johnny Depp could be given a chance to redeem himself after it was reported that he will be part of a "Sherlock" movie and may even be re-casted for his famous "Pirates" role.

Depp is expected to launch a second lawsuit over claims he abused Heard.

The three-week hearing in London's High Court was heard regarding the former couple's volatile relationship.

The verdict could be handed down as early as this week.

However, Heard's lawyers are bracing for another lawsuit as Depp is set to serve papers in the US that could see more of the ex-couple's secrets exposed in court.

According to an insider who spoke to The Daily Mail, "Amber's team is super nervous about him suing again. This time, in the States."

"It seems that he will stop at nothing to ruin her. No matter what the outcome, Amber is preparing for round two."

They continued, "But if Johnny wins the case against The Sun, then that's it. He will go and go. This could go on for years to come."

In Heard's testimony at the High Court last month, she said she was terrified of her husband, a "monster," and was even embarrassed by the bruises caused by Depp's alleged maltreatment towards her.