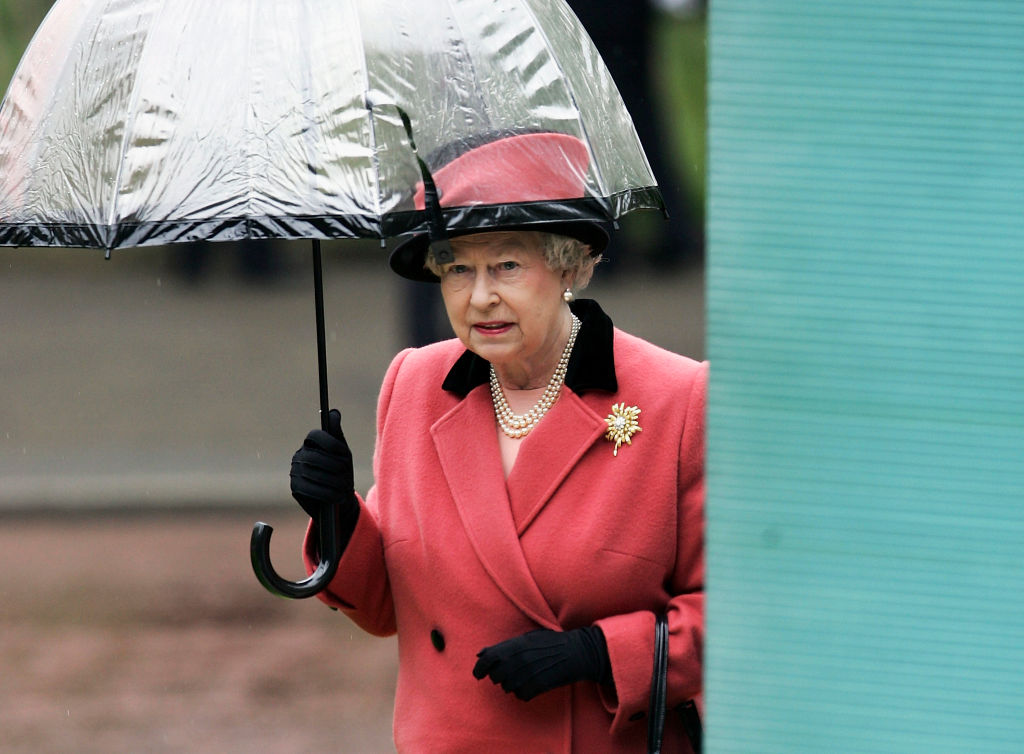 Discussions and debates about the next King after Queen Elizabeth II's reign ends has been swirling around the monarchy for years.

Other than pledging to dedicate her whole life to serve the monarchy, there is no known reason why Queen Elizabeth II still holds on to her position as despite the health scares she has experienced and her age.

This made her the longest-reigning living monarch in the world and Prince Charles as the longest-serving heir apparent.

As the coronavirus pandemic continues to cripple Her Majesty by affecting her royal engagements, most royal fans expect that she would be leaving the throne for Prince Charles sooner rather than later.

However, it seems like it is not the case.

The same insider further explained how Her Majesty thinks that the first reserve could be way better for the monarchy.

"Their [Prince William and Kate] approach to everything is similar-they embody that 'Keep calm and carry on' mentality, choosing to focus on positives when things get tough.... Kate's a genius at stepping back, breathing deeply and then approaching any difficulty with a level head," the source said.

During the coronavirus pandemic, Prince William took over for Queen Elizabeth II in becoming the face of the monarchy for the meantime. The Queen  also made it clear that she would be stepping back from most of her duties due to the pandemic -- the first time in her reign

Kate Middleton, for her part, does her job to be Prince William's rock through the uncertainty and crisis.

"More than anything, knowing she can rely on Kate and Prince William to handle matters in her absence is the greatest comfort she could ask for," the insider revealed.

Aside from being the rock, Prince William sees her wife as the "backbone" of the entire family.

Because of this, Queen Elizabeth II sees the Duke and Duchess of Cambridge as the future of the monarchy she can trust despite having Prince Charles as the heir.

Prince Charles Ready To Be King?

Despite such claims, multiple reports disclosed that Prince Charles' takeover is already in progress.

Last month, speculations that the Queen could take early retirement and begin the period of regency emerged online after a royal expert opened up about it.

In an interview with Sky News, royal editor Robert Jobson highlighted the fact that Prince Charles has been doing royal duties in behalf of the Queen since she cannot expect "to continue at the same pace."

"He is certainly the longest-serving heir to the throne. I'm sure he will continue to do so if the Queen wants to continue in that role," Jobson said.

In addition, Queen Elizabeth II's abdication could lead to two things: Prince Charles finally becoming the Prince Regent and an enjoyable retirement for herself.

If Her Majesty chooses to step aside for the heir to the throne, she would follow Prince Philip's footsteps, who retired from his duties at the age of 96.

The decision is still up to Queen Elizabeth II, but one thing is for sure: she will not do something that could harm the monarchy.