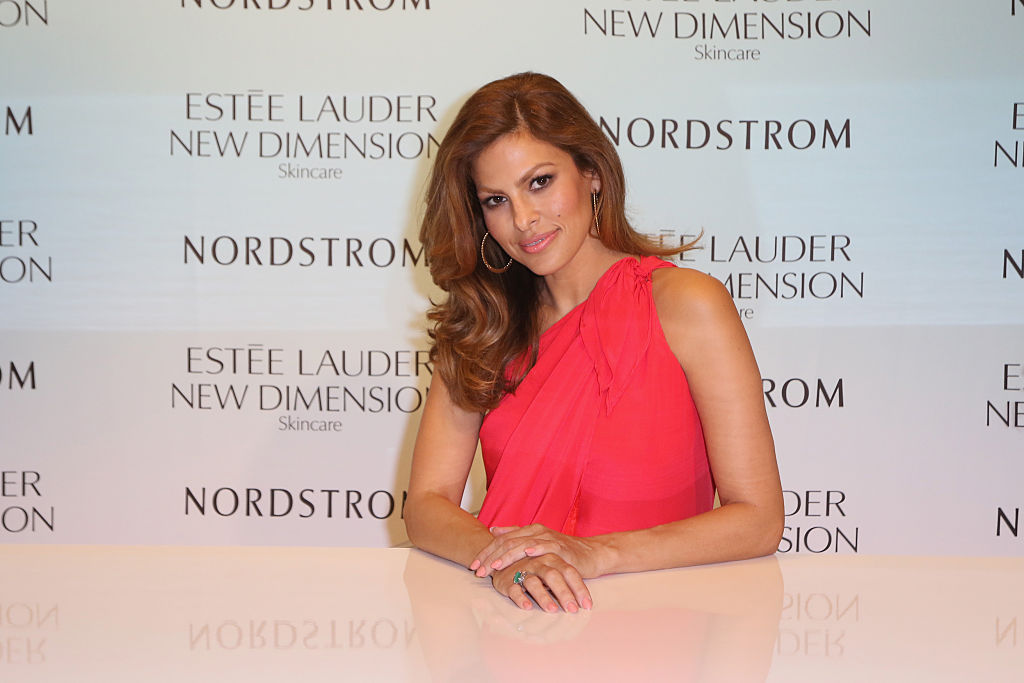 While most celebrities have their own expensive ways to slow down time, Eva Mendes opts to take a natural and cheaper beauty secret -- and she found the best in coconut oil!

If Mendes has to consider an 8th World Wonder among her beauty hacks, she would definitely say that the coconut oil in the Philippines and other tropical countries is one of it.

The Cuban-American beauty has always looked incredible since the beginning of her career, so much so that she conquered the covers of Maxim and FHM's "Hottest" lists back in the early 2000s. Despite the fact that she has it all already because of her genes, she still does everything to make the most of her assets.

It is a good thing that coconut oil has been there for her, and she spoke about how extraordinary its magic is.

Mendes on Having Acne-Free Skin

In an interview with Hola! USA, the 46-year-old actress proudly said that she became a big fan of coconut oil due to the extra moisture it brings to her.

Coconut oil in the Philippines and other Asian countries has been proven to be rich in Vitamin E. It also has antimicrobial and antioxidants that truly work well in preventing acne.

In addition, Mendes said that she uses it on a damp cloth that serves as an instant makeup remover for her. This way, she stops the signs of aging from showing and prevents the occurrence of skin infections.

The Secret Behind Mendes' Glossy Hair

Fans have been asking the secret behind her all-natural hair hack, and the answer? Coconut oil!

Mendes revealed to Byrdie how coconut oil has become part of her beauty secret for years now -- from her genius makeup applying tricks to her lively, bouncy hair.

"I'm a big fan of coconut oil and using it as a treatment," she said. "I'll just leave it in my hair and put a shower cap on it and sleep with it overnight. I go after that beachy look, but obviously, that can leave your hair feeling unhealthy, so I really like this coconut oil trick."

She also left some piece of advice for first time users, saying that they should apply it on the ends of their hairs first to see the benefits before going up from them.

Mendes is using coconut oil to the fullest, as she blessed her whole body with it.

Aside from being her go-to product for her hair and face, she also shared with Redbook that she has jumped fully to the coconut oil bandwagon.

Using coconut oil as a beauty product among celebrities is no longer a new technique, but it truly helped Mendes reach her ultimate Hollywood dreamboat. No wonder why coconut oil in the Philippines, Thailand and Asia has been the craze for some time now.