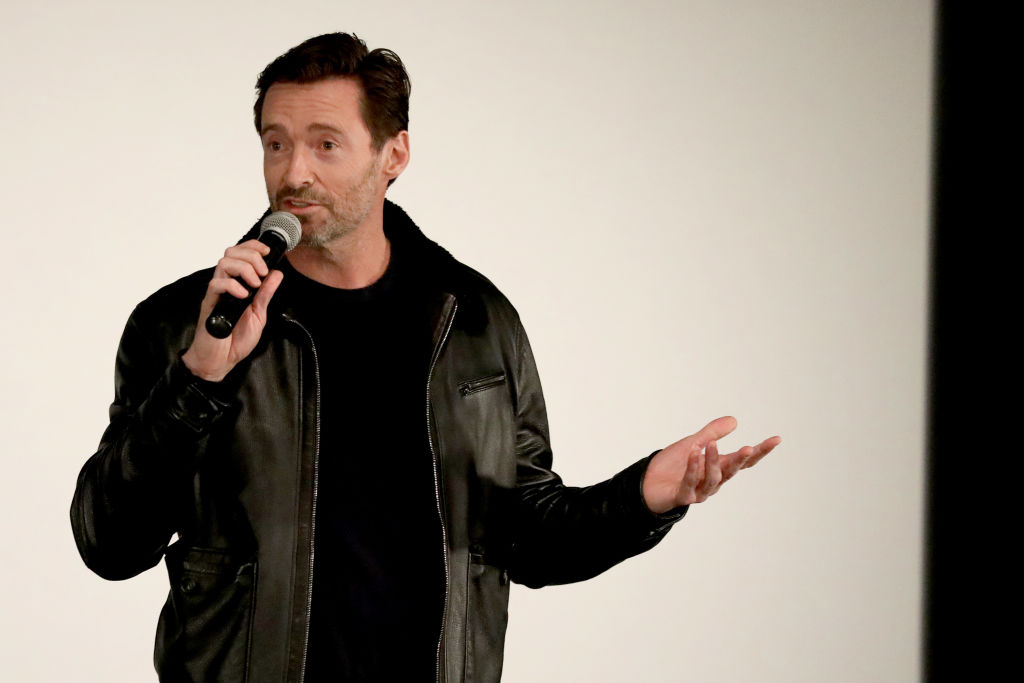 "Bad Education" was able to receive two Emmy nods, one for lead actor in relation to Hugh Jackman and most outstanding television movie.

The said TV movie revolves around a corrupt New York superintendent Frank Tassone, played by Jackman. The said official is charismatic and thinks he can get away with things. This is why he conspired with his assistant superintendent Pam Glucklin, played by Allison Janney, to engage in an embezzlement plot worth a whopping $11.2 million from the Roslyn School district.

This might no longer be a surprise to fans, but it is actually based on a true story. This plot went on to become the biggest public school embezzlement in U.S. history.

"I was shocked to get that Emmy for hosting, but this means a lot to me: I love the film, love the cast, and I'm in awe of the people I'm nominated against. It feels gratifying and humbling," Jackman said previously.

Jackman was remarkably convincing in his portrayal. While all actors can be believable since they have the talent, the veteran actor made us forget who he is. Instead, what we saw was a charming school administrator -- accomplished, well-loved and someone viewers can empathize with because he misses his wife, who already passed away.

But while he looks like our Uncle Jimmy -- the one we do not think negatively of during family reunions -- Tassone actually lived a double life, stealing not a few dollars, but millions!

But how can people hate him in the movie (and probably in real life) when his hard work was the one that turned Roslyn High into one of America's best Schools?

We did not see a trace of Jackman the actor at all since he played the role so well.

While it was a true story, it was not just a retelling of what happened. We now know why it has a high 94 percent score on Rotten Tomatoes.

We appreciated the fact that the movie still altered or added some fictional characters and events, so it will be so much more interesting. What is even more amazing is that the deviations do not look weird. One thing that was not shown in the movie but truly happened in real life is that Frank Tassone kept his crimes a secret after his supposed partner-in-crime Gluckin was caught.

In real life, Tassone convinced Gluckin to resign before her trial.

Not showing this did not ruin the movie, though.

Lastly, the show deserves to win an Emmys because of the sheer amount of effort exerted to research the "Bad Education" story. The screenwriter, Mike Makowsky himself, is a former Roslyn Hig School student -- which is a big plus for us for choosing it in our Emmys 2020 prediction for best TV Movie.

The movie was able to show Tassone in some positive light instead of  portraying him as a black-and-white criminal.

He was not -- he did something wrong but his contributions to education cannot be discounted.

"I had an incredible education there," shared Makowsky. "And I think it's in large part, strangely, due to this man, Frank Tassone, who recruited most of the teachers I had. We were one of the top-ranked schools in the country when Tassone was arrested."

Movies that can portray real-life stories and be balanced about the positive and negative sides of things are our favorites -- especially when the subject is condemned like tomorrow, forgetting he was once a contributing member of the society.

Life is, after all, a series of bad and good decisions. Hope this movie wins against the other incredible Emmy nominees! Also, it would be epic on our part to get it right here in our Emmys 2020 prediction.