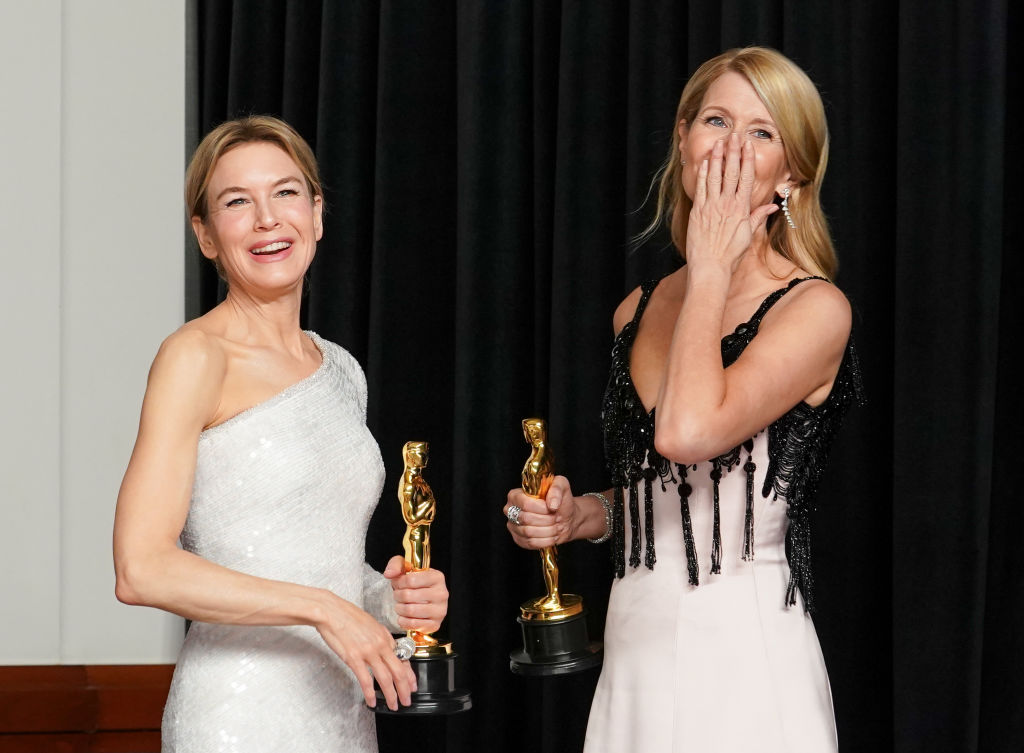 Oscars is making a massive changes.

According to a report by Reuters, the body that is handing out the Oscars Academy Awards has now made sure the roster of films that will be eligible for the best pictur will be diverse come 2024.

Filmmakers will have to meet certain inclusion and diversity criteria before their work can even be up for a chance on the reward.

This is a positive change, especially since the Academy of Motion Picture Arts and Sciences has been receiving criticisms that it was not honoring movies as well as creators of colors for years now. This change also a major breakthrough for those fighting for cultural diversity.

The change is reportedly the culmination of efforts exerted for five years to promote on- and off-screen diversity. The inclusion standards contain a certain percentage or numbers of actors, production staff, marketing staff, and interns on a particular movie that must be filled with minorities -- ethnic minority, women, people with disabilities, and LGBTQ members.

If done well, this can potentially shape how films are made, how films portray minorities, how people view minorities, and many more positive effects.

"We believe these inclusion standards will be a catalyst for long-lasting, essential change in our industry," Academy President David Rubin and Chief Executive Dawn Hudson said in a joint statement.

The transformation will be set into motion come 2024. Films vying for Oscars at the next ceremony to be held in 2021 will not be subjected to these new standards. However, movies that want to be qualified or eligible for the best picture nomination on the 2024 Oscars have to be ready to meet two of the four new standards, the Academy explained.

Apart from making sure actors and subject matter are diversely represented, the new standard will also ensure diversity among behind-the-camera staff, paid apprenticeships and training opportunities, as well as marketing and publicity.

It is high time though, especially after THIS JAB during the 92nd Nominations.

Hopefully, the move is truly one step towards addressing the issue of whitewashing in Hollywood. It can be remembered that in 2016, the hashtag #OscarsSoWhite trended. People at the time were frustrated that for two consecutive years, all contenders were white.

That hashtag is said to have changed the Oscars, though. Traditionally, top film directors were men and top films feature actors were white. People noticed this and called it as systemic -- but that was before #OscarSoWhite.

This hashtag led to an unprecedented social justice campaign. Even though changes have been slow to come, nobody dares think having top actors and directors to be men and white is correct anymore. At least publicly, nobody would say this is justifiable.

In 2019, even before these new standards are formed, films with high diversity were winning in droves, not just in the box office but in the Oscars as well.