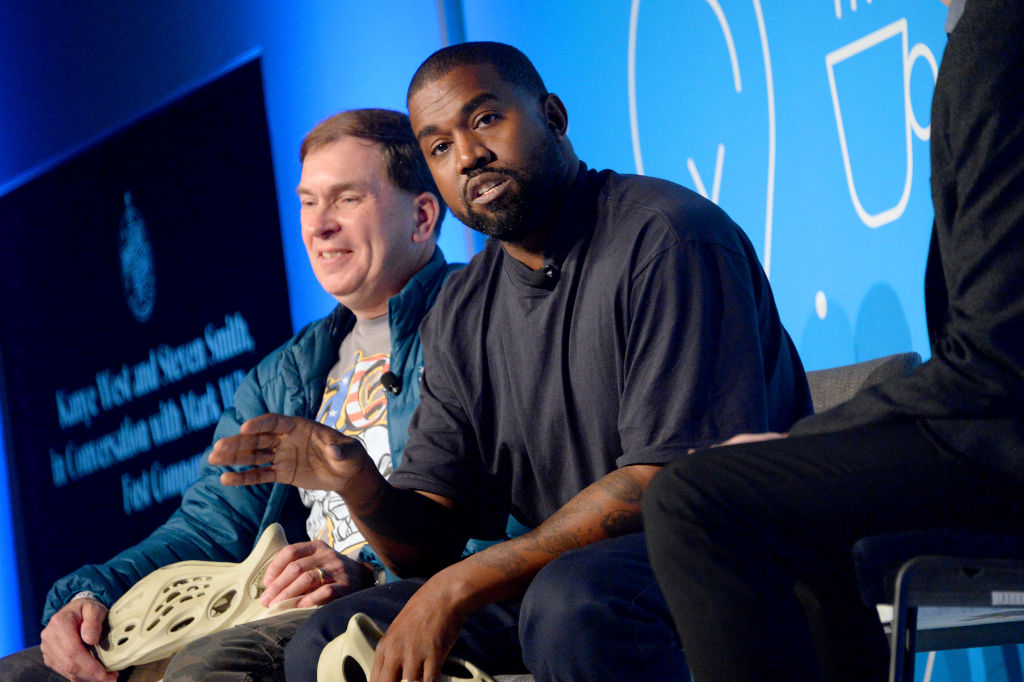 Kanye West has always been open about his mental health, but this time, he went beyond one's imagination again.

Over the past few weeks, West has caught the public's attention for his alarming actions right after he announced his U.S. presidential bid.

He shared (then deleted) a series of tweets, which included a confession that his wife Kim Kardashian tried to get him hospitalized because of his mental state. He also claimed that the movie "Get Out" was actually based on him and that Shia LaBeouf planned to shoot for his Gap clothing line but never showed up.

Furthermore, he publicly cried while talking about his family during his presidential campaign rally in South Carolina.

After these things happened, concerns about his mental health began to emerge.

Now, during the second part of Kanye's interview with Nick Cannon in his podcast "Cannon's Class," the rapper spoke up about the speculations surrounding his mental health.

Per the rapper, due to the public's interest, he now sees his mental illness as an ability.

"The funny thing is, people call me crazy and they discriminate against people with mental illness, or mental abilities," West said on the "Cannon's Class" on Tuesday. "Mental abilities-because it's actually an ability. It's a superpower. I'm not even gonna let y'all tell me it's an illness because I'm seeing the truth inside of a phony world."

In addition, while he attracted media attention for breaking down while recollecting the time Kardashian almost aborted their eldest child North, the Yeezy founder said that he did not regret opening up in public.

Accordind to West, he had been so strong and went through a lot that he did not know he could easily break down while talking about his family.

Even before he held his rally, Kanye also spoke up about abortion in 2019.

In an interview with radio host Big Boy, the "Flashing Lights" rapper claimed that democrats brainwashed black Americans and made them abort their children.

Kanye exclaimed that those democrats controlled the black people because they were expected "to vote for whoever the white liberals said."

"Democrats had us voting [for] Democrats with food stamps for years, bro," he told Big Boy. "What're you talking about? Guns in the '80s, taking the fathers out the home, Plan B, lowering our votes, making us abort our children."

Although he has been letting it all out in the past few weeks, Kanye West has been a burden for Kim Kardashian that she once thought of divorcing him.

Kanye officially publicized that he was diagnosed with bipolar disorder through his conversation with late-night host David Letterman in 2019. He admitted how the diagnosis affected his life and how it caused him to be "ramped up".

His Sunday services have been helping him a bit, but his fans have also noticed that his episodes are getting more problematic whenever he is too stressed or too tired.