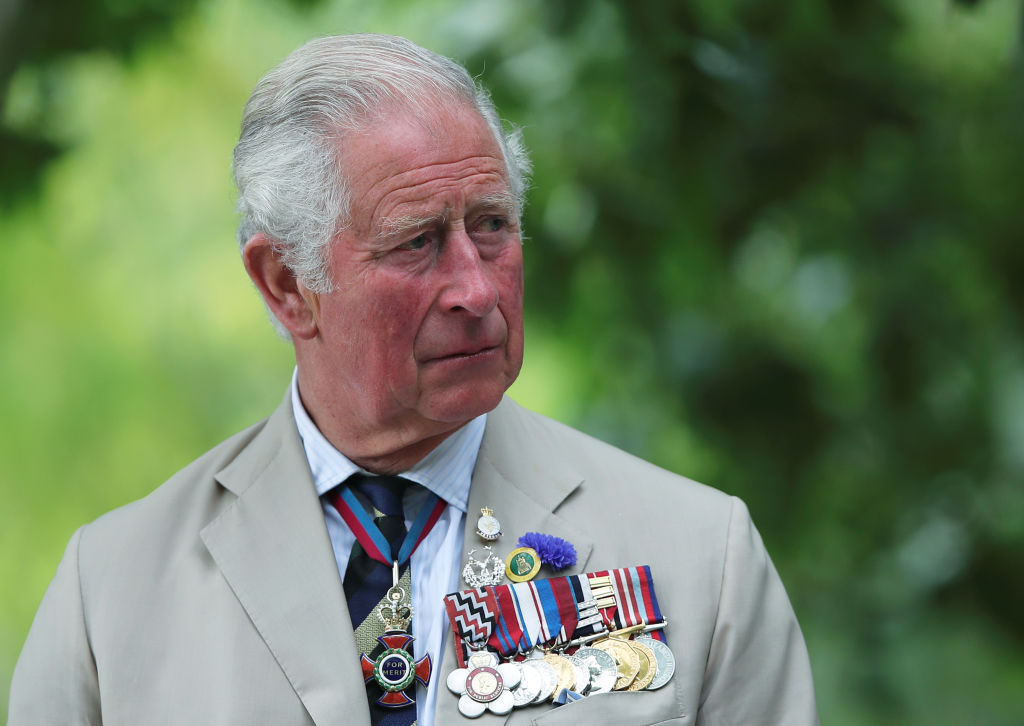 Many royal watchers may not know it, but Prince Charles was once recorded getting brutally honest about the time he has been spending as the heir to the British throne.

Queen Elizabeth II set a new feat when she surpassed the reign of her great-great-grandmother, Queen Victoria. In 2015, she officially became the longest-reigning British monarch.

However, each year that she adds on her record makes Prince Charles' waiting even longer -- and he is already getting impatient.

In a report published by The Express, the Prince of Wales reportedly said that he is already running out of time to take over the throne.

When Prince Charles was being recorded for a film for the Clarence House website, the heir to the throne blurted out a series of candid comments about his life as the future King.

One even saw him joke about his reputation for launching projects with such notorious vigor. However, he also said something saddening about his mortality.

"Impatient? Me? What a thing to suggest! Yes of course I am," Prince Charles reportedly admitted. "I'll run out of time soon. I shall have snuffed it if I'm not careful."

During that time, Prince Charles was 64 years old.

Due to his past comments, many other commentators have expressed their belief that the Prince of Wales feels frustrated that his time has not yet started.

Over the past years, Prince Charles has shown hints that he's feeling snappy about waiting.

In 1993, on the night of the Queen's 40th anniversary as the monarch, he attended the funeral of his father-in-law, the 8th Earl Spencer.

Prince Charles is believed to have told Charles Spencer, his then brother-in-law, about his frustrations as the heir to the U.K. monarchy.

"You are fortunate enough to have succeeded to the title when still young," Prince Charles reportedly said, according to The Daily Telegraph.

In a conversation with a Guards officer at Wellington Barracks during his 56th birthday in 2004, the Prince also allegedly said: "I'm now at the age at which my grandfather died."

"He is impatient, but when he becomes king, his activities and all the projects he most enjoys where he can make a difference, will be seriously curtailed," Penny Junor, a royal biographer, said. "He has spent an awful lot of his life searching for a role, but I think he does now feel fulfilled pursuing his various interests."

However, losing Queen Elizabeth could lead to the monarchy losing its supporters. Junor also pointed out that the coronation of Prince Charles will not be something to be celebrated about.

"Coming to the throne, of course, it's what he's been preparing for his whole life, but it will also be tinged with huge sadness. Because it will mean that his mother is dead," Junor explained in the Channel 5 documentary "The Queen and Charles - Mother and Son."