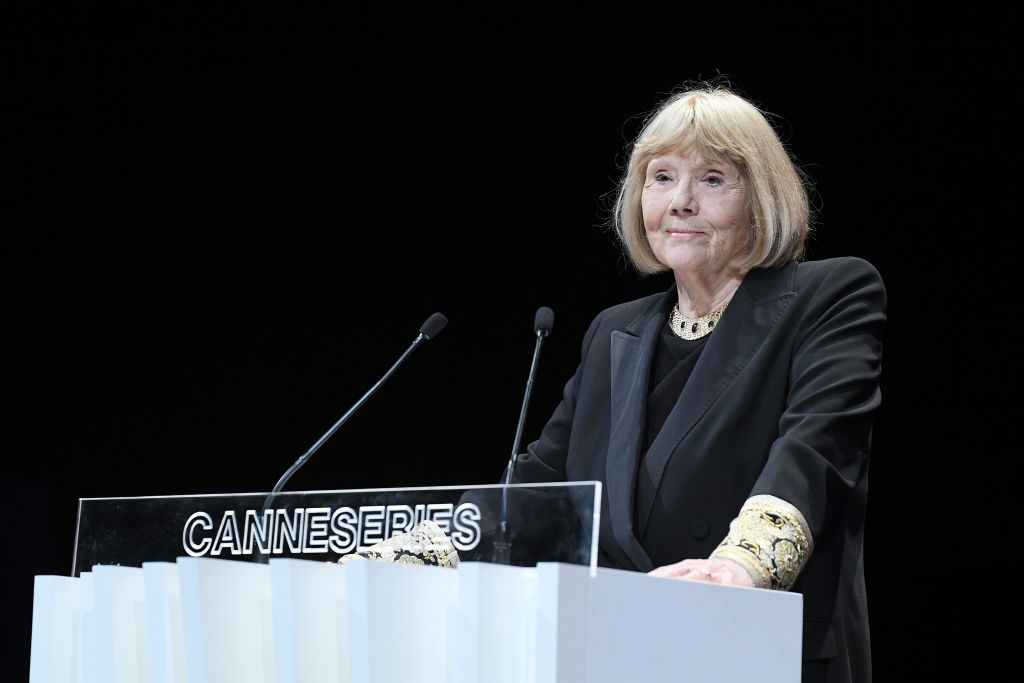 The "Game of Thrones" community just received a shocking news. Diana Rigg, who played Olenna Tyrell in the series, has passed away at the age of 82 in London.

"Queen of Thorns" Diana Rigg Passed Away Due To Cancer

The devastating news was confirmed by her daughter and the "Snow White and the Huntsman" actress Rachael Stirling.

In a statement, she mentioned that her mother died "peacefully in her sleep" while being "surrounded by their family."

Moreover, the 43-year-old British actress shared that Rigg's death is due to cancer after being diagnosed earlier this year.

"She died of cancer diagnosed in March, and spent her last months joyfully reflecting on her extraordinary life, full of love, laughter, and a deep pride in her profession."

Meanwhile, the cast and crew of HBO's hit series paid tribute for the passing of the "Queen of Thorns."

Danish actor Nikolaj Coster-Waldau, who played the role of the kingslayer Jaime Lannister, took to Instagram to honor the legacy of the British actress.

View this post on Instagram
Dame Diana Rigg . She always raised the bar with her incredible talent, intelligence and wit. An absolute joy and honor to work with. May her soul Rest In Peace A post shared by  Nikolaj Coster-Waldau (@nikolajwilliamcw) on Sep 10, 2020 at 7:42am PDT

"Dame Diana Rigg. She always raised the bar with her incredible talent, intelligence, and wit. An absolute joy and honor to work with. May her soul Rest In Peace," he wrote.

"Diana Rigg was just wonderful. But you all knew that already. Everybody did very sad news. #dianarigg," Bradley-West captioned.

On the other hand, writer and executive producer Bryan Cogman penned an emotional tribute to the Tony Award winner.

In a series of tweets, Cogman recalled the first time he saw the legendary actress act out the scene in "GOT."

"At one point, she orders figs, and I realized, to my horror, that I had written a bowel movement joke for DIANA RIGG!! What the hell was I thinking?! She nailed the line. And then when Pod brought the figs, she had to say "Where did you go for them, boy? Volantis?" She nailed that line too."

He continued and described Rigg as a "glorious and funny" actress with an "incredible talent" that captured the hearts of younger audiences.

The official Twitter account of the hit series also paid tribute to Rigg following the saddening news: "Be a dragon. The realm will always remember Diana Rigg."

Aside from "GOT," the 82-year-old British actress also starred in notable projects like the 1961 TV series "The Avengers," where she played a spy named Emma Peel.

She was also featured in the 1997 British-German miniseries "Rebecca," which was based on the 1938 novel of the same name by Daphne du Maurier.

Because of the movie, Rigg bagged her first Primetime Emmy Award for Outstanding Supporting Actress.

She also earned four Emmy nominations for her portrayal of Olenna Tyrell in the hit HBO show.

Born in 1938 in Doncaster, United Kingdom, she was originally a stage actor who worked with the Royal Shakespeare Company.

In her 1991 interview with NPR, the award-winning actress revealed that she got so inspired seeing the audience's faces when acting.

"They're my inspiration. I absolutely adore it," she mentioned. "Obviously, sometimes they aren't when they're scratching themselves or falling asleep, but largely, I think you can't beat a live audience."