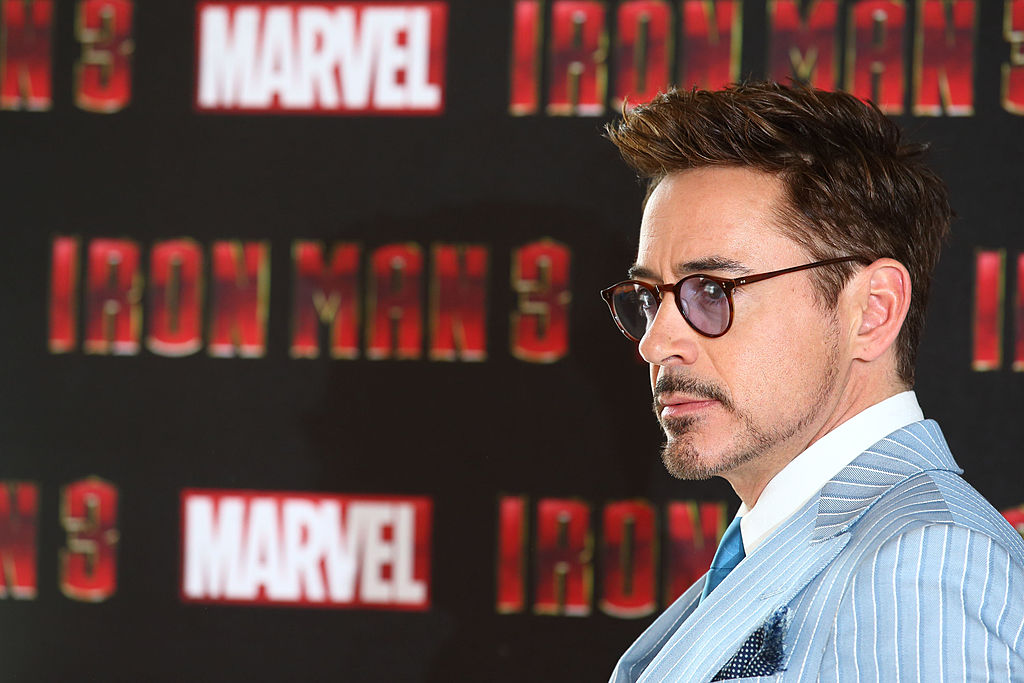 With Robert Downey Jr.'s net worth, he could well be a real-life Tony Stark.

Before "Iron Man" happened, RDJ earned little from several films and movies. He even went through a lot of legal troubles due to drug and alcohol addiction.

After he passed through the rockiest roads in his life, he successfully made a return to Hollywood and grew his finances more through his Marvel film. With that said, we take a look at how much Robert Downey Jr.'s net worth increased through "Iron Man" and his "Avengers" films.

What Was Robert Downey Jr.'s Net Worth Before Marvel?

RDJ started his acting career in the early 1970s. In 1985, he successfully had a brief stint as a Saturday Night Live cast member. However, he was fired after one year.

Although he was evicted from SNL, his fame continued to skyrocket. Per Looper, from 1985 to 1989, he appeared in at least two films per year.

RDJ is also renowned for playing Charlie Chaplin in the biopic "Chaplin," which landed him a nomination in the Academy Award for Best Actor. He also won a BAFTA Award for his role.

Between those years, he scored minor and major roles in several films and series. Despite that, his pay never went as high as what he got from his MCU films.

What Is Robert Downey Jr.'s Net Worth Now?

According to Celebrity Net Worth, Robert Downey Jr.'s net worth this 2020 has reached $300 million, pushing him to the list of the world's richest actors.

After getting sober and returning to the film industry, he immediately raked in a reported $2 million when he landed the Iron Man role in 2008. Initially, he accepted a low salary of $500,000, but due to his first Marvel film's unexpected impact, his valued continued to grow.

He scored another sweet back-end deal when the 2010 blockbuster sequel "Iron Man 2" gave him a rumored $10 million paycheck.

Two years later, in 2012, "The Avengers" ended up bringing $50 million to his bank account, thanks to the film's billion-dollar success. RDJ's wealth continued to increase during the third and final phase of the "Iron Man" trilogy, pushing his MCU running total to $122 million.

Because of his $345.5 million MCU salary, he entered Forbes' 2019 list of highest-paid actors.

Whether his work in the MCU as Iron Man will continue or not remains a mystery, especially since Marvel Studios has not announced his official departure yet. But director Anthony Russo previously claimed that his return is possible but "must be earned" after his last appearance in the upcoming movie "Black Widow" (since it was set before "Infinity Wars").

Anthony also thought that if they suddenly resurrect Iron Man without a good reason to do so, it would nullify his previous sacrifice and put "Avengers: Endgame" to waste.

So before it happens again, fans should spend more time wishing for RDJ's comeback soon.

READ MORE: Who Is Robert Downey Jr.'s Wife? 3 Intriguing Facts You Need To Know About His Miracle