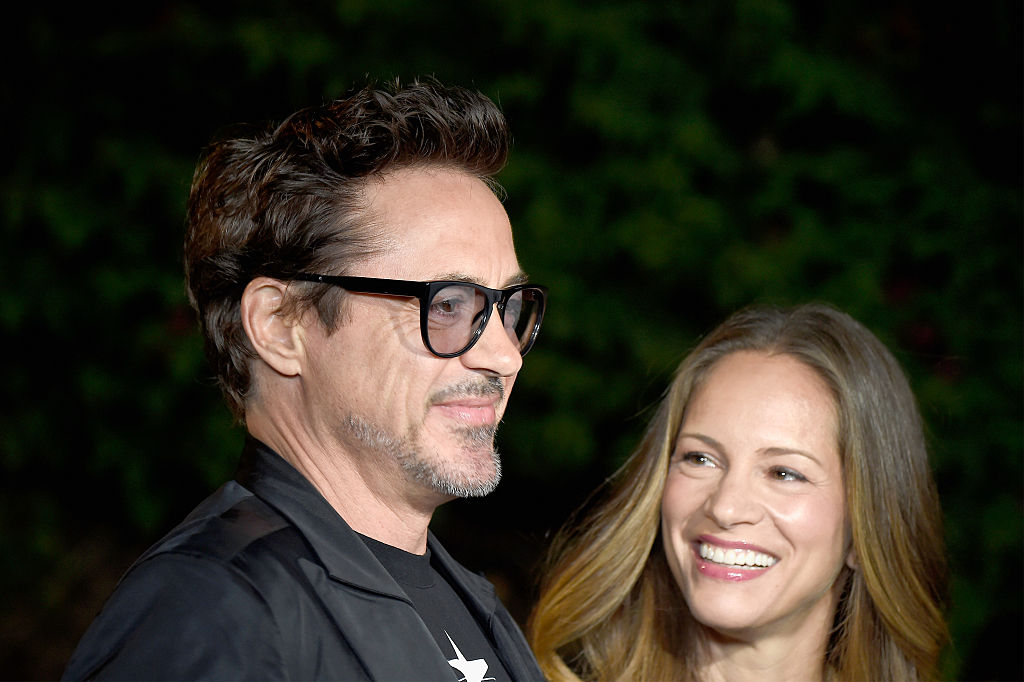 Susan Downey is the reason why people have the greatest Iron Man actor now -- at least that is what all Marvel fans say of Robert Downey Jr.'s wife.

Out of all well-known personalities in Hollywood, Susan is one of the few individuals who proved that "behind every great man is a great woman."

Indeed, even RDJ himself always agrees on that statement, especially after his wife truly recreated and shaped him into the man he is now. Without her help, his name would probably not top any trending list.

As the actor persevered even more after recovering from his addiction, Susan did the same thing and worked harder with RDJ. There is no greater partner the actor could ever have -- both on and off the camera.

Robert Downey Jr.'s wife is not just "his wife" though, as Susan herself is worthy of people's attention and curiosity.

Susan Did Not Feel That "Love at First Sight" Moment

In 2003, the then-strangers met on the set of thriller film "Gothika," which marked Susan's first full credit as producer.

While the actor's fans would be excited to see him in person, Robert Downey Jr.'s wife felt otherwise and saw him as "someone who is strange."

During her interview with Harper's Bazaar in 2009, she disclosed that there was no immediate attraction between her and RDJ at that time.

"Not even a little bit," she said. "The main thing I remember about meeting him was thinking how strange he was."

Despite that, she admitted to "Inside the Actors Studio" that she saw him as an amazing actor who they felt lucky to have in that movie.

RDJ, for his part, disclosed that shooting "Gothika" was also about romancing her. Although they did not have that spark in the beginning, it did not take them long to begin their romantic relationship.

If Tony Stark Is Smart, Susan Is, Too

RDJ's character, Tony Stark, is one of the most intelligent people in the MCU. In the real world, Susan can be considered as the woman and living version of Mr. Stark.

She did not simply graduate from Schaumburg High School in 1991, but she left her alma mater as the class valedictorian.

Robert Downey's Wife Is Not His First Wife

To add some glitches on the almost fairytale love story, Susan is not the first one to catch RDJ's heart.

Before the producer, Downey Jr. was married to the American singer Deborah Falconer from 1992 to 2004. There is another plot twist about their crazy relationship: RDJ proposed to Susan while he was still tied to Falconer.

Although Susan was not the first one to be called as Robert Downey Jr.'s wife, she was the only miracle that he ever had -- and that is sweeter than anything else.