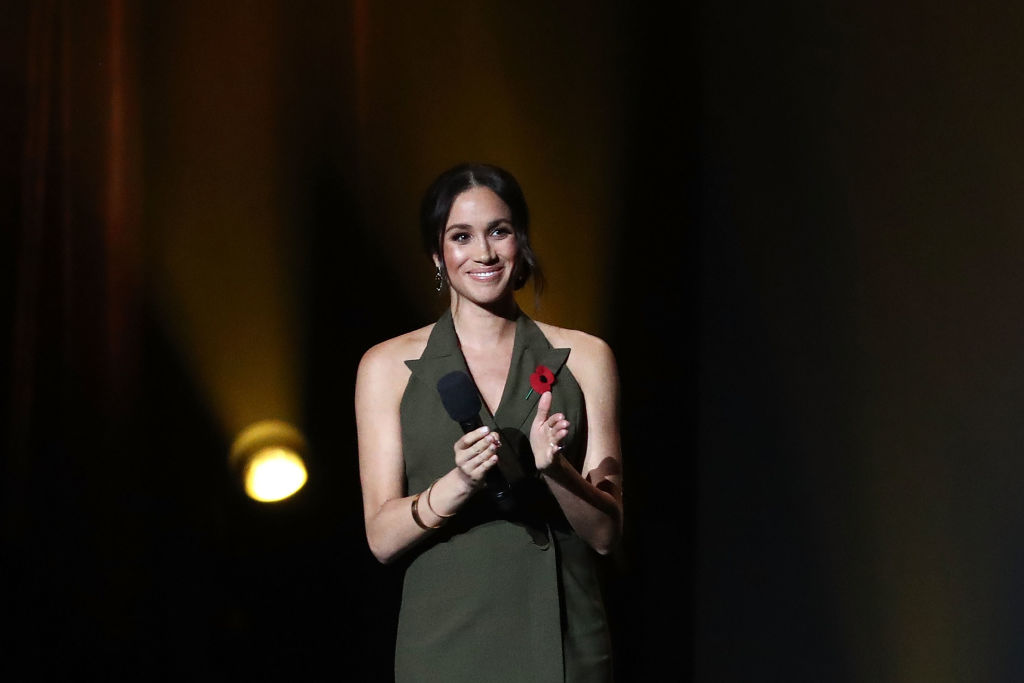 When the news broke that Prince Harry and Meghan Markle will embark on a producer's role after signing up a megadeal with Netflix, people are quick to assume that it is Meghan's stepping stone to redeem her Hollywood fame.

Despite reports claiming that the Duchess of Sussex will not use the Netflix deal to return to acting, one of the streaming giant's big boss drop hints on what fans could expect from the ex-royal couple.

Speaking to "CNBC Television," Netflix's co-CEO Reed Hastings said that even he is excited about the partnership with the Sussexes and claims that it will be an epic entertainment.

The Netflix big boss also revealed how the 35-year-old Duke and his wife made a smart move of "shopping around" to get the best deal before signing the rumored $75 million contract.

"They're smart, they were shopping around across all of the major companies," Hastings told host Andrew Ross Sorkin.

"I think we really put together the best complete package, and we're going to do a wide range of entertainment with them," he added.

While he is not allowed to discuss all the details of Prince Harry and Meghan Markle's Netflix deal, he claims that it will surely become one of the most exciting and most viewed content next year.

During the interview, Hastings also spills the tea on the possible on-screen comeback of the 39-year-old former "Suits" actress.

"The real focus for them is on being producers and building that production capacity, so that's the key thing," Hastings explained.

"They've developed a great eye for a story, and we'll be working with them on that basis," he added.

While the Sussexes are yet to announce what type of content they are planning to produce on Netflix, a source revealed that the couple is looking into making a tribute documentary film for Prince Harry's mother, Princess Diana.

When the couple announced their partnership with Netflix, they said they want to focus on making inspirational family programs.

"As new parents, making inspirational family programming is also important to us, as is powerful storytelling through a truthful and relatable lens," the couple said in a statement.