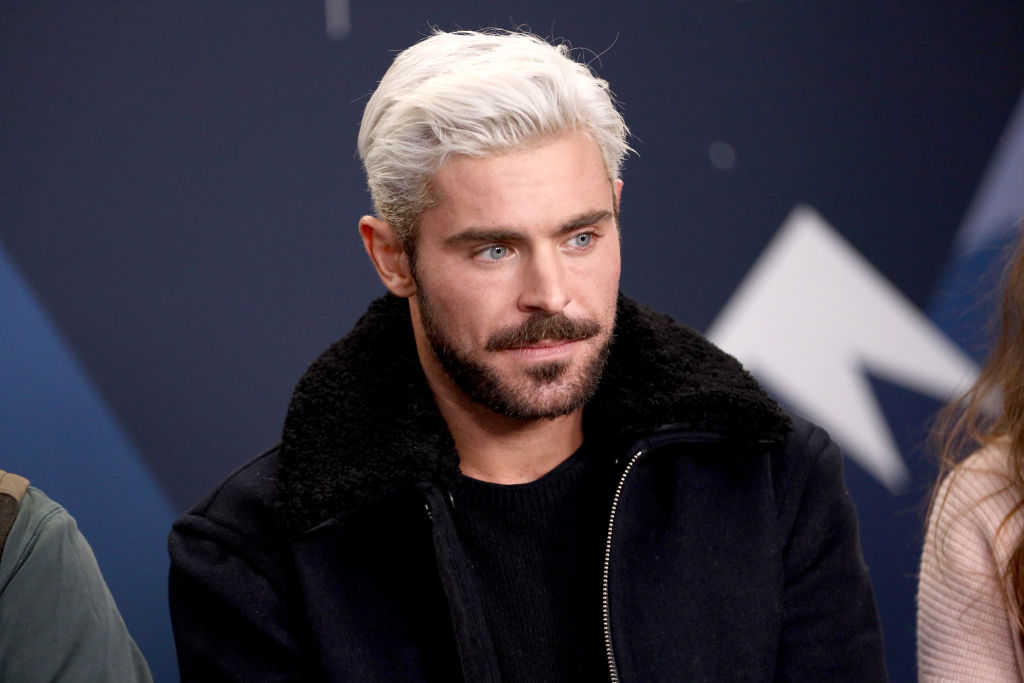 Fans know the "High School Musical" franchise brought millions to Zac Efron's net worth as a teen star. However, he earned more after joining Netflix for a massive project.

Even before his Disney trilogy happened, Efron has already made a name for himself after entering the industry in the early 2000s. Although his role as Troy Bolton had a significant impact on his popularity, his fame did not stop improving since then.

Now that he has a long list of projects on Netflix, Efron's wealth has skyrocketed even more.

What Is Zac Efron's Net Worth?

Since 2014, Efron has starred in multiple Netflix films, including "Dr. Seuss' The Lorax," "That Awkward Moment," "Neighbors," "Dirty Grandpa," and "Extremely Wicked, Shockingly Evil and Vile."

This 2020, he landed a role on the latest Netflix series "Down To Earth." Soon after the project launched, his value reached unprecedented heights.

Although he never publicized how much he exactly earned after doing his Netflix movies and series, reports indicate he cashed in around $7 million since entering the streaming platform.

According to Celebrity Net Worth, Zac Efron's net worth this 2020 is at a whopping $25 million.

This is expected to grow even more, especially after the success of "Down to Earth."

How Did Zac Efron's Net Worth Grow?

The big jump on his wealth showed how he has become one of his generation's highest-paid young actors after getting paid with only $100,000 in his first movie.

Of course, much of his success can be attributed to the "High School Musical" franchise, which is one of the most successful Disney Channel original movie ever released.

During "High School Musical 3: Senior Year," multiple outlets estimated Zac Efron's net worth to be around $3 million to $5 million.

Meanwhile, his most successful film, "The Greatest Showman," made $439 million worldwide.

Aside from his acting career, his finances also grew further when he started his own production company, Ninjas Runnin' Wild, under Warner Bros. Among its successful projects include four of his Netflix films.

He also made his own YouTube channel, which also became another source of income for him. Launched in 2019, Zac and his brother Dylan were able to get over a million subscribers in just a year.

With how things are going, Efron's value is expected to increase more in the coming years. With more projects in line for him, there's no stopping the former Disney star.