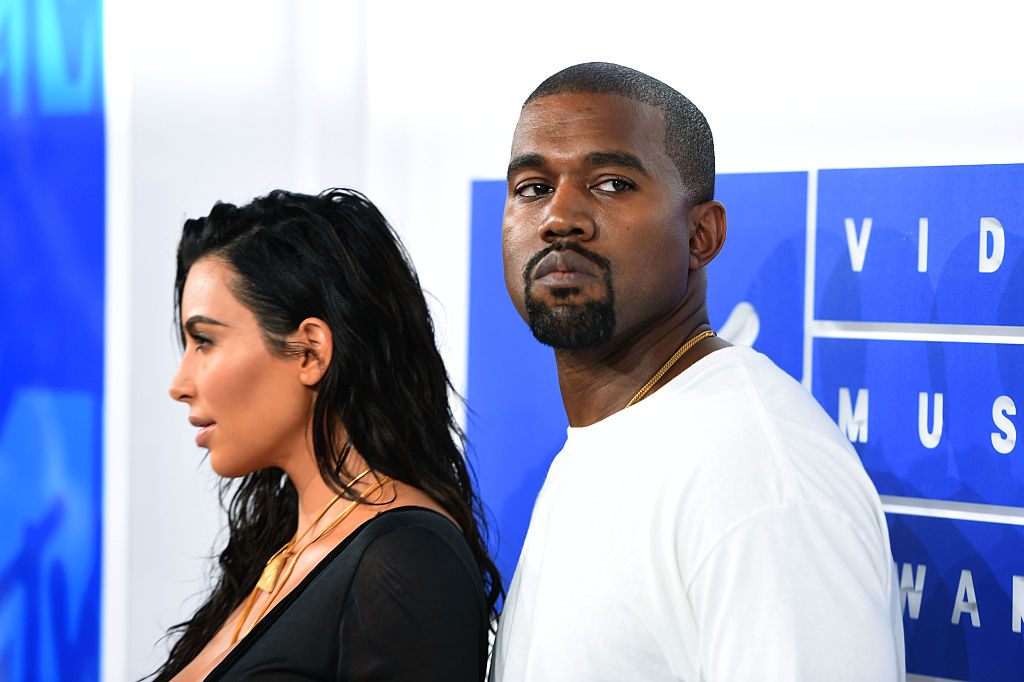 As Kanye West continues his journey towards securing the highest office in the White House, the rapper made sure that his commitment to decrease abortion rates in America starts from his own people.

According to reports, the 43-year-old rapper made a bizarre request to his presidential campaign aides that have something to do with sexual intercourse, which is already a very personal matter for each individual.

While Kanye's request may sound a bit odd in the world of politics and election campaign, it sure does align with his Christian beliefs and one of his platforms to promote planned parenthood and reduce abortion procedures in the country.

The "Yeezy" founder has been very vocal that he opposed the idea of abortion. However, Kanye said that he is not totally banning the practice.

"You can't do that. I don't want to ban or stop or point fingers at anything," Kanye said.

Instead, the rapper explained that he would try to push for his vision by promoting regular income for families who need support, opening high-level orphanages, and redesigning communities supporting families.

It is not the first time that Kanye made a bizarre sexual request to the people working for him. Last year, he also requested the people collaborating for the studio recording of his album, "Jesus is King," to avoid fornicating outside marriage.

"There were times where I was asking people not to have premarital sex while they were working on the album," Kanye said in an interview with Apple Music Beats 1 in October 2019.

These details came after the reporters covering his presidential campaign revealed some details about their encounter with Kanye West.

According to Danny Hakim and Maggie Haberman, who had calls and text messages with the aspiring president in mid-August, there was also a point when Kanye asked some reporters about their religious beliefs.

"Does anyone at your magazine believe in Jesus?" Kanye allegedly asked one of Times reporters.

In a follow-up text, Kanye included an abortion statistics rate among black women.

When the reporter asked him, "Do you see abortion as the main reason you're doing the presidential campaign?" Kanye replied with: "How do these facts make you feel? As a person," adding three question marks in the end.

When the reporter tried to stick to the question by asking about his presidential campaign's purpose, the rapper once again replied with another counter query asking if the reporter has children.

"One of them has many of your albums on vinyl and plays them very loud," the reporter replied, to which Kanye responded with: "Lovely."