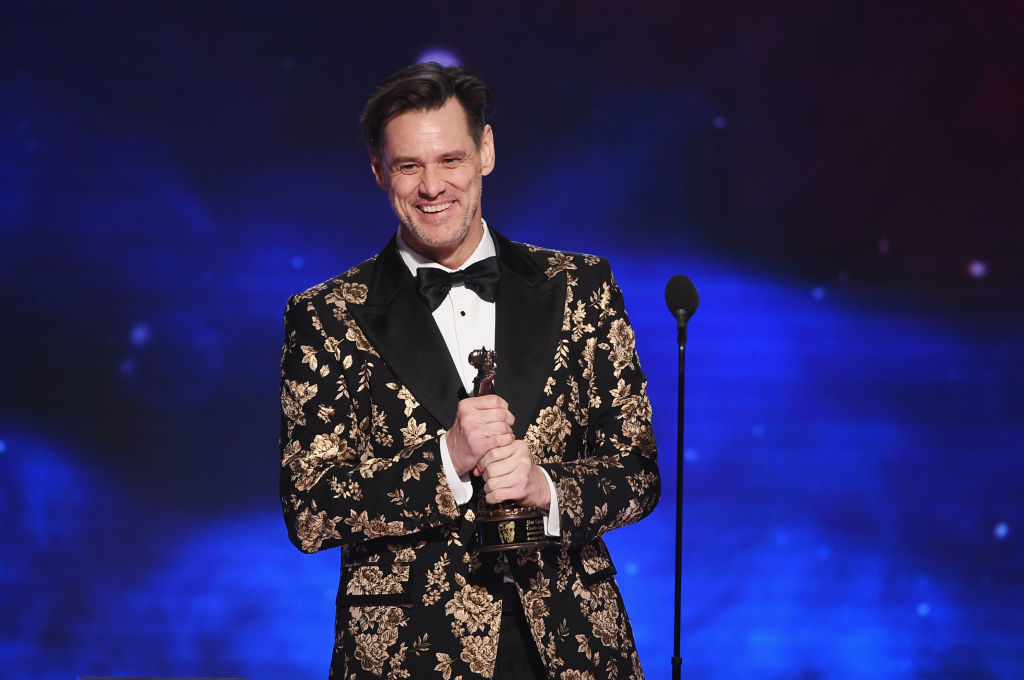 The long-running late-night TV comedy sketch is set to have Jim Carrey as the Democratic nominee and former vice president Joe Biden for the show's 46th season.

Furthermore, the variety series -- which is widely recognized for its political commentary -- will debut its latest season on October 3. It will feature five consecutive episodes, just in time for the national election on November 3.

"I don't think the world is ready for the funny that Jim Carrey and Maya Rudolph are about to bring to SNL as Biden and Harris," one user wrote.

Meanwhile, once critic blasted the two-time Golden Globe winner and "SNL" for being too political: "Jim Carey is no longer funny..........same for SNL. The writers and actors dab way too much into politics. Should take a look at real funny stuff from back in the '80s and '90s. Might learn a thing or two on how to write comedy gold again."

On the other hand, another follower mentioned that the "Liar Liar" star was the perfect fit to be Joe Bidden: "Jim Carrey as Biden on #SNL? Perfect."

Why Did SNL Tap Jim Carrey?

Moreover, "SNL" creator Lorne Michaels revealed the reason why he chose the renowned comedian to play the role of the Democratic presidential nominee.

"I think that's the sort of New York Times approach to thinking about things. Alec Baldwin's probably done the show 25 or 30 times," he explained to Vulture. "He's just part of an extended group in the same way that if Tina Fey has something meaningful to say on Update, we'd welcome her. It's the same way with Maya [as Kamala] - you saw what she brought to it."

He added that getting younger actors to play older politicians can be quite tricky.

"And also, you're talking about candidates who are in their 70s. When you put someone 28 in that makeup, it's just different," Michaels explained.

The SNL creator furthered that the ongoing pandemic made it hard to explore and choose the right actor. However, he emphasized that the whole show is "thrilled" that Carrey accepted the role

Aside from the "Ace Ventura" star, the Emmy-winning series has added three new cast members such as Lauren Holt, Punkie Johnson and Andrew Dismukes.