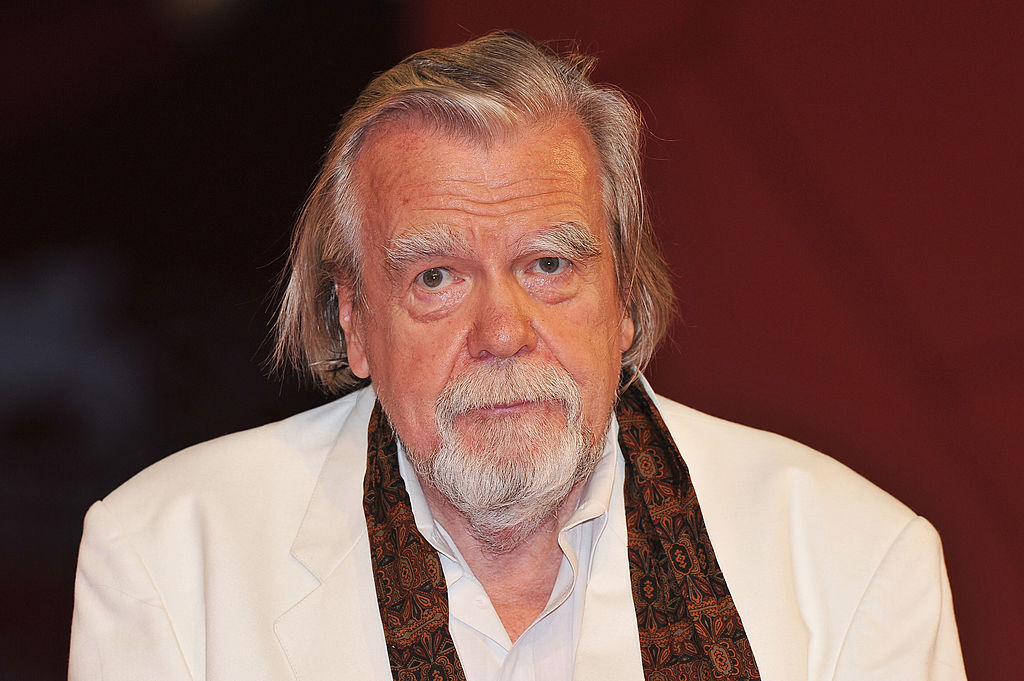 Veteran actor Michael Lonsdale, notable for his role as the James Bond villain Hugo Drax, has passed away.

The actor passed at the age of 89 at his home in Paris. His agent, Olivier Loiseau, confirmed this sad news.

"It was kind of expected," said Loiseau of the Aartis agency, who recently spoke with the actor through phone. "His spirit was alive but his body was tired."

Apart from his notable acting in the 1979 James Bond film, "Moonraker," opposite Roger Moore, he has six decades worth of acting under his belt. He had different film, television, and even theatrical projects. His entire career included 200 roles in both the Engish and French languages.

In the James Bond movie that he was in, he played Hugo Drax -- an industrialist plotting to kill all humans on Earth through poison so that he can repopulate the planet with his own invention and from his own space station. If successful, then he can have the whole planet under his control.

"We are very sad to learn of the passing of Michael Lonsdale, who played Hugo Drax in Moonraker. He was an extraordinarily talented actor and a very dear friend. Our thoughts are with his family and friends at this sad time" - Michael G. Wilson and Barbara Broccoli. pic.twitter.com/oMepLcSP0d — James Bond (@007) September 21, 2020

Bond producers Michael G Wilson and Barbara Broccoli described Lonsdale as an extraordinary actor. He was extremely talented as well.

It can be remembered that he once said it was a privilege to play the villain in "Moonraker." In an interview with MI6 HQ, he was asked whether playing a Bond villain ruined his career. He then answered that it is the complete opposite.

"On the contrary!" he replied. "Because, I made so many films that were not really very popular or didn't make much money, and I only made poor films, so I thought I might like to be in a rich film.

In the same interview, he likened his role to that of the enigmatic German leader, Adolf Hitler. "He is such a terrible character, a sort of Nazi. I mean, Drax is like Hitler. He wanted to destroy everybody and rain down a new order of very athletic, young people... He was mad completely."

He was also asked whether he added his own lines while delivering the challenging role: "No, no, no! I did what was written... It was very simple and to the point. I just had to look nasty, and that's all!"

But even if the role is truly nasty, Lonsdale pulled it off massively well. He also got involved in the video game called "007 Legends" video game, lending his voice to Drax's character.

His death caused many fans to take it to Twitter to express their sadness. Many said he is one of their most favorite Bond villains. Some calimed he is the best Bond Baddie of them all, and there had been many.

Meanwhile, other fans said he became one of their favorite actors not just for his role as Hugo Drax but also as Deputy Commissioner Lebel. They claimed he enhanced all the shows and movies he was ever in.

The late Sir Roger Moore's official Twitter account described Lonsdale as "a soft-spoken" indiviudual who "cultivated 007 villain" and made it special.

Writer and filmmaker Jesse Hawken also wrote a tearjerking Twitter post, saying "RIP to one of my favourites, the great Michael Lonsdale, one of Bond's best villains. "

Terribly saddened to learn Michael Lonsdale has also passed away today. As Hugo Drax he was a smooth-tongued and cultured adversary to 007 in Moonraker. pic.twitter.com/qoBbziZlZ9 — Sir Roger Moore (Legacy) (@sirrogermoore) September 21, 2020