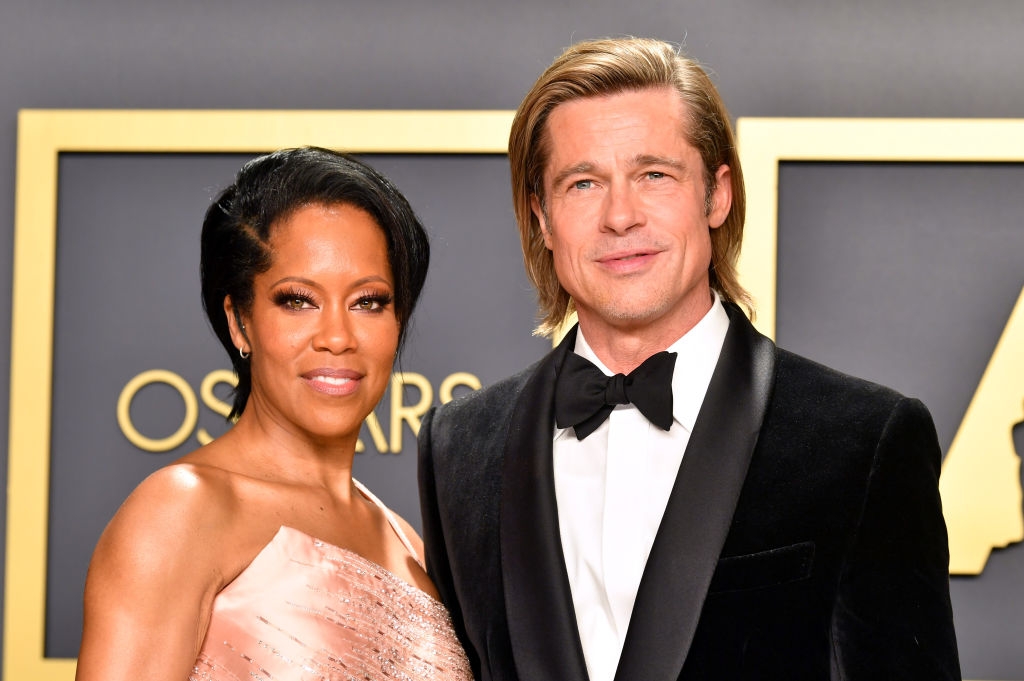 Regina King lives up to her surname. She is indeed someone to be revered after making massive history at the 72nd Emmy Awards on Sunday.

The "Watchmen" lead actress certainly made the Black community proud as she snatched up one award after another through the years. This time, in the Emmy Awards 2020, she won the best lead actress in a limited series or movie once more.

This is already her fourth career Emmys. She is also now tied with Alfre Woodard for most acting Emmys garnered by a Black performer.

Her portrayal of Angela Abar is undoubtedly not to be undermined. She showcased her full acting chops, which she typically does for all the roles she takes on -- hence the awards.

King certainly loved her role in "Watchmen," and it loved her back. Speaking with the Times, she previously said that taking on the role enabled her to be more appreciative of her Black identity.

This "allowed me to tap into all those things I think are just wonderful about being a Black woman," King revealed. "[T]he blueprint that was the inspiration for Angela was probably every Black woman that ever was."

She has won four Emmys so far and has been nominated five times. With that said, her talent is something that one should not downplay.

For what it's worth, Regina King honored a fellow royalty in her acceptance speech this year -- Ruth Bader Ginsburg or more known as RBG.

The late Supreme Court Justice Ruth Bader Ginsburg passed away on Friday for complications caused by her metastatic cancer. Even though she is hardly an Entertainment figure, she is well-known almost around the world for her work in the judicial system and her staunch advocacy for women's rights.

King also called people to vote in the upcoming presidential election, saying it's the least that they can do if they truly respect RPG and the work she had been doing to preserve justice.

"Gotta vote - I would be remiss not to mention that being a part of a show as prescient as Watchmen. Have a voting plan, go to ballotpedia.com, vote up the ballot, please," King said. "Go to ballotpedia.com and find out who you're voting for in your municipal elections. It is very important."

Furthermore, King expressed her unbelievable feeling to be in the same category as the other actresses who were nominated for the award. The 49-year-old also said she is honored to be part of the thespian community before thanking the Television Academy.

While King was humble throughout her speech, there is no more lingering doubt in her that she deserves the award. Back in 2018, she said she is surprised to win the award because she's not expecting it at all.