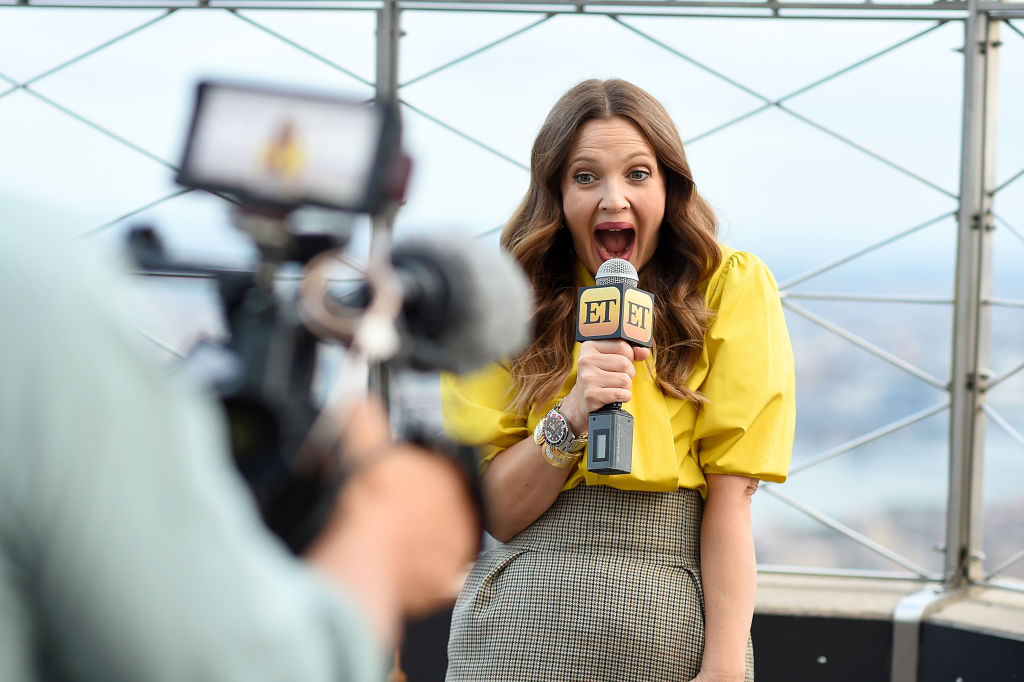 The talks in Drew Barrymore's new show are getting deeper as more episodes air on TV.

On September 14, Barrymore launched her brand new talk show "The Drew Barrymore Show." After having a light and welcoming episode, the host has now moved on to discussing more serious issues -- even disclosing a horrifying experience she had when she was younger.

During Monday's episode, Barrymore invited Paris Hilton for an interview. However, the set turned into a confession booth as the two shared how they spent their time in confinement facilities to address their behavioral issues as teens.

Before coming to the actress' show, Hilton has already opened up about it in her new documentary "This Is Paris." She even compared the treatment she received at the Provo Canyon School in Utah as something like torture.

According to Hilton, people always yelled at her and often sent her to solitary confinement.

Meanwhile, Barrymore talked about it and said that she understood the documentary really well since she also experienced them as a child.

"I don't know how many interviews and conversations I'm going to have on this show where I am watching a mirror image of everything I've been through as well -- and so I want to talk to you and have you know that I've had the people come and take me away," the 45-year-old star said.

According to Drew, she also got locked up in solitary confinement, so she truly felt connected with Hilton.

Meanwhile, she brought back the spotlight to Hilton and asked why she revealed the abuses now.

As the famous socialite noted, it was not initially part of her documentary. However, something suddenly came up and affected everything.

"It was hard just to relive and remember all these traumatic experiences I tried so hard to forget and just act like it never happened, but I've had severe nightmares as a teenager because of this," Hilton shared.

In reality, the 39-year-old media personality tried to look like she had a perfect life. Through this, she hid the embarrassing stories of her life from the people she knows.

After thinking about it over and over again, it finally came to Hilton that she should not be ashamed of it. This pushed her to tell her story even more and let them know how it made her stronger and better.

Concurrently, although Drew Barrymore had the same struggles as a youth, she did not experience something negative at the facility she went at.

The BAFTA awardee said that solitary confinement saved her life soon after her mother sent her to them. From being a rebellious teen who was doing drugs, the place eventually changed her and influenced her life positively.

After exchanging more talks about their lives, Hilton thanked Barrymore for giving her the most intimate interview ever.