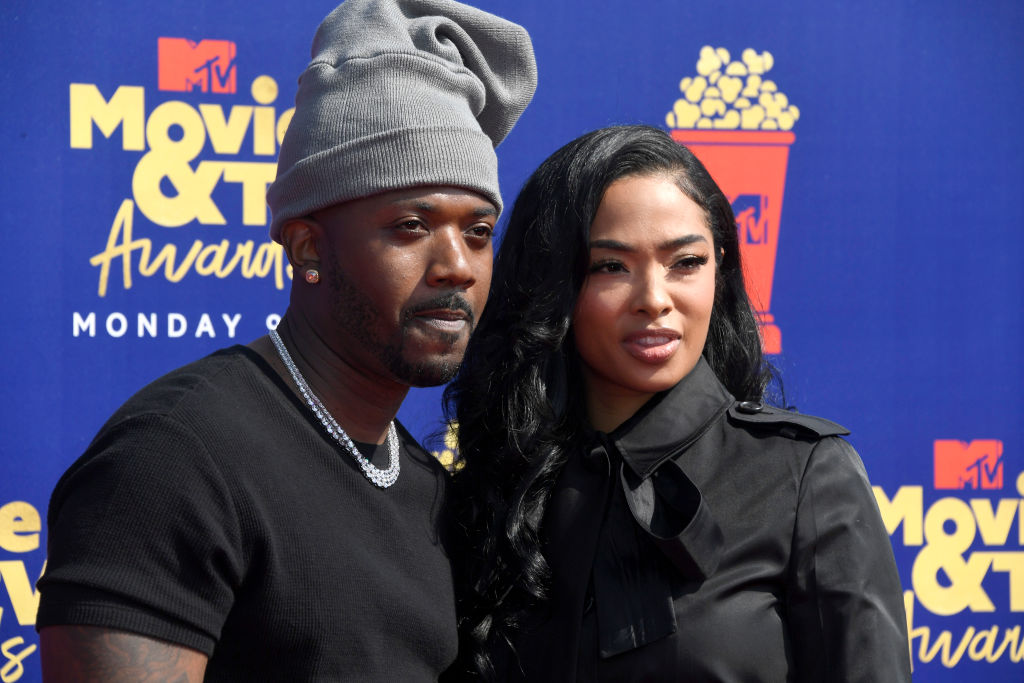 Is Ray J already regretting filing for divorce from wife of four years Princess Love? The rapper is said to be already second-guessing his decision.

When the hosts asked why he didn't want to undergo marriage counseling, Ray J replied, "I just felt like the counseling was more so a hustle, and it wasn't good. I felt like it would get one-sided."

He added, "But hey, maybe we do need counseling."

"Yeah, I would," the dad-of-two said. "I spent all weekend at the house with the kids, Princess, my mom, and her friends."

He described the vibe as "good" that weekend, adding, "I just have to fall back and go, damn, this is a really, really good thing."

When he filed for divorce, the songwriter asked for joint custody, explaining that he wants his kids, Melody, and Epik, to have both of their parents in their lives.

"I don't see myself splitting the time. It's so tough not to be with your kids all of the time."

Loni pried further, asking why Ray J and Princess Love were having so many issues.

According to Kim Kardashian's ex, there were too many arguments between them, saying that she and Princess don't see eye to eye. It then caused them friction, and decisions were made in the heat of the moment.

Ray J then insinuated that perhaps the divorce was one of those decisions he didn't think about properly.

It made headlines that Princess Love didn't know Ray J filed for divorce until she found out about it on social media.

"I'm not saying that that's what I did, or that I made a mistake, but I don't know if I did make a mistake. I don't know," he continued. "I have every right just not to know and still just try to figure it out."

One of his songs was also brought up. Garcelle asked if it was his way of confessing to cheating.

Ray J told them that it wasn't ever about him cheating. "It's been more so about compromising, and understudying and listening and being on the same page. That was more our issue than anything."

Ray J and Princess Love have been making headlines the past couple of years for the ups and downs.

In 2019, a pregnant Princess Love accused her husband of abandoning her and their daughter in Las Vegas, which prompted a scandalous social media war as she blasted on Instagram that their marriage was over.

This May, Princess filed for divorce from Ray J but asked for it to be dismissed two months later.

The latest divorce filing was done by Ray J in September.