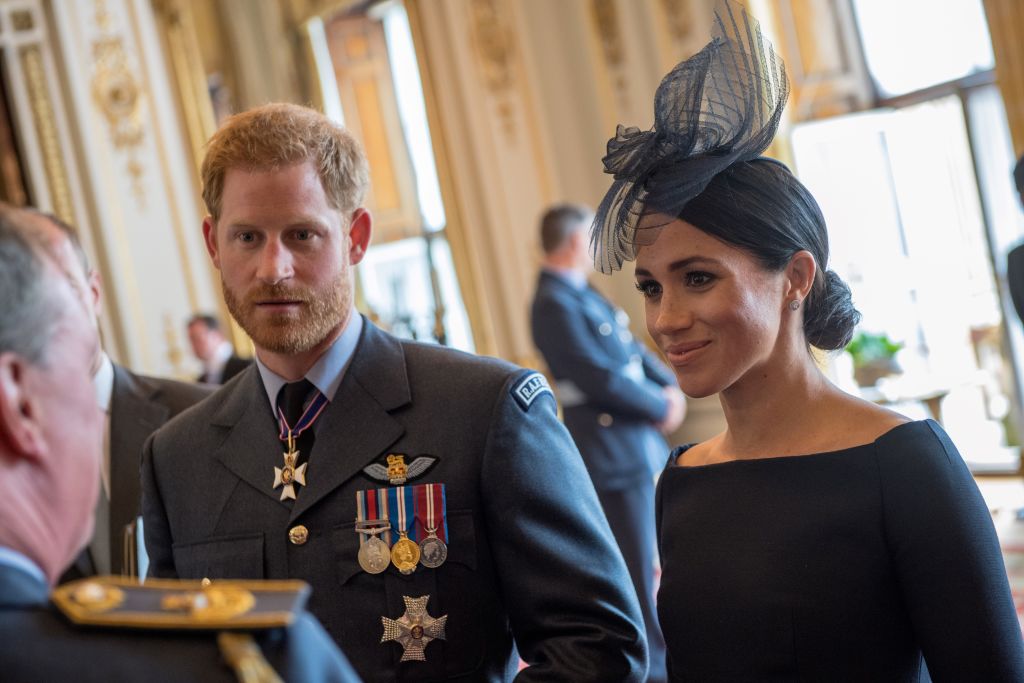 Prince Harry and Meghan Markle have once again found themselves in hot water after using their voice to urge Americans to exercise their right to vote this upcoming November election.

In a video message to the recipients of this year's list of "TIME 100: Most Influential People," the Duke and Duchess of Sussex encouraged the public to reject hate speech and online negativity as the country approaches to what they call "the most important election of our lifetime."

"When one person buys into negativity online, the effects are felt exponentially. It's time to not only reflect but act," the 35-year-old Duke said.

"As we approach this November, it's vital that we reject hate speech, misinformation, and online negativity. What we consume, what we are exposed to, and what we engage with online, has a real effect on all of us," he added.

The said remarks reached the attention of US President Donald Trump, which lead the 74-year-old leader to slam the ex-royal couple. Trump said that she is not a fan of Meghan Markle and wished her husband "a lot of luck."

The low-key shade on Trump leads Prince Harry and Meghan Markle to receive massive criticisms from the public. Some suggest that as royals, the Sussexes should not interfere with politics.

Through his column at the "Daily Mail," the 55-year-old veteran broadcaster said that Prince Harry and Meghan Markle should renounce their royal titles if they continue to express their political views, particularly on the US election.

"The Royal Family... [know] that to publicly declare any kind of partisan views would make the Queen's life extremely difficult," Piers wrote.

The "Good Morning Britain" host said that it looks like Prince Harry and Meghan did not understand the rules or choose not to follow it.

"Keeping the royal titles prohibits them from sticking their noses into the political trough as they've now done," Piers added.

In a Twitter post, Piers also suggests that the Duke of Sussex should stop "poking his nose" into US elections.

"Prince Harry poking his woke nose into the US election & effectively telling Americans to vote against President Trump is completely unacceptable behavior for a member of the Royal Family."

Despite the massive backlash thrown at Prince Harry and Meghan Markle, it looks like the Royal Family has already lost their patience on the couple and refused to back up their political claims.

In a statement released to "The Sun," the Buckingham Palace said they refuse to comment on the Sussexes' recent drama as the remarks came from their personal opinion.

"We would not comment. The Duke is not a working member of the Royal Family, and any comments he makes are made in a personal capacity," the Palace said.