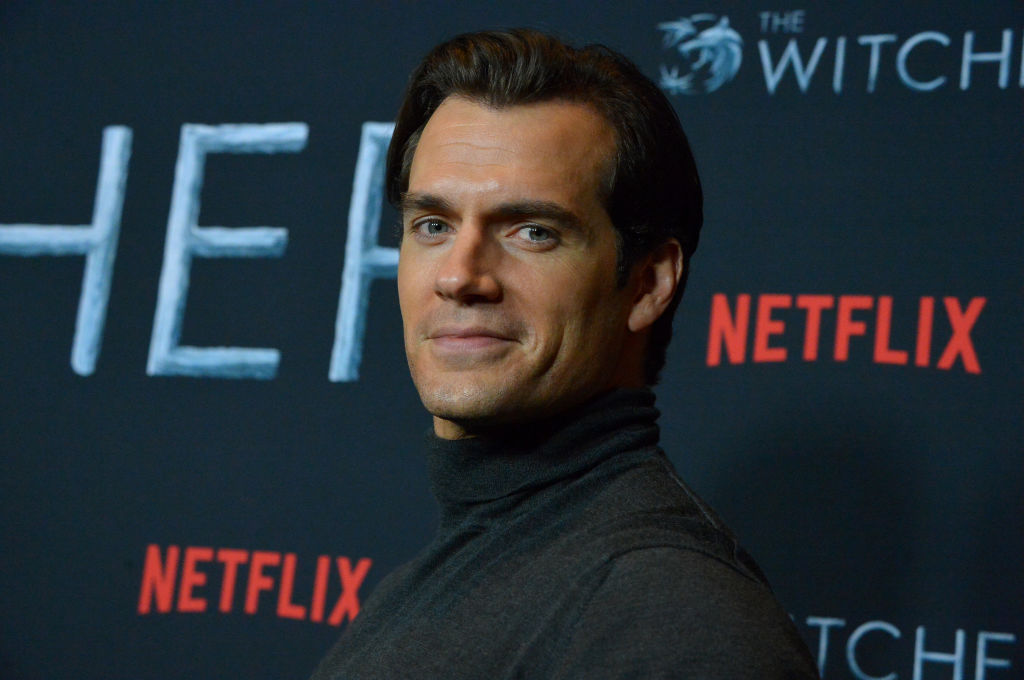 Henry Cavill sent the Twitter world into frenzy with his role as Sherlock Holmes in the latest Netflix mystery film "Enola Holmes."

The British actor, who is famous for his character as Justice League's "Superman," surprised fans with his unconventional portrayal of the iconic literary detective.

With this, "Stranger Things" actress Millie Bobby Brown received tons of praise for her superb acting for the titular role.

Interestingly, the fans' attention was diverted to Cavill's unusual take on the crime-solving Sherlock.

"Henry Cavill as Sherlock Holmes. That's it, that's the Tweet," one fan wrote.

Another fan also pointed out that the 37-year-old actor is a hot version of the famous detective.

"1. Enola Holmes looks like it's going to be a lot of fun 2. I am extremely here for Henry Cavill's little Superman curl. 3. God bless the casting director who was like, "Hear me out for a second... what if Sherlock Holmes was hot?"

In an interview cited by Indian Express, Cavill highlighted that the movie displayed the different side of Sherlock.

"When Harry and I were discussing the character, we were very aware that Sherlock had been played wonderfully many times by many wonderful actors. And what we liked about this version was that it was untraditional due to the nature of who the story is about," he mentioned.

"This isn't a Sherlock Holmes movie. This is an Enola Holmes movie. And in this case, he's actually with another pea in the pod, if you will, and you see a lot more warmth, kindness, and a humanity to Sherlock."

Meanwhile, an individual seemed to demand a Sherlock Holmes spinoff with Cavill reprising his role.

"Raise your hand if you wouldn't mind a Sherlock Holmes spin-off with Henry Cavill," the fan tweeted.

Although the "The Count of Monte Cristo" actor gave justice to his role and received compliments from fans, others preferred Benedict Cumberbatch as Sherlock Holmes.

"I like Henry Cavill, but I prefer Benedict Cumberbatch as Sherlock Holmes and no one can change my mind," one user posted.

Meanwhile, another one was convinced that the "Doctor Strange" star was the perfect fit for the iconic character.

"Benedict Cumberbatch is by far the hottest, wittiest, smartest, most in-character portrayer of Sherlock Holmes EVER. He is clearly the best, you can't change my mind. I could watch him solve a case for hours and still get entertained."

To recall, the award-winning actor starred in thecrime television series "Sherlock," which was created by Steven Moffat and Mark Gatiss.

The TV series first debuted in 2010 and lasted for four seasons.

Cumberbatch also earned his first Primetime Emmy Award as Outstanding Lead Actor in a Limited Series or Movie in 2014 for his role.