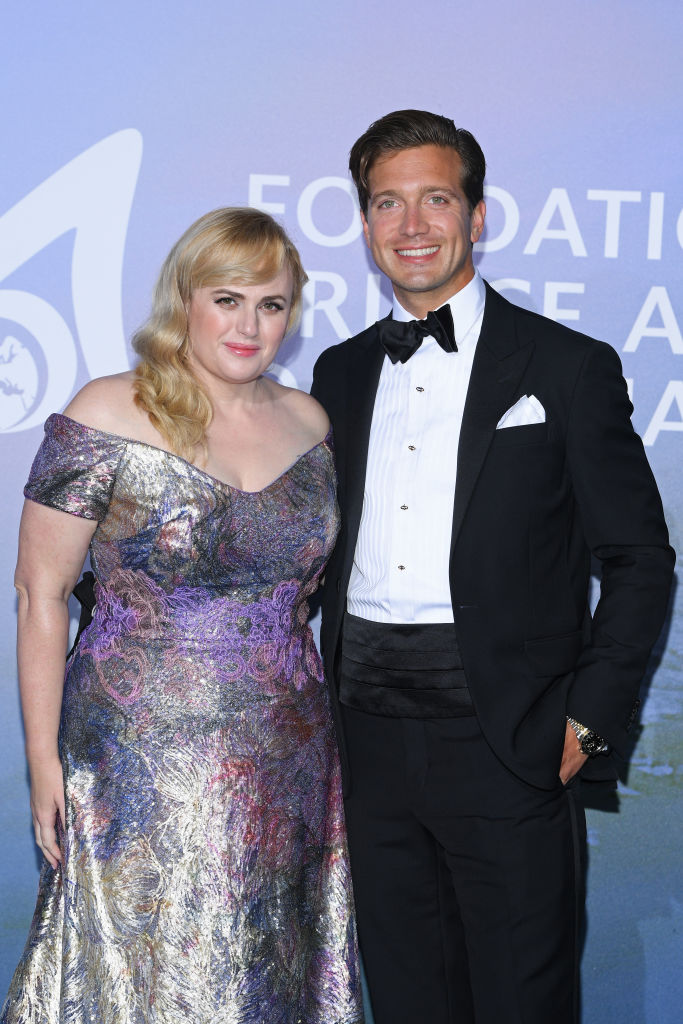 Aside from declaring a "year of health," it looks like Rebel Wilson is also winning a "year of love" as she lowkey confirmed having a new boyfriend through a simultaneous Instagram post and red carpet appearance.

On Thursday, the "Pitch Perfect" star made her relationship with Jacob Busch Instagram official by posting a photo with him together with some friends. The group, which includes fellow actors Helen Mirren and Kate Beckinsale, were bound to Monaco to attend Prince Albert's Planetary Health Gala.

Wilson looks happily in love with her 29-year-old boo in the said photo as they pose beside a private jet.

A source recently confirmed to "People" that the 40-year-old actress and Busch are officially in a relationship. They met last year and started dating when Wilson returned to the US after spending most of her coronavirus quarantine period in Australia.

"He is also very health-conscious, and they've been motivating each other with their health journeys," the source added. 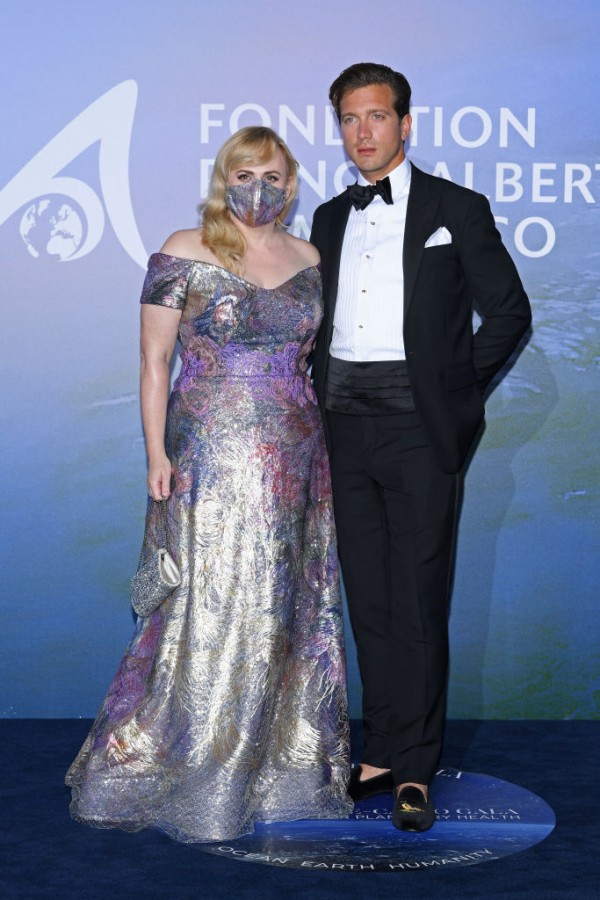 The insider revealed that the "Isn't It Romantic?" star plans to make their relationship official by parading Busch in the red carpet event and private dinner with Prince Albert, hosted by Isabelle Bscher & Galerie Gmurzynska."

True enough, the couple graced the event together and looked happily in love as they wrap their arms around each other in the red carpet snaps. Wilson looks stunningly beautiful in her cleavage-bearing gown, which shows off her incredible weight loss. On the other hand, Busch is the perfect arm candy as he looks dashing with a pair of black tuxedo.

Who is Jacob Busch?

There is a reason why Rebel Wilson's boyfriend looks annoyingly familiar. Aside from being the ex-lover of a famous reality TV star, there are also many interesting facts about this hot dude.

He came from a wealthy family.

Jacob Busch is a member of the Anheuser-Busch brewing dynasty from St. Louis, Missouri. The said company manufactures beer brands like Budweiser and Rolling Rock.

In 2016, he launched his own brewery called "Son's Beer" together with his friends, Elliot Taylor and Carlo Mondavi.

Before meeting Wilson, Busch had an on-and-off relationship with "Real Housewives of Beverly Hills" star Adrienne Maloof. He started dating the 59-year-old celebrity in 2013, and their romance went on for several years.

The 28-year age gap has not been a big deal for the couple. Maloof, who was previously married to "Botched" plastic surgeon Paul Nassif, told E! News at that time: "When you meet someone, they don't have a number on their forehead."

He has a jaw-dropping net worth

Aside from being handsome, according to Forbes, Busch's net worth is more than $100 million. Besides their family brewery business, he also has other business ventures, including electronic cigarettes.

Busch's thick bank account is equivalent to his big heart as he also gives back to his community by heading the Busch Family Foundation, with beneficiaries like Busch Wildlife Sanctuary, the Cystic Fibrosis Foundation, and The Boys and Girls Club.