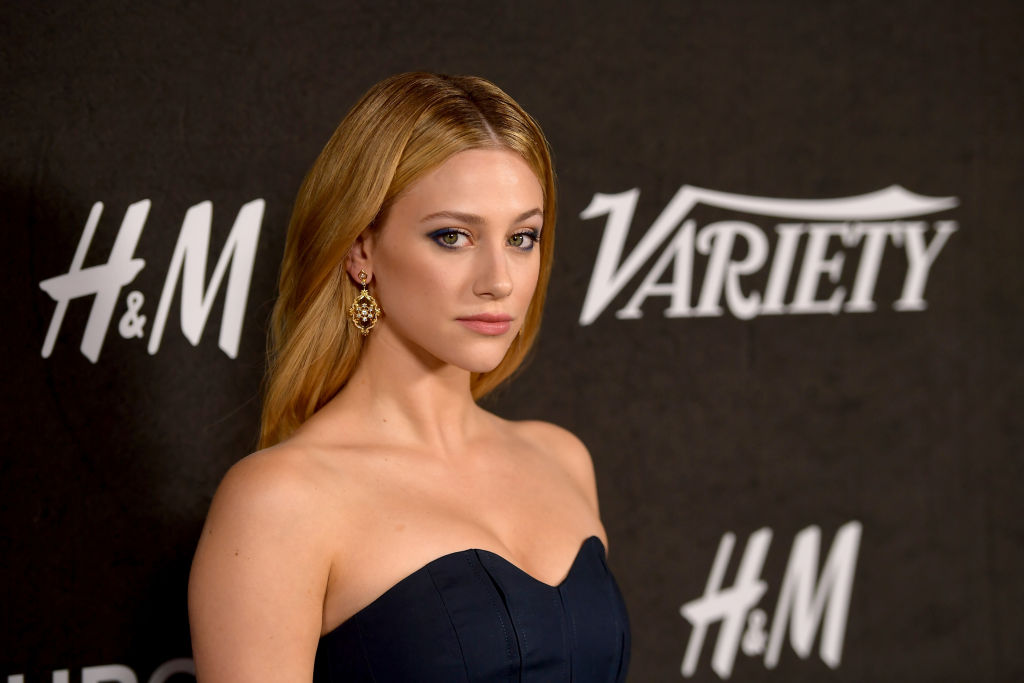 The "Riverdale" star revealed that she compares strip clubs to "Disneyland" in an interview with Stellar magazine.

Starring in the movie "Hustlers" alongside Jennifer Lopez, the 24-year-old said that her role as Anabelle made her appreciate strip clubs even more.

Reinhart was asked what she made of the experience as there has been a lot of discussion and reaction surrounding it.

She expressed, "No one tells a story from the perspective of a stripper. Stories don't' try to make strippers of s-workers out to be anything other than what they do."

The actress-turned-author added, "And so, to kind of know these women as women and not just for their line of work was important."

Reinhart, who is now an open bisexual, was asked if she goes to strip clubs often.

The actress revealed that she does go, and her friends are not surprised.

"My close friends and my castmates, maybe they didn't know that I was bisexual, they were probably like, 'Why does this girl like strip clubs so much?' and I'm like, 'Well, now you know.'"

Speaking of her sexuality in an episode of "LGBTQ+A" podcast, Lili Reinhart thinks that no one is entirely straight.

"I guess, coming out is not a nonchalant thing." She added, "It just didn't seem like a big deal to me. And it also, the way I look at the world right now, I'm like, 'isn't everyone bisexual?'"

Reinhart revealed that she was afraid of the backlash and how people would react when she came out in June.

She told the podcast, "I wanted people to know that I am bisexual, but I've never felt that there was a right time to do it."

"I was afraid of coming out. I didn't want people to tell me that I was lying to get attention or something, so I just kept my mouth shut."

The "Chemical Hearts" actress further shared that most people in her life said that her liking girls was "just a phase," and felt a bit discouraged by their words.

But the actress said she's happy with her decision to come out and not make a big deal out of it.

"It's not a secret. It's not something that I was ever ashamed of," she said.

"I felt like at that moment, and I wanted to show my full support for this community."

Before coming out, Lili Reinhart was in a public relationship with "Riverdale" co-star, Cole Sprouse.

"It's easy for people to question, 'Oh, but you're with a man that's straight.'"

She compared her situation to Anna Paquin, an out bisexual, but is married to a man.

"I think people are always going to have something to say," Reinhart thought.

Lili Reinhart and Cole Sprouse were on-again, off-again for four years together but split in March for good.