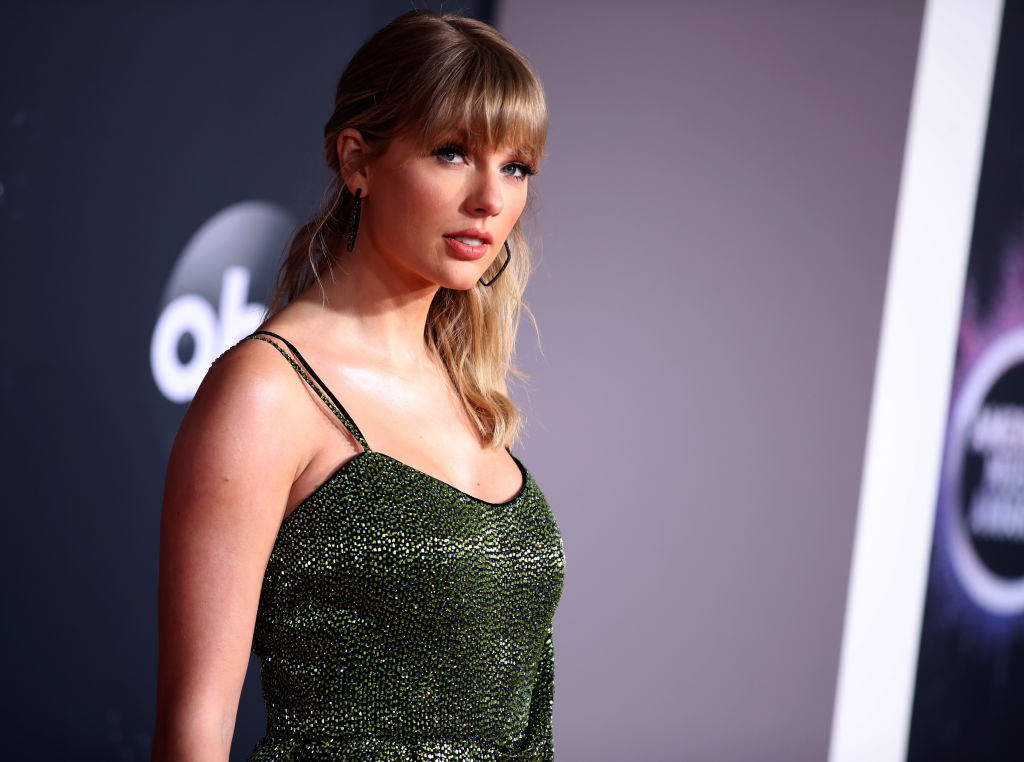 Taylor Swift's army of fans is showing some love to the singer as the hashtag #TaylorSwiftIsLovedParty trends on Twitter.

Following her debut in 2006, a then 16-year-old Swift obtained the public's attention through her self-titled debut studio album carrying her breakthrough songs "Teardrops On My Guitar" and "Our Song."

Since then, the Pennsylvania-born singer-songwriter has earned numerous recognitions, including 47 Grammy nominations and a total of 10 awards.

Aside from this, the "Look What You Made Me Do" hitmaker has gained a massive worldwide fan base dubbed as Swifties.

In multiple tweets, fans shared a photo urging fellow Swifties to join the movement as they plan to trend #TaylorSwiftIsLovedParty and #WeCouldStayTaylor on Twitter on September 27.

Based on the post, this is their way to "show" their love for the music icon and block the haters from  bringing her down.

Furthermore, this is also connected to the "Shake It Off" singer's 2016 incident that sparked her feud with rapper Kanye West.

"As you know that 2016 there was a hashtag ##TaylorSwiftIsOverParty which was trending even though Taylor was correct all along. It was very unfair and left a deep mark in her career and self," one fan said.

The message concluded by encouraging fans to support Taylor through their online movement.

"Each and every Swifties should know so that we can make Taylor happy even if it's for a moment. If haters can make efforts to trend a hate # so Swifties can make some efforts, can't we?"

Swifties and Their Huge Support for Taylor Swift

With this, thousands of fans shared how the country singer turned pop star has influenced them all these years.

"The fact that I love you since 2008, I am happy that I stick around even though I was just a child (6 yrs old) during that time. And stanning you and your music helped me a lot through difficult times. ILOVEYOU @taylorswift13," one user wrote.

Meanwhile, an individual apologized for participating in the cancel culture back in 2016 and pointed out that Swift doesn't deserve all the public hate she has received and has been receiving..

"I really am sorry for riding that over party about Taylor Swift in 2016. She isn't someone the world paints her to be. I have nothing but respect & love for her & to her artistry. I aspire to meeting her personally."

2016 has been a devastating year for Taylor Swift.

In February, West released his controversial track "Famous" during his launch for the Yeezy Season 3 fashion show.

The lines "I feel like me, and Taylor might still have sex/I made that bitch famous" shocked everyone as it painted the pop star in a bad light.

Swift's publicist set the record straight and immediately addressed the issue with a statement, saying that Taylor warned the "Flashing Lights" rapper regarding the "misogynistic message" of his song, which he ignored.

This is also the year when the "I Knew You Were Trouble" songstress and Scottish DJ Calvin Harris broke up after their almost one-year relationship.

READ MORE: [PHOTO] Gwyneth Paltrow Wears NOTHING at All in Birthday Celebration