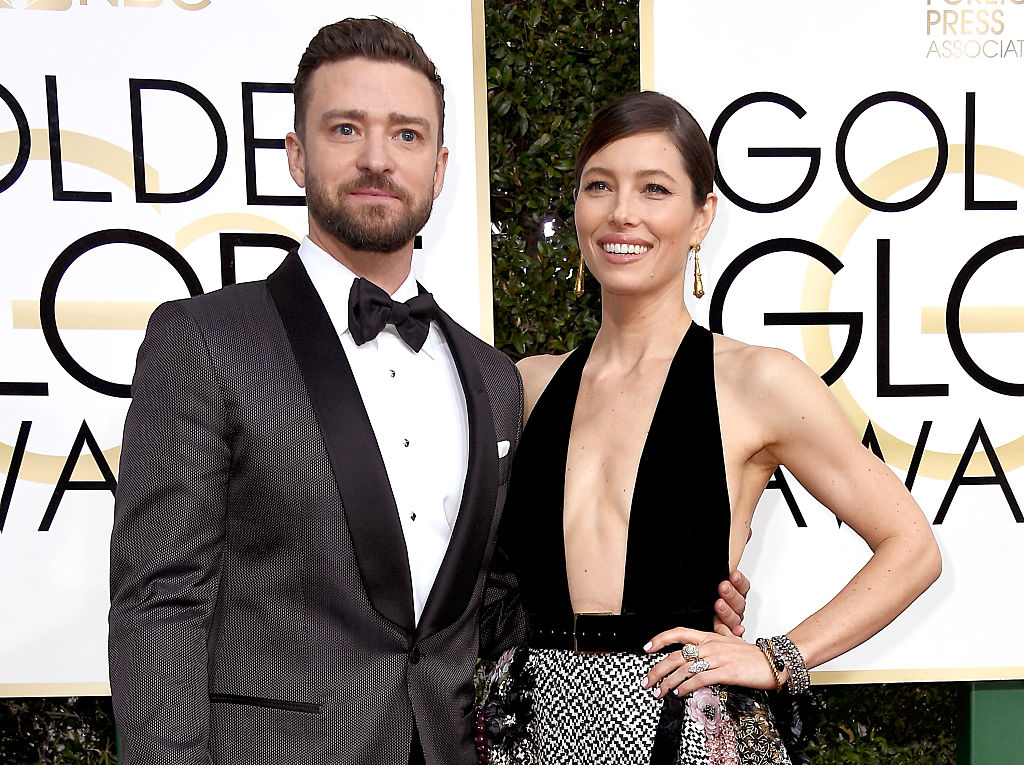 Justin Timberlake and Jessica Biel are now happy parents of two. According to Lance Bass, Timberlake's former bandmate, he has already seen the newborn with his own two eyes.

While news outlets are still quite unable to get some firsthand information about the second baby, Lance said that the second baby of Justin and Jessica has already been delivered.

Bass naturally already know the name, but when asked by Entertainment Tonight about it, the singer refused to say. "That's a good question...Justin would kill me!"

The married couple has been tight-lipped about what is happening with them. Back in August, Brian McKnight hinted that it was intentional because Timberlake truly wants to focus on his family first. He was also earlier than Bass in stating Timberlake's baby has already been delivered, although he did not say he saw the baby boy himself.

"Having kids and having his family, I think [Justin] took some time to focus on those things because those things are very important," McKnight told Hollywood Life.

"I think if he's going to do music, he's going to make sure that that's secure, and then he'll bring us into his music," he added.

After that, McKnight shared that Timberlake is going to be so much more inspired because he "just had a new baby." Brian expressed his belief that a lot of new music could be written based on this baby.

Justin and Jessica's new bundle of joy comes less than a year after rumors broke out that Timberlake is seeing his "Palmer"co-star Alisha Wainwright. The two were spotted holding hands during a night out in New Orleans after a long filming day.

Before their hands touched, Wainwright's hand was also seen on Timberlake's knee under the table, stroking it. Naturally, eyewitnesses found that disturbing because they knew Timberlake was married to Biel.

Onlookers described how Timberlake played with his co-star's hands after grabbing it from his knee.

Tabloids then reported how Jessica could not forgive Justin, even after the singer already addressed the rumors publicly. For weeks or months, insiders kept saying Biel was still hurting.

"A few weeks ago, I displayed a strong lapse in judgement - but let me be clear - nothing happened between me and my co-star," the actor wrote on his social media to explain the controversy. "I drank way too much that night and I regret my behaviour. I should have known better."

Timberlake added that the whole situation was embarrassing before thanking his family for sticking by him.

Wainright's dad himself intervened and said Biel should not really worry about Timberlake and his daughter having a relationship. He added that even though he was not at the scene where Timberlake and Wainwright were caught in a compromising situation, he can vouch how good of a girl Wainright is.

Timberlake, on his social media, added that he does not want his son to look back at the incident one day and think it is a good example of a man's behavior. His first son with Biel, Silas, is now 5.